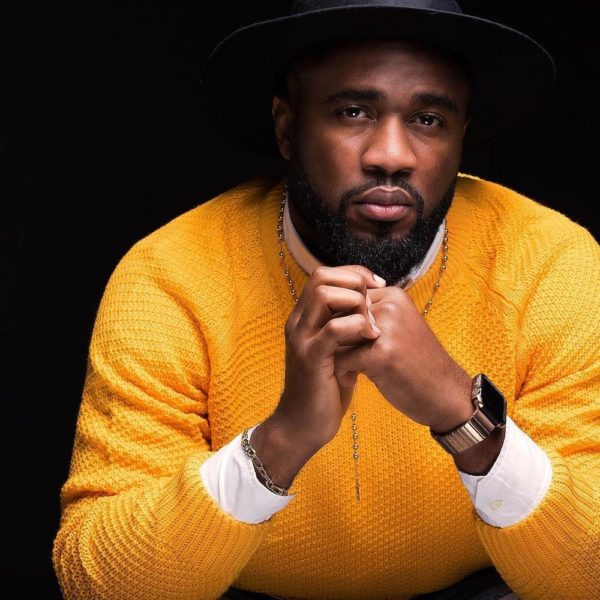 The Lagos State Police Command has released an official statement relaying the events which led to the arrest of singer Praiz.

The singer had been stopped on his way to his record label X3M Music‘s end of the year party, and was taken to Ajah police station.

The singer’s phone was reportedly smashed as he attempted recording his arrest.

The police, in its statement, said the car Praiz had been riding in was on top speed, and the officers had moved to stop him.

Although Praiz and his team had said he had been riding in a Uber, the Police described him as the driver, claiming he had been hurling “unprintable invectives” at the officers, while at the same time filming them.

OUR ENCOUNTER WITH THE SINGER CALLED PRAIZ.

On the 19th day of December 2017, at noon hours, police men attached to Area ‘J’ Command Headquarters, Ajah, Lagos, who were on routine anti crime patrol along Lekki/Epe express way, noticed a car at top speed approaching their end.

The police men sensed that the speed was much and so were alarmed hence they flagged down the car to check on the occupants and if necessary search the trunk of the car.

When the car stopped, the officers who were in their uniforms approached the driver but to their disbelief, the driver who was yet to be addressed by the police men became hysterical without provocation and started shouting ” Sars, sars, sars ooo”. As he was shouting and pouring unprintable invectives on the officers of the law, he was at the same time filming them.

These unprovoked actions on the part of the driver whose true identity at that time was unknown to the patrol men, made them even more suspicious of him and so they requested him to come with them to see the Area Commander, ACP Felix Oben whom they had already called to report the conduct of the man.

It was at the Area Commander’s office that they got to know that he is a musician that goes by the name Praiz. The Area Commander questioned him and advised him to be of good behaviour. He thereafter departed the police station peacefully without any molestation whatsoever.

The Police authority in Lagos nevertheless felt scandalized by Praiz’s rudeness to the men in uniform who were out to ensure law, order and safety along the Lekki/ Epe corridor.

It is a matter of common knowledge that the Command Commissioner of Police, CP. Edgal Imohimi, who has dismissed a number of police men that abused their offices since assuming office, would not hesitate to deal with the policemen if they had erred. It is also instructive to note that the officers are not SARS operatives as erroneously assumed by Praiz but conventional police men in their uniforms serving at Area ‘J’ Command Headquarters.

The Lagos State Police Command, wishes to use this medium to inform all and sundry in Lagos state, that the present Commissioner of Police, CP Edgal Imohimi had on assumption office set up the Citizen Complaint Centre with dedicated lines where complaints against police actions can be lodged for necessary action. Celebrities are therefore advised to take advantage of these numbers or call on the Police Public Relations Officer instead of resorting to cheap social media blackmail.

Below are the Citizen Complaint Centre numbers: