Aunty Bella: Miss. He Posted My Nudes on a Whatsapp Group 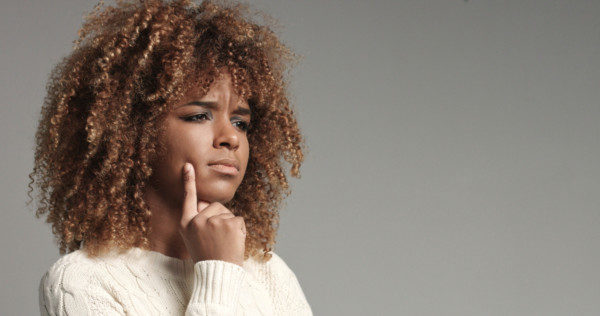 This situation was narrated by a BellaNaijarian within the comment of another post. We have extracted it, so that it does not take away from the import of the original story.

***
I never thought I would be one to post something like this on BN but I need advice on what to do. I met a supposedly wonderful guy sometime ago. It was not love but it was nice being an item. Months into our relationship, I started feeling like something was amiss. I would tell him of my feelings and we would almost always get into an argument.

I woke up one night based on these feelings and went through his almost squeaky clean phone. I found out he belonged to a group on WhatsApp whose purpose was to be involved in different women while posting nudes taken secretly of the said women amongst themselves. I was in shock and confronted him about it.

He got angry I went through his phone all the while not even bothered about the fact he had shared naked pictures taken secretly of my body and shared it with this said group.

Fast forward a couple of months. I see him again based on the fact I had some of my belongings in his apartment and we get into this whole argument of what had happened. He said he was sorry and we should work things out. That feeling made me check his phone again and lo and behold he was still part of this group and boasting of his conquests between our break up and this present moment.

1. What do I do? I am angry and feel so stupid for actually being in the relationship

2. What kind of legal action can I take against this group seeing as I am not the only female they are doing this to.

3. I made it a point to note the full names of most of the group members.

4. Is legal to post their full names together with their pictures on a social platform to warn all unsuspecting ladies.

I’ve cried so much and don’t live in Nigeria .

Michael Afenfia: Of Cows, Herdsmen & the Silence of the Rock

Of Passion & Determination! This Inspiring Story of Mogbekeloluwa Koye Ladele’s Journey to INSEAD is a Must READ