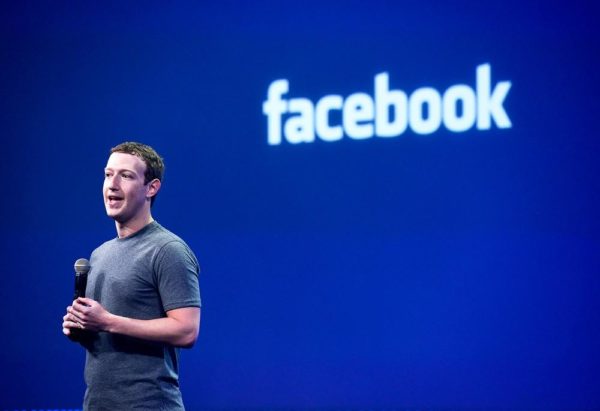 Facebook plans major changes to news feed from media and businesses to focus on personal interactions, which may lead to people spending less time on the website, its CEO Mark Zuckerberg said.

“We built Facebook to help people stay connected and bring us closer together with the people that matter to us,” Zuckerberg wrote, announcing the new changes.

The chief executive said the Facebook community has complained of a hike in the number of public posts on the social network in the past two years, which has been “crowding out” the personal moments.

Facebook’s new news feed algorithm will therefore prioritize posts from family and friends, and users will begin to see less posts from businesses.

“As we roll this out, you’ll see less public content like posts from businesses, brands, and media.

“The public content you see more will be held to the same standard — it should encourage meaningful interactions between people,” Zuckerberg wrote.

It would take months to introduce the changes, Zuckerberg said in the post, adding he expected people to spend less time on Facebook and some other types of engagement to go down.

The end result, he said, will likely be good for the business in the long term.