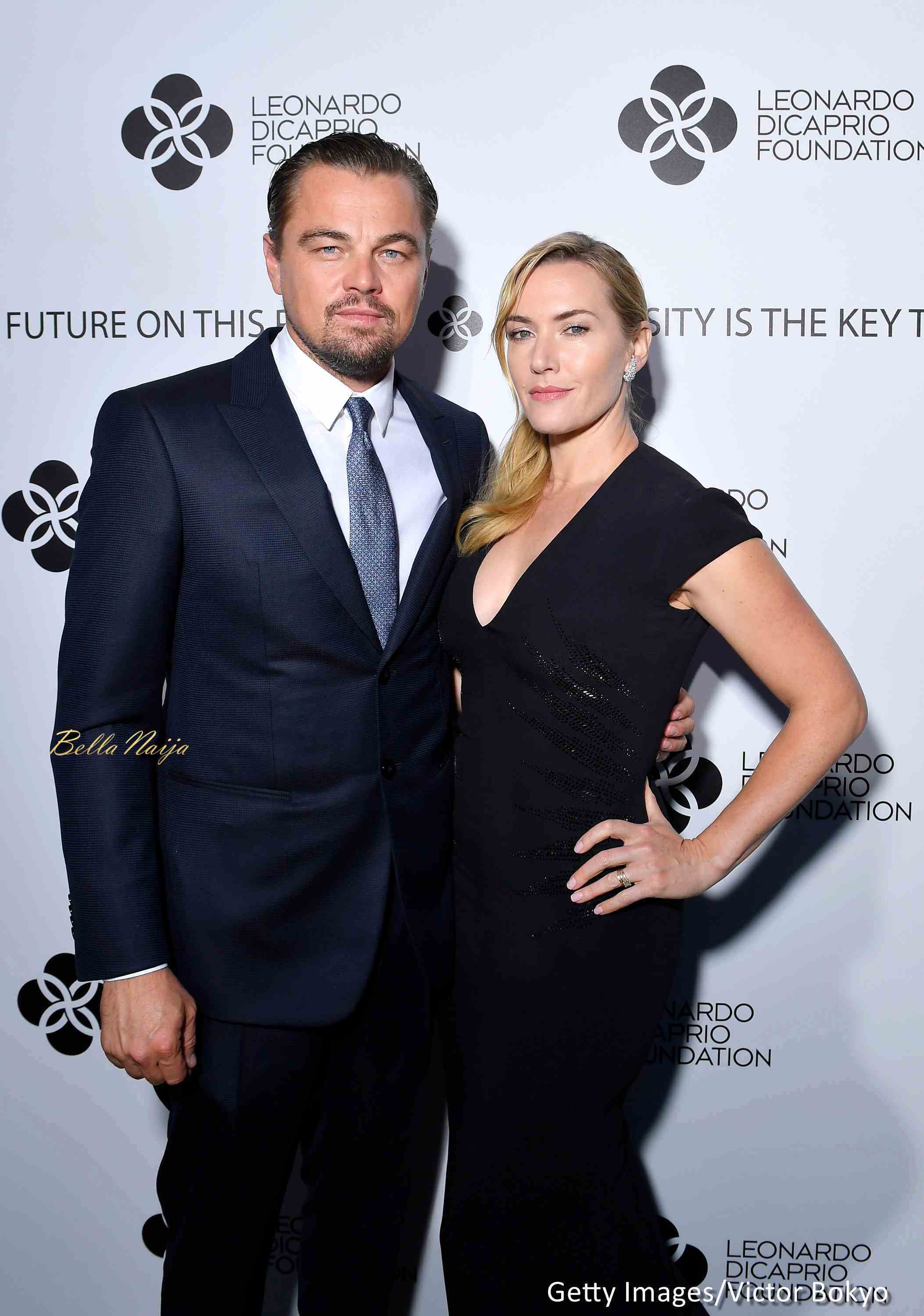 Stars of hit movie Titanic, Kate Winslet & Leonardo DiCaprio have teamed up to save a new mother battling with cancer who was given 6 months to live.

According to Mirror UK, the woman, Gemma Nutall discovered at her first pre-natal scan that she had ovarian cancer and the only form of treatment would have involved terminated the pregnancy.

She refused to do that and gave birth to a baby girl who she named Penelope. However, after a long battle with illness, NHS Doctors informed Gemma there was little they could do for her and was given between 6-12 months to live.

She immediately began fundraising for immunotherapy at a German “wonder clinic”. Kate heard about it and teamed up with Leo to auction off three “Jack & Rose” date nights.

Gemma finished her treatment five months ago and is now cancer free. She spoke about the experience for the first time;

I can’t thank Kate enough. Without her donations, and the public’s, my story would be very different. We thought it was a wind-up, but then she called and I realised she was serious.

I was so nervous but she asked me how I was feeling and how my ­treatment was going – she wanted to help.

I told her I could never thank her enough and she told me not to be daft. She said she had read about my story online, that she had three kids of her own and had thought about what she would be like in that position. She said: ‘I just felt that urge to reach out to you, I knew that I wanted to help’.

Kate also expressed her delight at being able to help Gemma as she was give an Actors Inspiration Award from the Screen Actors’ Guild for her involvement. She said:

I was able to help raise an enormous amount of money and Gemma is cancer free today. The greatest privilege has been learning how to use my voice to help others. Standing up for individuals who don’t have the means to stand up for themselves… helping a person who is dying – she’s still alive by the way – because they don’t have the money that could pay for specialist treatment that could save her life.