Chadwick Boseman may star as the titular character in ‘Black Panther’, but his T’Challa is surrounded by a fierce set of female warriors. 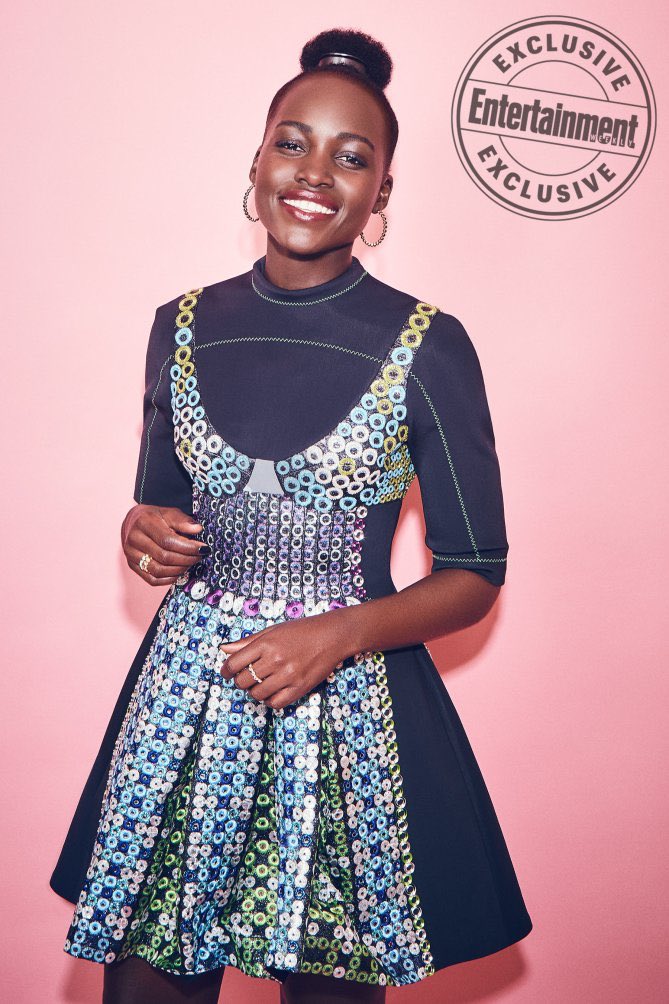 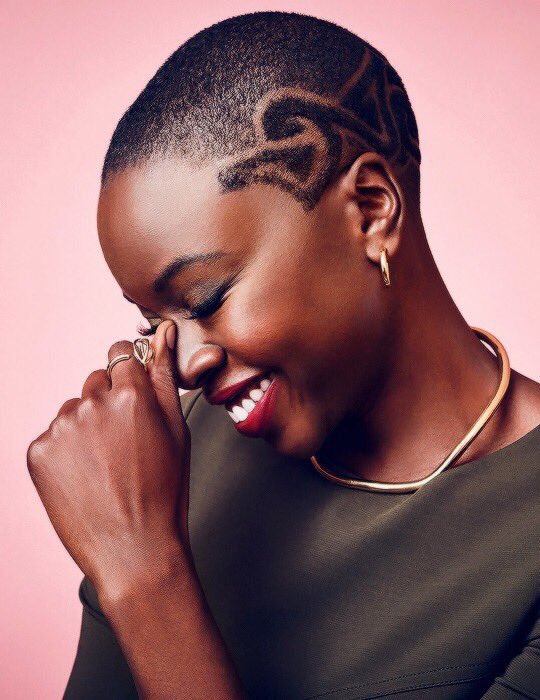 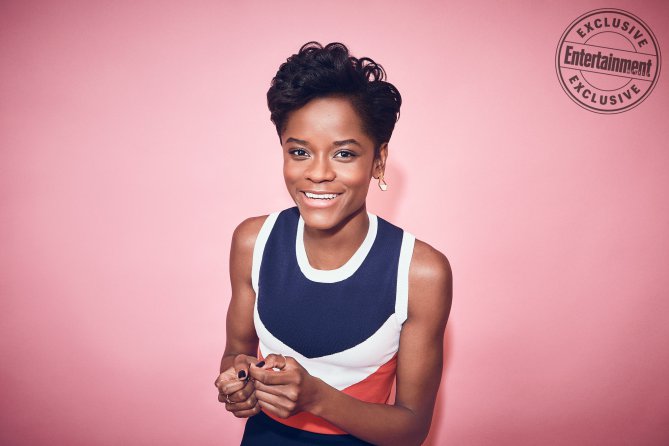 According to Entertainment Weekly:

While Boseman’s T’Challa must both protect and rule his kingdom, he depends a lot on the powerful women in his life. The Walking Dead’s Danai Gurira plays Okoye, the general in charge of Wakanda’s defense and the head of the all-female Dora Milaje secret service, while Oscar-winner Lupita Nyong’o steals his heart as Nakia, a Wakandan “war dog” spy who’s like James Bond and a Bond girl rolled into one.

Finally, there is Black Panther’s foundation, his home base, his home — his recently widowed mother, Ramonda, played by Angela Bassett, who despite her grief summons history and wisdom to her son’s throne. He’s going to need that, too. 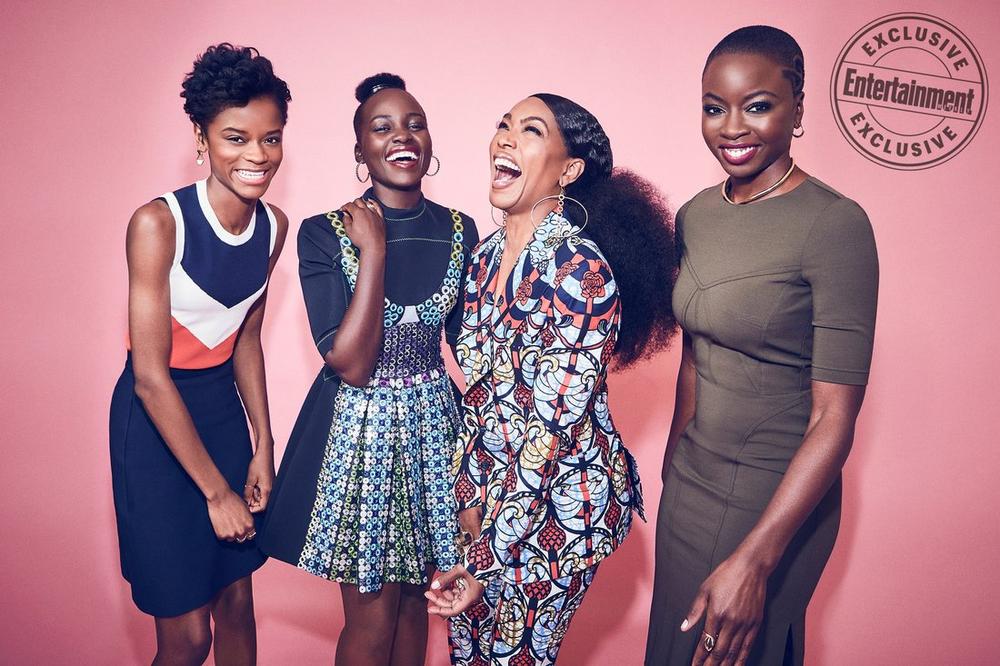 Read the discussion here or watch the video below.