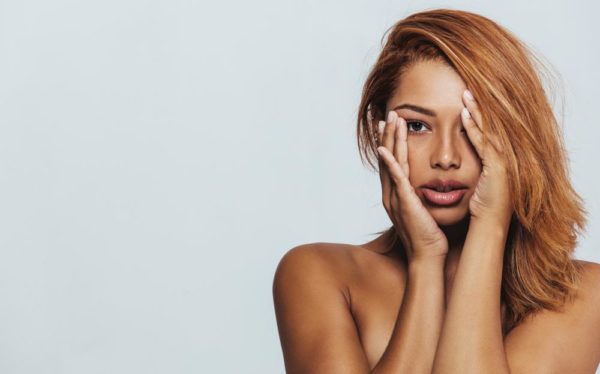 This scenario above explains a winchy winchy move by some babes. According to the caller, the guy had pursued her endlessly and she had followed all the rules, tested him in various ways and he passed. She gave up Le cookie and voila, the brother began to disappear slowly before he eventually stopped picking calls.

Apparently, calling with an unknown number at least once a week to frustrate him is a way of paying him back. Let him wonder who’s calling the same way she wondered what she did wrong, (

Winchy winchy moves are simply moves by people to frustrate someone; what the igbos call ‘i na ta mmadu amusu‘.

The annoying call above is one of them. Other moves are;
For Babes:
Posting your picture and calling you out on social media.
Slashing your tires/smash your car windows.
Planning with another babe to finish your money.

For Guys:
Getting another guy to make you fall in love with him and then dump you.
Releasing pictures and videos of you.

Some people have argued that winchy wincy moves are just too immature; the mature thing will be to let go.

What makes a person a target of winchy winchy? Is it spending a guys money, coming in between friends, dating an immature person, pulling the disappearing act or spending the night with bae while your wedding introduction is the next day?

In my opinion, people have the right not to date anyone, but there’s one thing I’ve always said is that people deserve closure. Be bold enough to end a relationship if you’re done. Don’t leave a person hanging.

So guys, have you ever been a victim of winchy winchy or have you been a witch/wizard yourself? How does one recognize people with winchy winchy tendencies because some of the most prim and proper people can be undercover winchy winchy skills.

#MusicallyWithMichael: From Artist to Video Director – Curbing the Moral Decadence in our Music Industry