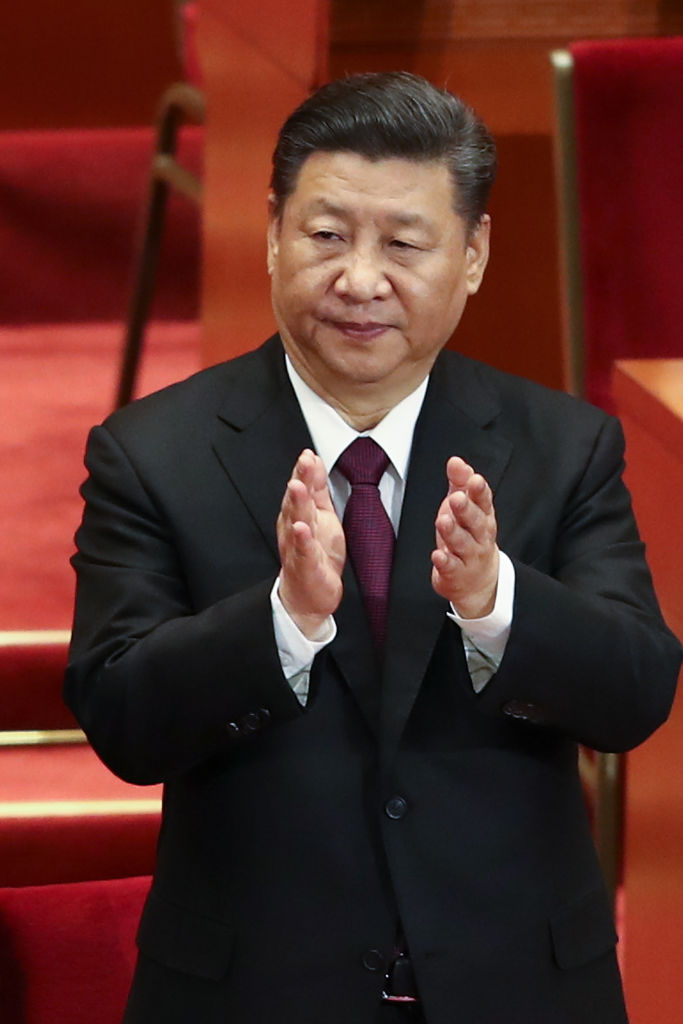 Fans of TV show “Black Mirror” are already familiar with the system: citizens racking up scores through their day-to-day interactions that would determine their credit-worthiness.

The 1st episode of the 3rd season of the show, titled “Nosedive,” featured a woman, Lacie (played by Bryce Dallas Howard) who was trying to get an apartment in a distinguished neighbourhood.

Such is the reality for the people of China now.

In a featured story on Wired, it was revealed that users of Zhima Credit in China could rack up points form 350 – 950, and while higher scores come with several perks, lower scores are a disastrous liability.

Mara Hvistendahl, who wrote the article, had a score of 550 and had to pay a deposit of $30 to rent a bike that cost roughly 15 cents.

Lvistendahl could also not get deposit-free hotel stays or free umbrella rentals.

Another Chinese citizen, Lazarus Liu, with a score of 722 had access to good loans and apartments, and could get showcased on several dating apps if him and his wife ever split up.

And it’s not at all isolated and improbable. There are already reports of people getting blacklisted.

“That is when I knew I was blacklisted,” he told Marketplace.

Journalist Liu Hu and lawyer Li Xiaolin were also blacklisted, both of them barred from booking flights.

Supporters of the system say it could lead to a more morally upright citizenry. Thing is, though, a government sensitive to criticism and dissidence could make the system into a dystopia.