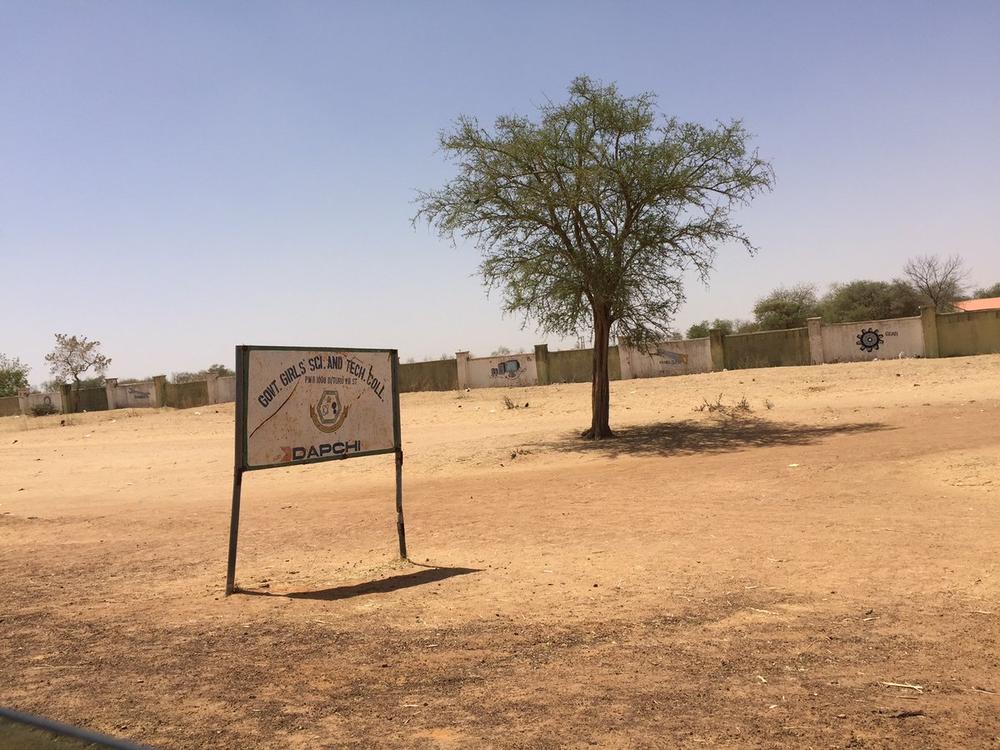 The Federal Government has confirmed the return of 91 of the girls abducted from their school in Dapchi, Yobe State.

110 girls had been abducted by Boko Haram insurgents in Government Girls Science and Technical College, Dapchi.

It was reported earlier on Wednesday that 105 had been returned by the group. However, Presidential Aide, Tolu Ogunlesi, on his Twitter wrote that 91 of the girls have so far been documented.

Since the documentation of the girls is still ongoing, the number will continue to rise. He wrote:

Re Dapchi Girls. Minister of Information and Culture says 91 released girls so far documented. Documentation of the released girls is ongoing, so numbers rising. They are also receiving medical attention. Follow @NGRPresident for details as they emerge.

Re Dapchi Girls. Minister of Information and Culture says 91 released girls so far documented. Documentation of the released girls is ongoing, so numbers rising. They are also receiving medical attention. Follow @NGRPresident for details as they emerge.

Lai Mohammed, Minister of Information, had earlier confirmed the release of the girls. He said:

For the release to work, the government had a clear understanding that violence and confrontation would not be the way out as it could endanger the lives of the girls, hence a non-violent approach was the preferred option.

Within the period when the girls were being brought back, operational pause was observed in certain areas to ensure free passage and also that lives were not lost.

Mohammed added that a ransom was not paid for the release of the girls, terming it as “unconditional,” and through “back-channel efforts” with the help of “some friends of the country.”

According to Punch, one of the girls abducted, 16-year-old Aisha Deri, confirmed the death of 5 of her schoolmates during the abduction.

Although they were not maltreated by their abductors, she said, 5 of them died while they were being taken away. She said:

When we were being taken away, five of us died on the way.

They brought us back this morning, dropped us outside the motor park and said we should all go home and not go to the military because they will claim to have rescued us.