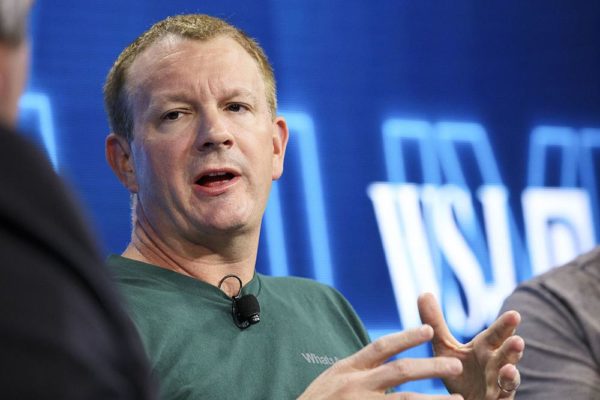 Brian Acton made a fortune selling a company he co-founded, WhatsApp, to Facebook for $16 billion, and now he’s joined the #DeleteFacebook movement.

Acton, who left WhatsApp this year to start is own foundation, joined the #DeleteFacebook trend on his Twitter, writing:

It is time. #deletefacebook

It is time. #deletefacebook

The hashtag started trending after it was revealed by Facebook that data of over 50 million users was misused in the 2016 U.S. presidential elections.

The company’s value had dropped $37 billion since the reveal.

According to The Verge, Acton, just last month, invested $50 million into signal, another instant messaging app.