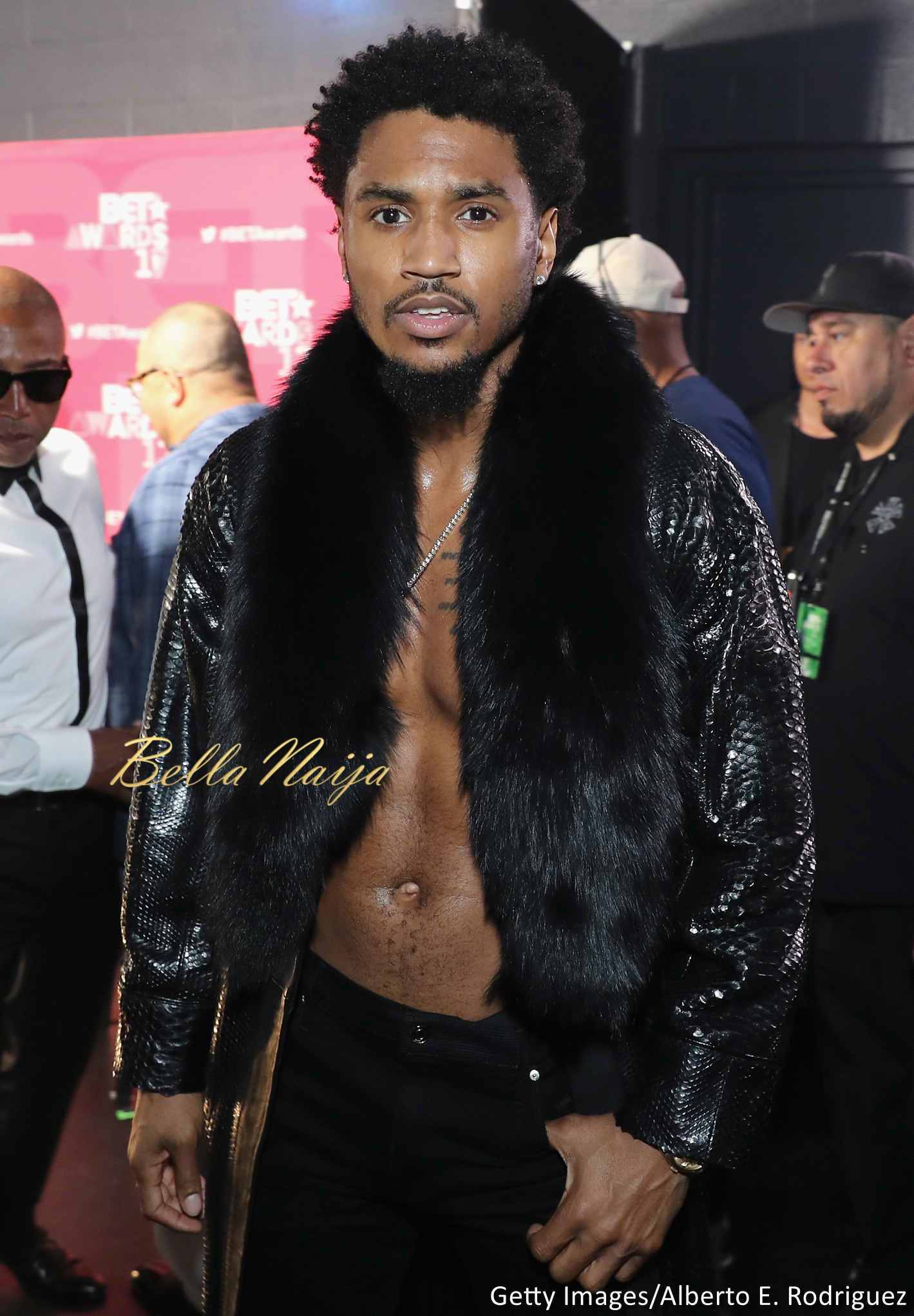 TMZ reports that singer Trey Songz has, together with his attorney, Shawn Holley, surrendered to the police.

A woman, Andrea Buera, accused the singer of beating her at a party during the NBA All Star Weekend.

She said she was beaten after Trey Songz got angry that she was talking to another man.

Buera said she suffered a concussion from the beating, and had to visit the hospital.

While she claims that other guests at the party can support her claim, the singer, in a tweet, says he’s been falsely accused. He wrote:

For weeks my lawyers & Mgmt have asked me not to comment on this and I initially agreed but this morning I feel that my fam, the women that raised me, my friends & fans especially the youth need to hear from me. I am being lied on and falsely accused for someone’s personal gain.