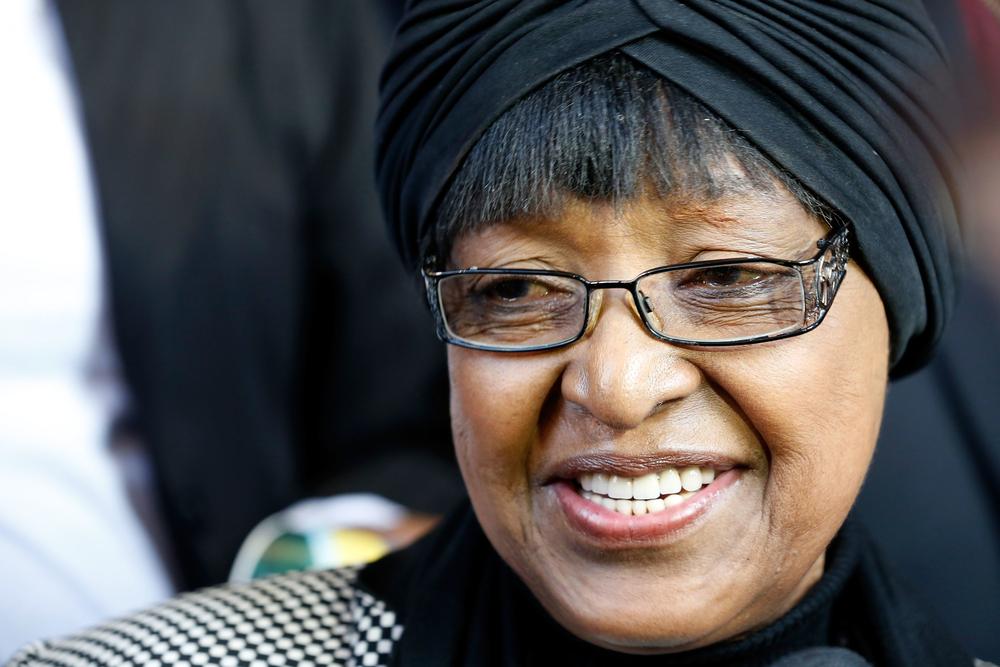 South African anti-apartheid activist and former wife of late President Nelson Mandela, Winnie Madikizela-Mandela, has died at the age of 81.

Earlier this year, Winnie was hospitalised for a kidney infection and was expected make full recovery.

According to CNN, a family member broke the news that she had passed away on Monday.

Madikizela-Mandela has been in and out of hospital since 2016 for back and knee surgery.

During her ex-husband’s 27-year imprisonment for his fight against apartheid, Madikizela-Mandela campaigned for his release and the rights of black South Africans, undergoing arrest and banishment.