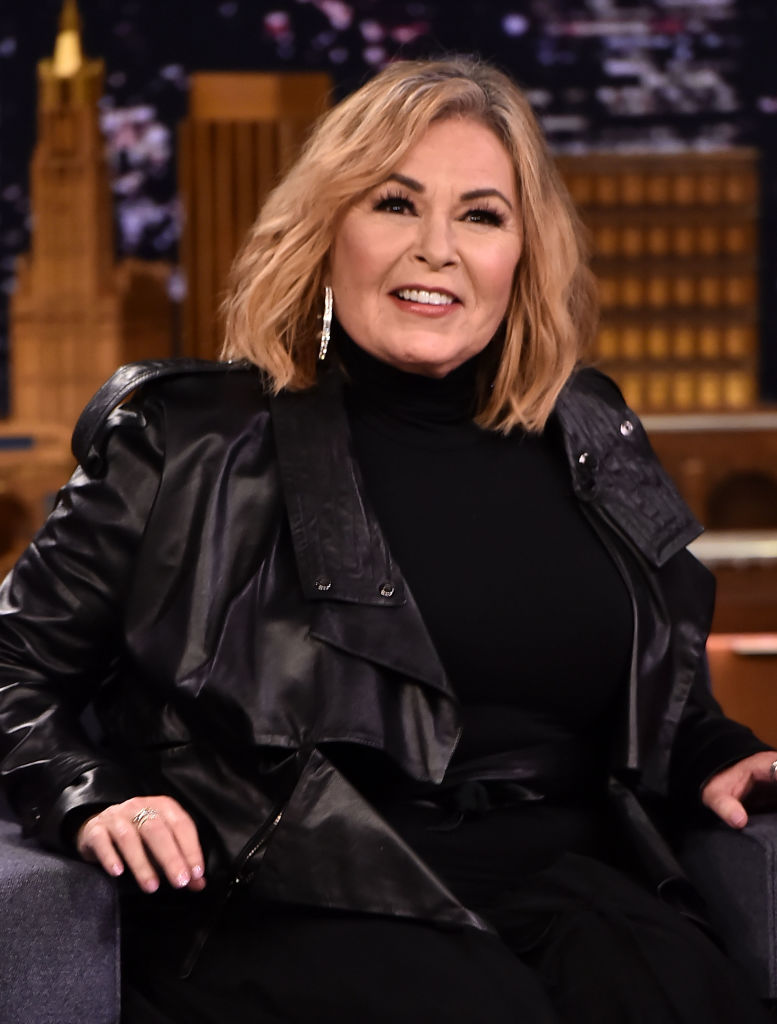 ABC Entertainment has announced the cancellation of the rebooted version of Roseanne, said to be America’s number one sitcom following comedian, tv producer and show star Roseanne Barr‘s joke on Twitter comparing a Barack Obama adviser Valerie Jarrett to an ape.

“Muslim brotherhood & planet of the apes had a baby=vj,” Barr referring to Jarrett, tweeted on Tuesday morning.

ABC’s president Channing Dungey said in a statement: “Roseanne’s Twitter statement is abhorrent, repugnant and inconsistent with our values, and we have decided to cancel her show.”

Dungey’s statement was quoted by Disney Chairman Robert Iger, who tweeted that “There was only one thing to do here, and that was the right thing.”

Barr’s management company ICM Partners also announced on Tuesday, in a statement to Variety, that it would cut ties with Barr. “We are all greatly distressed by the disgraceful and unacceptable tweet from Roseanne Barr this morning. What she wrote is antithetical to our core values, both as individuals and as an agency. Consequently, we have notified her that we will not represent her. Effective immediately, Roseanne Barr is no longer a client.”

Barr later apologised and said she was leaving Twitter:

She later posted a series of tweets, asking that her followers not defend her.

In an attempt to provide an explanation for her comments, Barr said she was under the influence of the sleeping drug Ambien.

Barr also continued to share tweets from other Twitter users who showed support for her. The users compared her comments with others made by other comedians and media personalities like Keith Olbermann, Bill Maher and Joy Behar.

Jarrett was due to speak on MSNBC’s “Everyday Racism” town hall before the controversy. While there, she was asked to respond to the news which she said: “I think we have to turn it into a teaching moment. I’m fine. I’m worried about all the people out there who don’t have a circle of friends and followers who come right to their defense.”

.@ValerieJarrett responds to Roseanne Barr's tweet, saying Disney’s chairman called her before announcing that ABC was canceling the show: "This should be a teaching moment.” #EverydayRacism pic.twitter.com/b0EvA8WAeY

Chimamanda Ngozi Adichie on Fame, Being in a Feminist Marriage & More