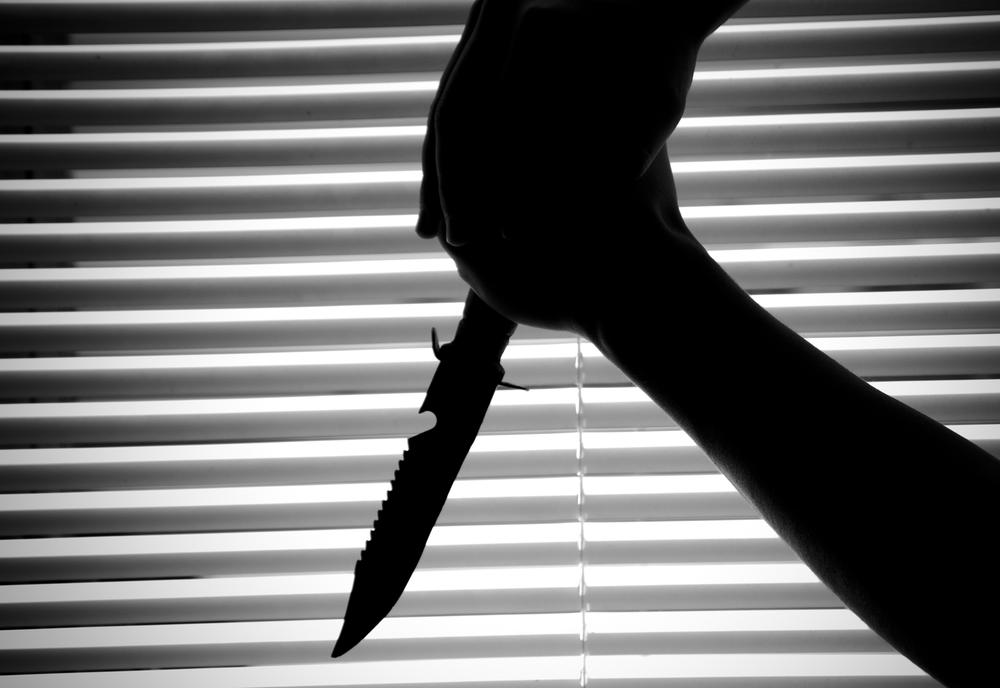 A heartbreaking story has just been released by the Lagos Command of the Nigerian Police Force, detailing the alleged murder of one Otike Odibi, 50 by his wife Udeme Odibi, 47.

The statement revealed that the deceased was “allegedly killed in his home at Diamond Estate, Sango-Tedo Lagos,” saying that its Ogombo, Ajah division received a distress call on the murder at about 7.30am on Thursday.

The woman tried to commit suicide after allegedly killing her husband but was unsuccessful as neighbours rushed her to the hospital, the statement said.

Based on the information, the DPO mobilised a team of detectives to the scene where they found the man lying on the bed in the pool of his own blood, with his stomach ripped open exposing the intestine. As if that was not enough, the killer severed his genital and placed it on his right hand.

However, before the arrival of the Police, Mrs Udeme who had unsuccessfully attempted to commit suicide after allegedly killing her husband, was rushed to the hospital for treatment by neighbours.

Sequel to the above, the Commissioner of Police, Lagos State, CP Edgal Imohimi, directed Crime Scene Detectives from the homicide section of the SCID Panti Yaba and Forensic experts to the scene to aid in the investigation.

Eye witness account revealed that the couple both whom are lawyers, were married three years ago after the deceased divorced his first wife. The deceased first marriage produced a daughter currently schooling in the UK. However the current marriage is said to be without a child.

Further information from a neighbour, revealed that the deceased called him on phone in the night before he was murdered, complaining that the wife was threatening to kill him with a knife. The said neighbour however warned him to be careful. The deceased also called his mother and his younger sister complaining of threat to his life that fateful night.

As we take special care of our physical health, we should also remember that our mental health is equally important. You can contact Mentally Aware Nigeria if you need a listening ear as well as professional help.

Similarly, domestic violence is a common enemy in our society and we must join hands to fight it. You can contact the Lagos State Domestic and Sexual Violence Response Team (DSVRT) on their website (www.dsvrtlagos.com) to report any case of domestic violence.

You can also contact Project Alert on Violence Against Women via: