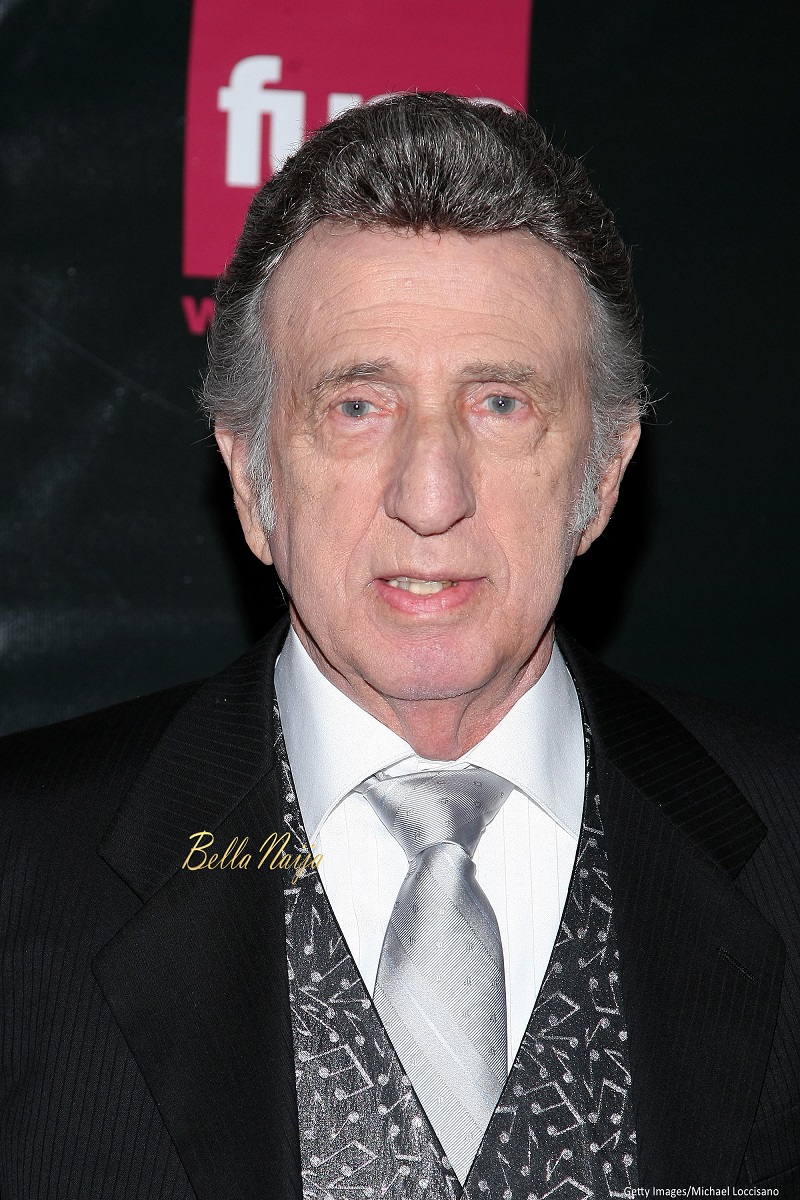 Dominic Joseph Fontana, popularly known as DJ Fontana, the last remaining member of Elvis Presley‘s original group, passed away in his sleep on Wednesday night. The news was confirmed on Facebook by his son David Fontana.

Modupe Ozolua is Reintroducing herself & we’re Here For It!