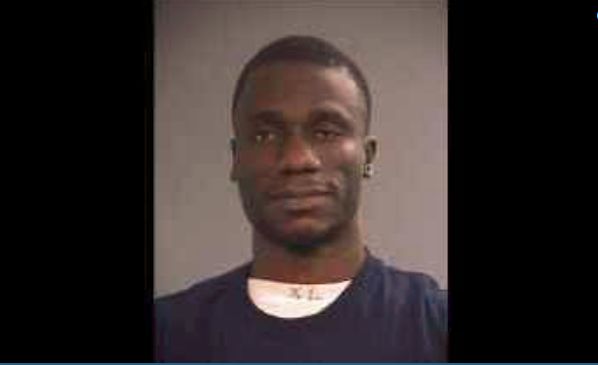 35-year-old Emmanuel Oluwatosin Kazeem perpetrated one of the biggest tax scams in US history, and is heading to jail because of it.

According to KTVZ, Kazeem was sentenced to 15 years in prison after he was found guilty of running a tax scam that got him $11 million.

Kazeem had reportedly bought more than 91,000 identities from a hacker, and then used the identities to file for fraudulent tax returns.

He had reportedly attempted to get $91 million, but got $11 million instead.

To invest his funds, Kazeem had reportedly bought two properties in the US and was trying to develop a 4-star hotel in Lagos.

Luck however ran out on his after citizens notified the IRS that fraudulent tax returns were filed in their names.