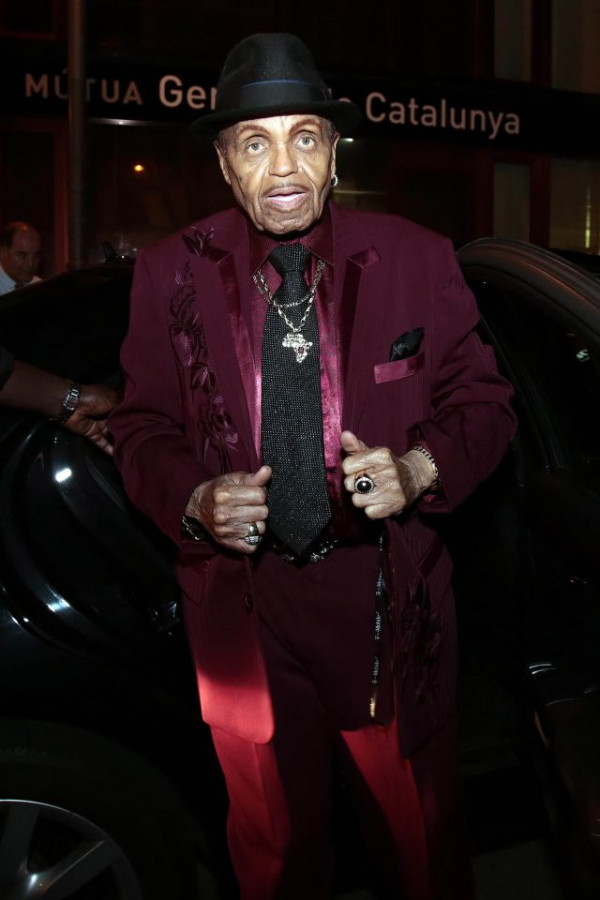 According to TMZ, family members have flocked to Joe’s bedside, as he has been battling cancer for a while and is now in the last stages.

His cancer is said to be untreatable, but TMZ says they have no idea how long he has left.

Chris Brown releases video for new single “To My Bed”