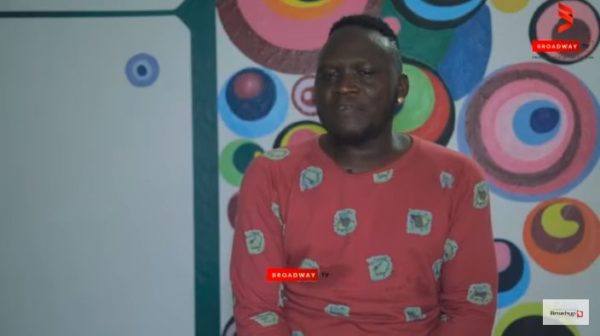 Singer and police officer Yomi SARS has weighed in on the news surrounding the Special Anti-Robbery Squad (SARS) and the resulting #EndSARS campaign.

Yomi, who is an Assistant Superintendent of Police (ASP), discussed the effect the campaign has had on his music career.

He was to perform at the Olamide Live in Concert in December, but was removed from the lineup after the internet criticized the move, he revealed.

He lamented the actions of the officers, sharing that when he was in the division, he stayed in the office as the officials with the squad are expected to.

See his full interview below: