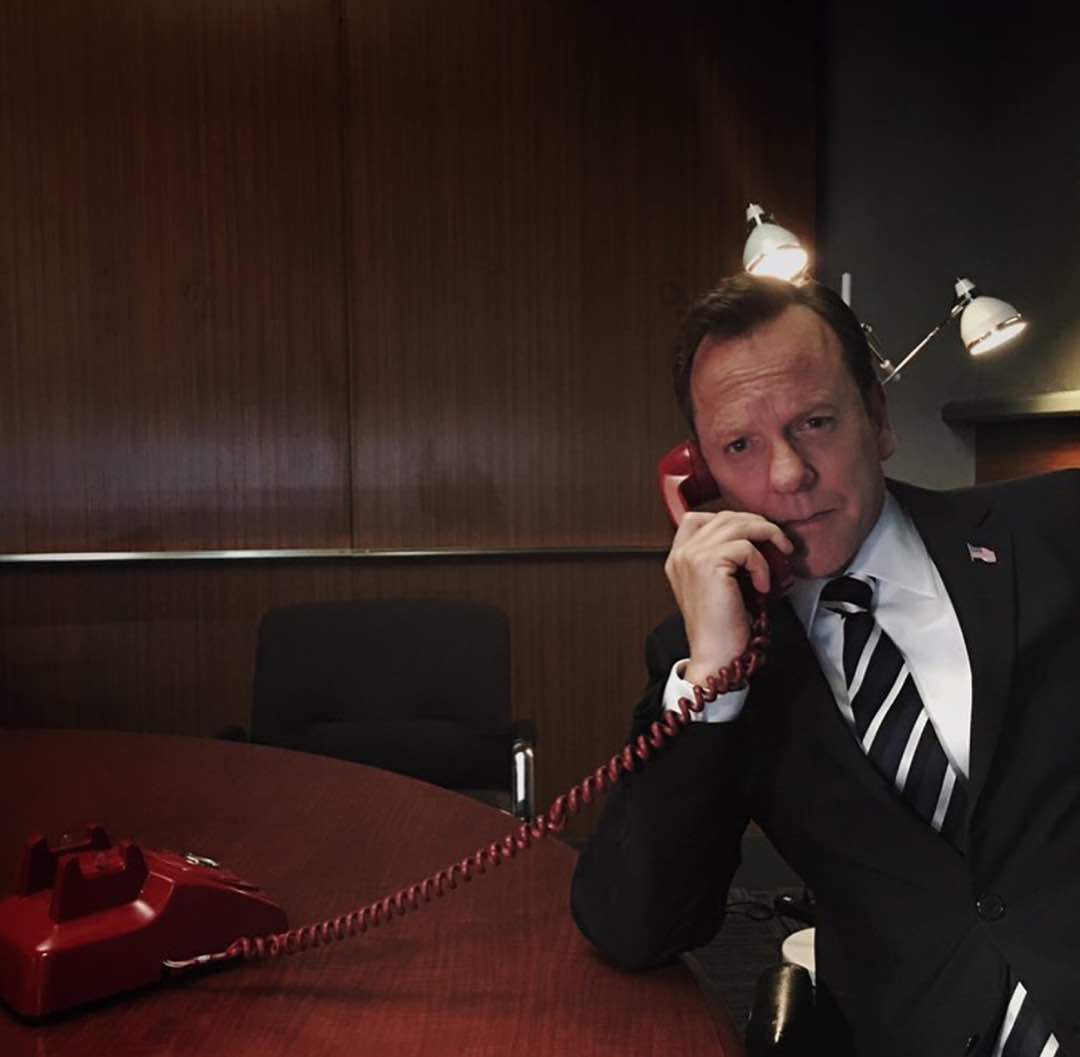 An original series set to detail the origin of 24‘s lead character, Jack Bauer is reportedly in the works.

According to The Hollywood Reporter, 20th Century Fox television’s co-president Dana Walden confirmed that they were in talks with 24’s original creators Joel Surnow and Bob Cochran ,and found the prequel idea a “really exciting idea” that was “very compelling.”

The new series will see Surnow and Cochran co write the original script while Howard Gordon will be wearing the producer’s hat.

On what to expect, The Hollywood Reporter reveals that while 24’s prequel will most likely not be about the CTU and American intelligence, the series will explore other modes.

The prequel will be the 4th installment after the original 24, 24: Legacy and 24: Live Another Day.

Official released date is yet to be revealed. While a list of the cast is also yet to be released, The Hollywood Reporter reveals it does not feature Kiefer Sutherland.

Related Topics:24Kiefer Sutherland
Up Next