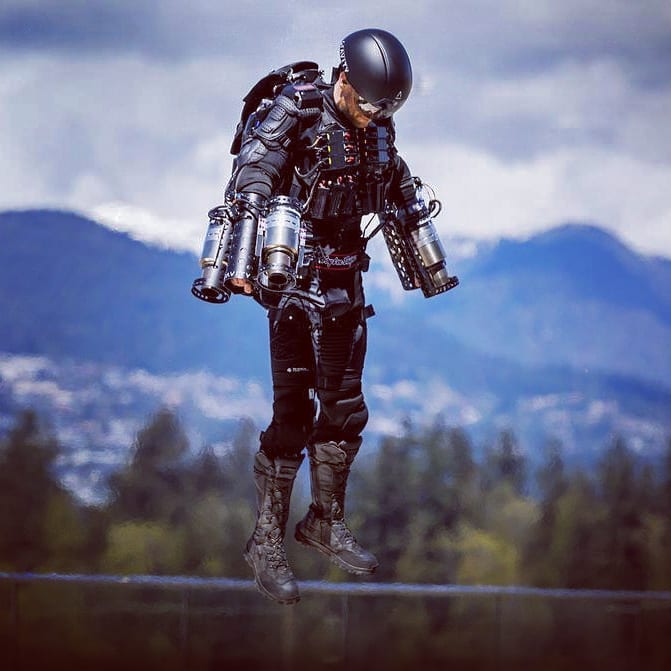 According to the news platform, British inventor Richard Browning has put the Iron Man jet suit on sale in London after flying across the city.

Made of five mini engines mounted on the back and arms, Reuters confirms that the jet suit runs on either diesel or jet fuel.

Inventor Richard Browning flies in his jet suit as it goes on sale in London, proving anyone can be a real-life Iron Man – for £340,000 pic.twitter.com/ETvXzR45gA

The suit is now available for sale at a London department store.

Related Topics:Richard Browning
Up Next