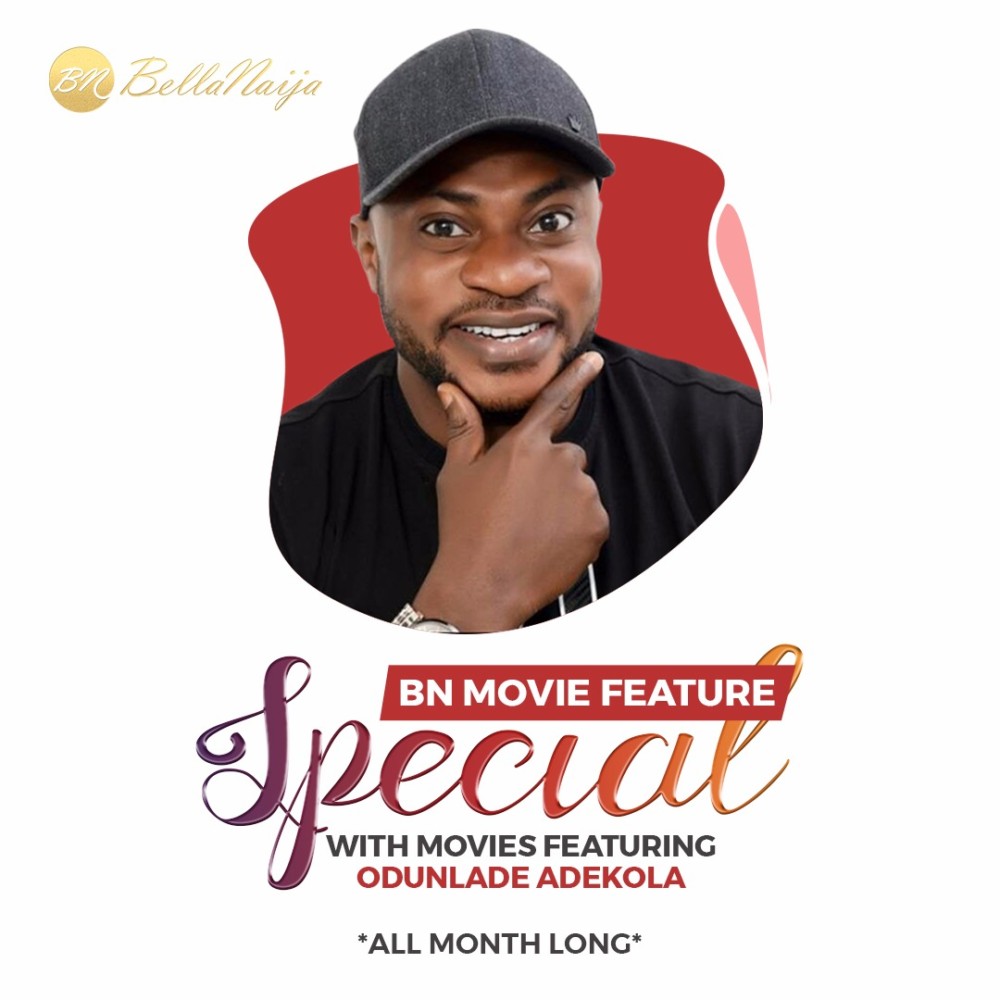 Lakasagba is an interestingly captivating story filled with suspense and loads of morals.

BN Sweet Spot: Nothing More Important than a Donut to this Adorable Baby