BN TV is happy to introduce a new weekly segment born of our love for movies and series. Yesterday we tested the waters with a full TV series feature (click here) and today, we are officially kicking off the BN Movie Feature with a 2016 movie called “Not Enough”. 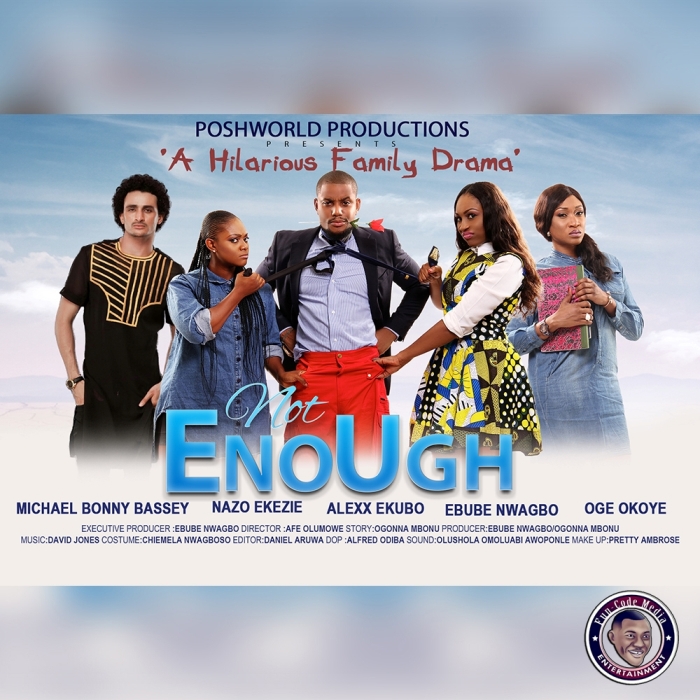 Not Enough was produced by Ebube Nwagbo under the stables of her Poshworld Productions company.

The movie which within the year got premiered at the Silverbird Cinema in Lagos can now be watched online via Irokotv YouTube platform.

The story is about two young sisters from an affluent family who, out of youthful exuberance, decided to know what the other side of life looks like, but they ended up endangering their lives in the hands of a make-for-all young man, Chukwudi, as played by Alexx Ekubo.

The movie was directed by Afe Olumowe.

Watch the movie below.