Actress Tonto Dikeh sure knows how to make a statement. The movie star’s son King Andre had his school’s Father’s Day celebration today and the proud mum showed up for him – dressed as a man.

We have to say, Tonto Dikeh sure pulls off this look effortlessly.

JUICY MAN's(KINGY) School father's day celebration today.. I Showed Up For my Son.. #PROUD MOTHER #KINGTONTO #AMOTHERSLOVE #KINGY #CHAMPIONS #I AM BLESSED #I AM A WOMAN,I AM STRONG,I AM BLACK AND I AM PROUD OF THESE.. Mua @vugo24 photo @meritphotography

She shared a video and striking message on her IG page this evening. 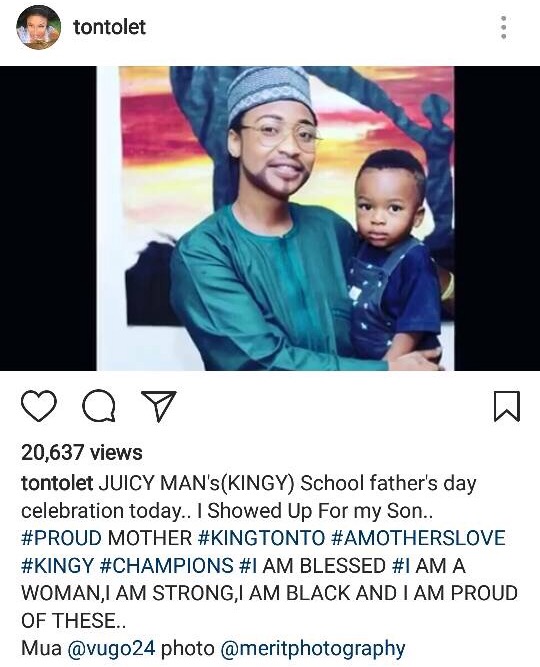 Her gesture has received applause from her followers and colleagues in the entertainment industry.

Her makeup artist shared more photos of the final look. 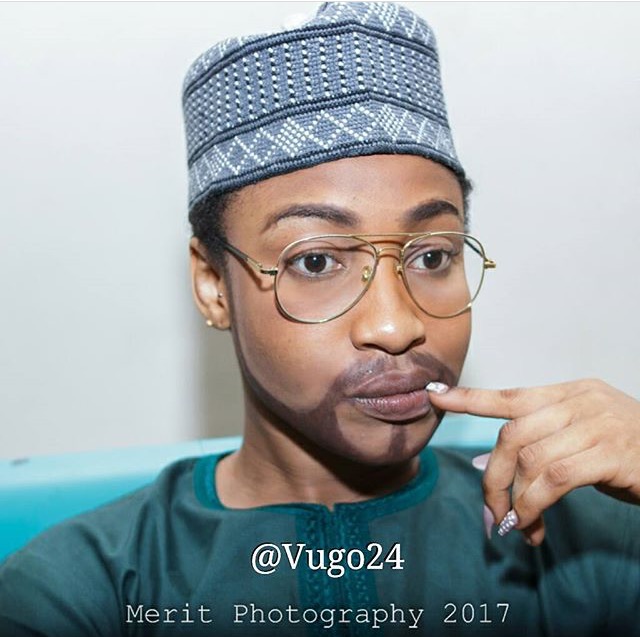 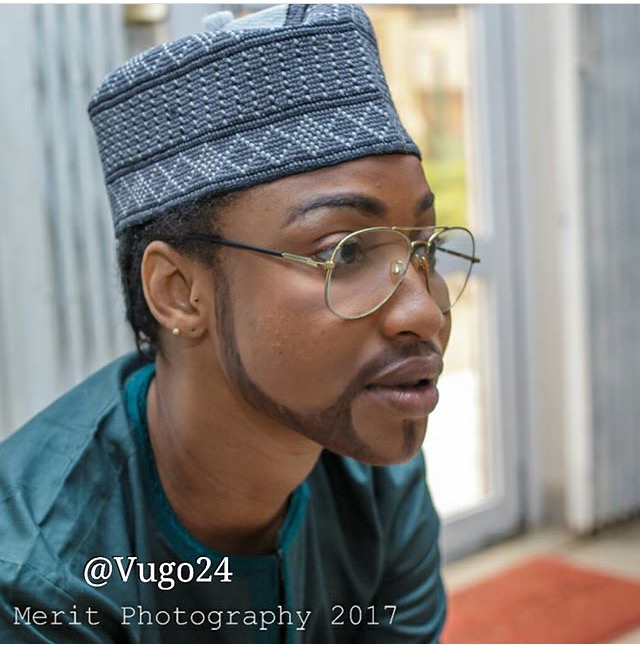