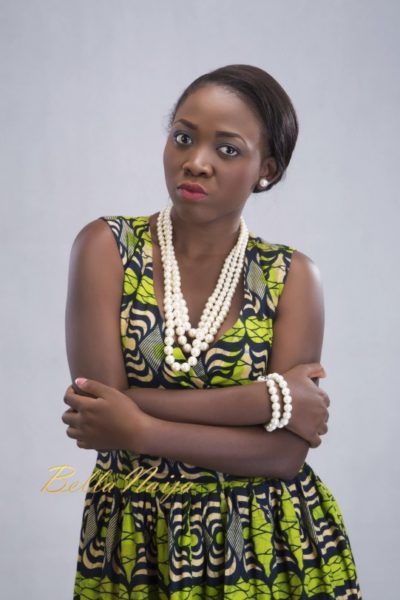 Aunty Bella is our  agony aunt column on BellaNaija.We launched this column in the early days of BN and periodically feature issues sent in by BN readers. We hope BellaNaijarians can provide advice to help

***
Hello everyone, I’ve actually never done this before but I really don’t know who to talk to for the kind of advice I’m looking for, or rather I’m too ashamed to even talk about it.

I honestly don’t know how I went from a man who worshipped the ground I walked on to being the other woman.

I recently moved to a new country (5 months) and broke up with my boyfriend because of long distance issues.

Met another guy who I knew from the onset had a girlfriend who lives in Nigeria so I wasn’t in the least bit interested in him. But he pursued me, and in the strangest way he actually grew on me. I couldn’t believe it but he did, and we dated for a couple of weeks before he picked up his girlfriend’s call one day in front of me and I said I was done.

I knew I was done physcially but he actually grew on me so it was hard to let go emotionally. So I would go a couple of weeks without even seeing him and think I’m finally moving on until I see him and then it’s back to square 1.

I’m a Christian and had been waxing in my faith till I met him. I stopped praying as much and attending bible study cause I kept feeling unworthy due to my feelings for him. I had been celibate for about a year before meeting him and within 2 months of meeting him we had sex.

We had an argument a couple of days ago and I said somethings I felt I shouldn’t have afterwards because he felt really bad after I said them. So, here I was feeling bad that he feels hurt about what I had said, only to log into Instagram to see a picture of his girlfriend with a lovey dovey caption when he was supposedly hurt about what I had sent him.

It was at this point I decided that I was ready to let go. I never in my life imagined that i would be the other woman as my ex was the best thing to ever happen to me. I honestly feel so down and like crap. Please I need godly advice as to get over all of this. I want to move on, and most importantly reconnect with God cause I know I’m so far off from him.

God bless you as you help a sister.

#PVCitizen: When will you Get your PVC?