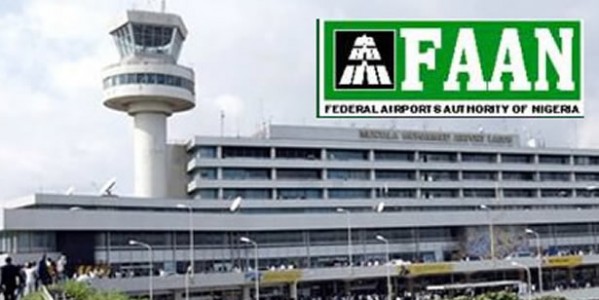 The Federal Airports Authority of Nigeria have condemned the recent invasion of the runway of Sultan Abubakar III International airport, Sokoto by APC supporters and loyalists of former governor  Aliyu Wammako on Friday August 3rd.

Premium Times reports that the loyalists broke through the airport fence to receive Wammako and other APC leaders in grand style.

The report adds that FAAN in a statement shared:

The unfortunate incident, which occurred on Friday August 3, 2018, is a gross violation of the security and safety arrangements at the airport, as thousands of political loyalists violently accessed restricted areas at the airport, breaking down the airport fence in the process and resisting all security machineries in place,” the agency said in a statement on Sunday.

However, our team of aviation security officers were able to curtail the situation and normalcy was restored at the airport. The airport environment is a highly regulated environment and should be seen as such.

As the 2019 general elections is drawing closer, the Authority will like to advise the general public, especially politicians and their supporters to ensure compliance with all rules and regulations at the airports, as we will not compromise security and safety at our airports for any reason.