Duchess Kate Middleton is returning from Maternity Leave in October 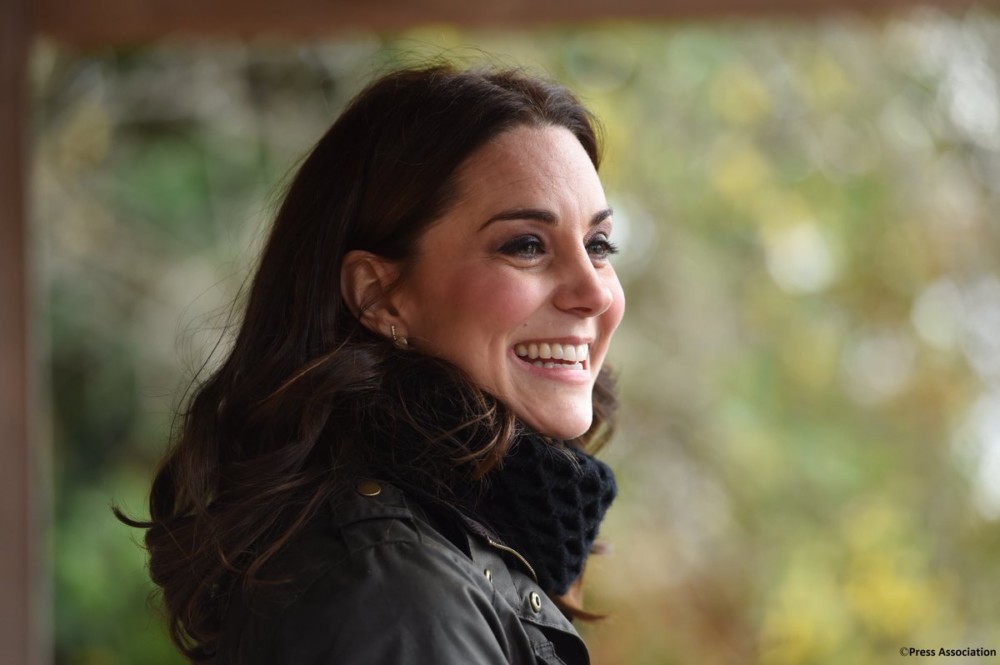 Duchess Kate Middleton will be returning from her maternity leave in October,  after giving birth to her third child with Prince William back in April.

Kensington Palace made the official announcement on Twitter by sharing her first official appearance.

The Duchess’ third child with Prince William, Prince Louis, was born in April and royal experts said that the Duchess would be back making official appearances after six months.

Related Topics:Kate Middleton
Up Next