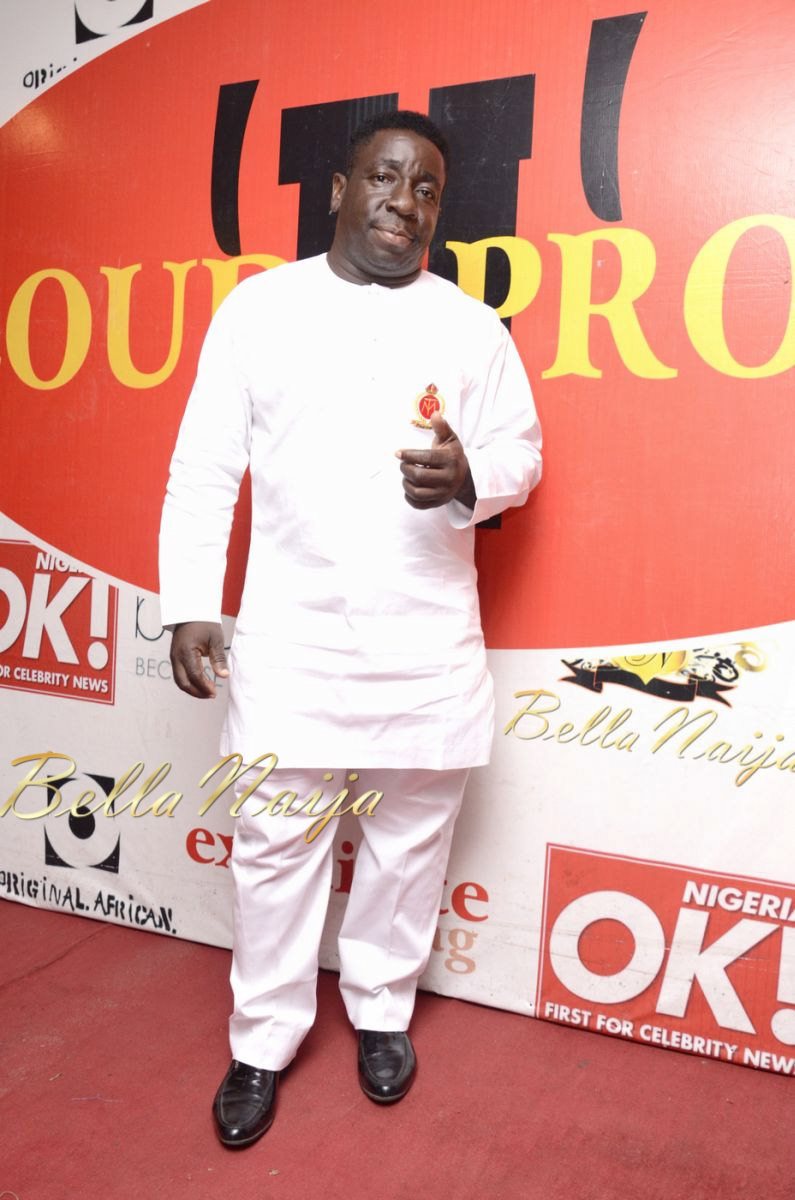 Smooth FM OAP and Director of Music Bola Sonola a.k.a The Genie is recovering at the hospital after suffering a stab wound inflicted by an intruder.

According to his friend Tintin Imevbore, he was attacked with a 12-inch blade kitchen knife at his house in the VGC area of Lagos in the early hours of Monday.

Just visited my good friend @smoothgenie in hospital. Thank God for his life! He was attacked and stabbed by an intruder in his house a few days ago!

Tintin says he’s recovering at the hospital and has had a successful surgical operation.