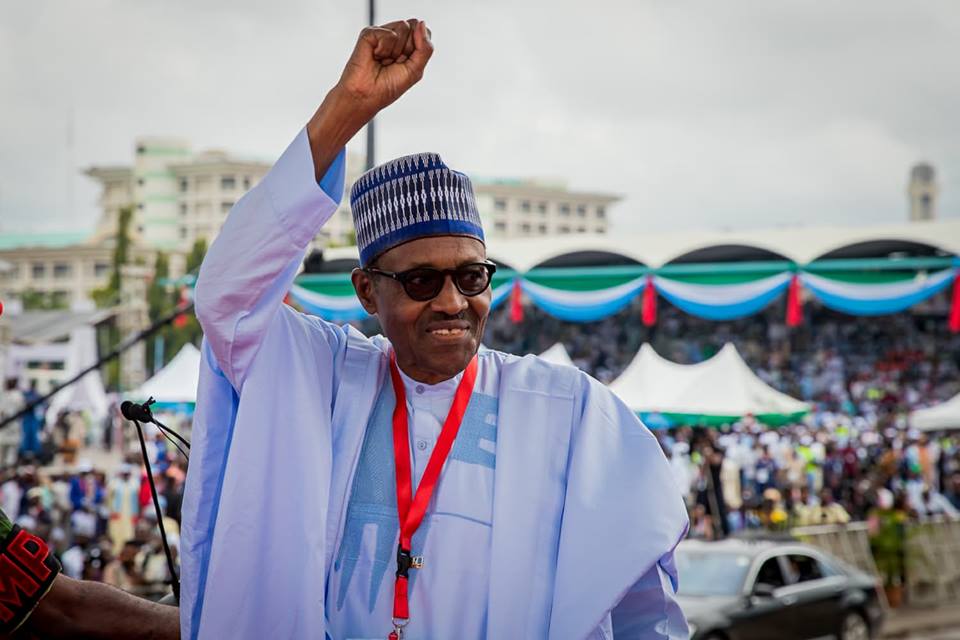 Buhari appointed Yusuf Magaji Bichi on Thursday, as replacement for Matthew B. Seiyefa who had taken over form Lawal Daura following his sack by then acting president Yemi Osinbajo.

The President went ahead to deep himself further into the cocoon of ethnic irredentism in making this insensitive appointment.

It shows clearly that he does not care a hoot about the unity, cohesion and oneness of Nigeria. We reject this appointment and we do not shy in telling Mr President that he no longer pretends that the country is one under him.

In the last few days, there have been fears coming from the international community about the dangers that would come the way of Nigeria if Mr President returns for another term. With his latest action, we add that the country is not safe in the remainder of his first term.

He attended Danbatta Secondary School, Kano State College of Advanced Studies and Ahmadu Bello University, Zaria where he graduated with a degree in Political Science.

The new Director-General began his career in the security division of the Cabinet Office in Kano, from where he joined the defunct Nigerian Security Organisation, NSO, the precursor of the present DSS.

In the course of his career, Mr. Bichi has worked as the State Director of Security in Jigawa, Niger, Sokoto and Abia states.