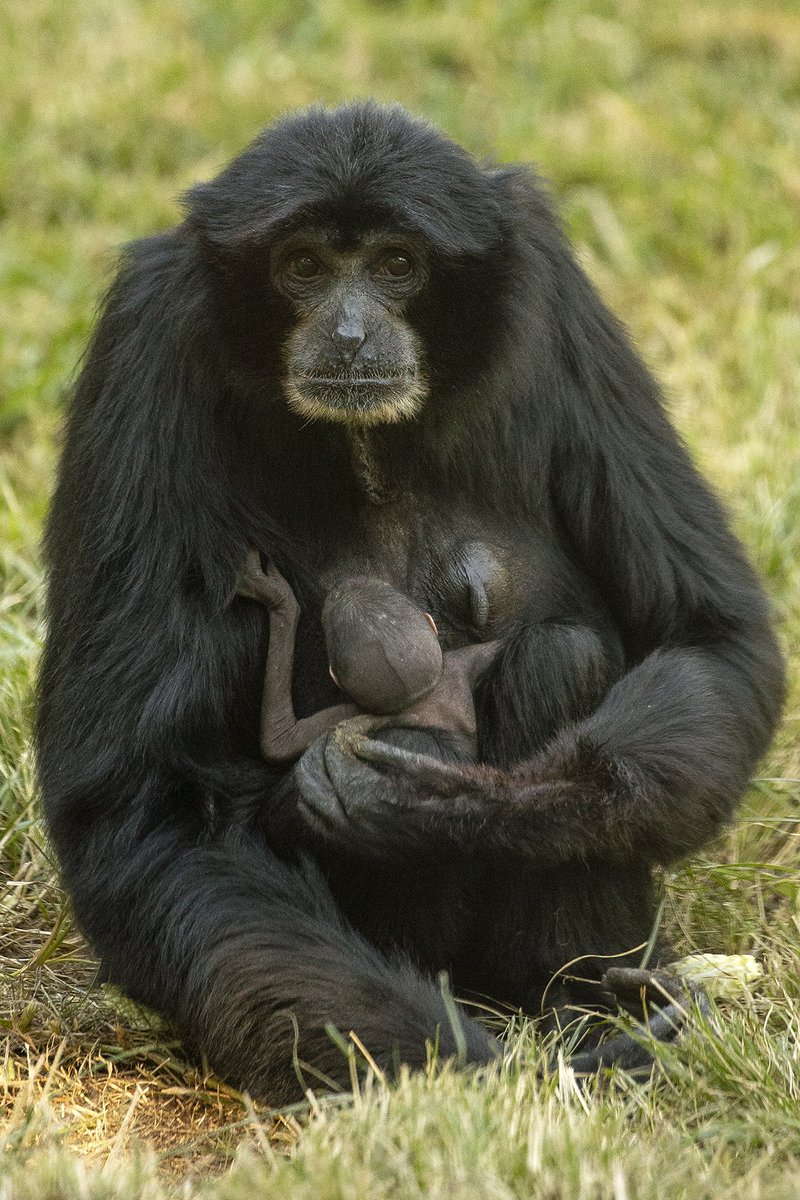 A 37-year old Siamang at the San Diego Zoo named Eloise who is on birth control, delivered a baby on November 12th to the surprise of zookeepers.

Eloise, from the family of Gibbon, an endangered species, showed no signs of pregnancy, animal care manager at the zoo, Jill Andrews said.

“We’re not certain why birth control didn’t work in this case, but as with humans, it is not uncommon for contraceptive failure to happen from time to time.It was amazing… she showed no outward signs of being pregnant. Still, we are overjoyed — because any birth of an endangered species is a reason to celebrate,” Andrews told San Diego Union Tribune.

Eloise and her partner Unkie, 35, had delivered 6 children, the last born in 2006, before Eloise was place on chemical contraception. 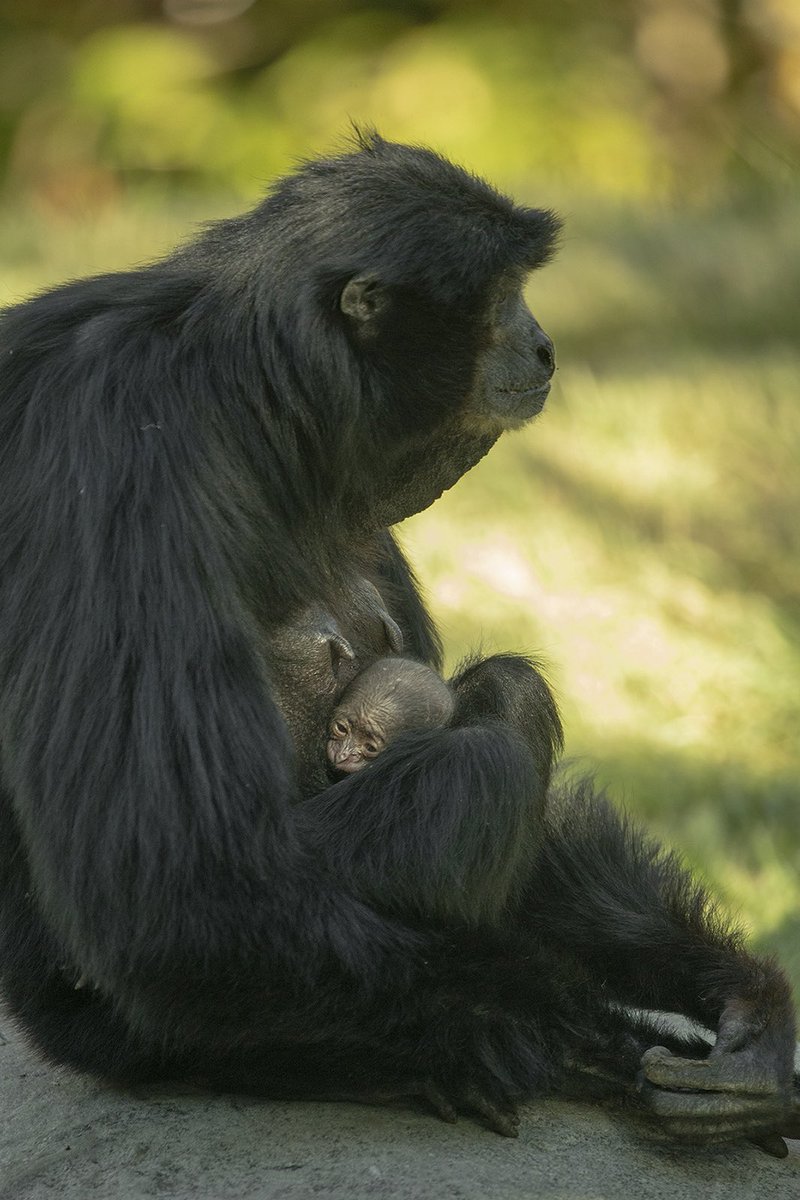 The couple had been together for a long time, and siamangs usually stay together for life, sharing responsibility for raising their offspring, Andrews said, adding that because Siamangs are social animals and need companionship to thrive, they had to place Eloise on birth control instead of separating her and Unkie.

Siamangs are super protective of their newborns, so zookeepers do not know the sex of the baby for now.

“We’re just going to allow her to be a mama for right now,” Andrews said.

Related Topics:San Diego Zoo
Up Next

“I hope this isn’t one of my last notes” – U.S Missionary wrote before Killing by Indian Tribesmen