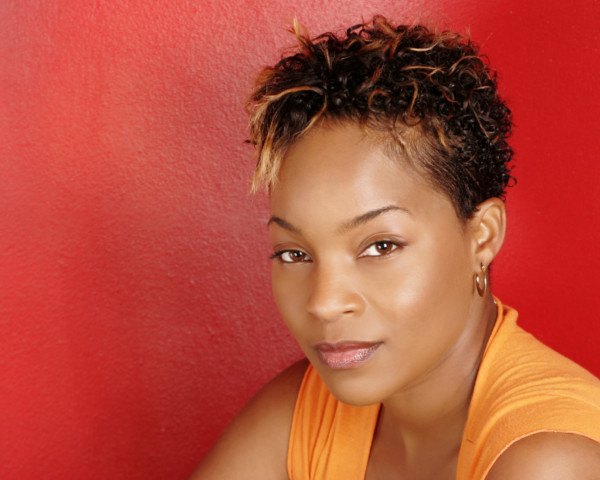 According to heathline.com, Lichen Planus, pronounced “Ly-kin-pla-nus,” is a skin rash triggered by the immune system. It is quite unclear what actually triggers this disease. However, some potential triggers include viral infections, allergens, stress and genetics. The rash looks like a thickened purplish rash on the skin, genitals, and/or mouth.

All that one is oyibo. This isn’t some weird disease that you see on webmd.com and think it’s not real. It legit happened to me. Twice!

From what I was told by my parents, I was attacked by his disease when I was about 11 months old. According to my mum, it kept reoccurring until I was about 7 or 8. She said I would cry and cry every night. I was taken to every doctor they could find but I could not get the correct diagnosis. Doctors felt it was an allergic reaction to dairy, but even after I stopped taking milk, it didn’t recede. Then they thought it was some form of bacterial infection. I was given strong antibiotics, but lai lai, the yeye thing jus siddon kampe.

I cannot remember everything, but I remember, vaguely, using combs and even knives to scratch my skin because the itching made me so uncomfortable. When I was about 8 or 9, it receded on its own.

However, fast forward 15 years later and this wretched disease came back again. And it was dreadful.

It arrived quite mild. It progressively became worse. Like, nowhere was spared. Not even my palms or my lips. It was such a horrible sight.
The pain aside, I had to deal with the constant shame of walking on the road and people looking at me weird. The bold ones asked me directly, “Aunty wetin dey do you nau?” I had to start wearing long sleeves and leggings on the road, and even then it was still visible. The sympathetic ones would say sorrowfully, “Ahh aunty, this thing wan spoil your fine skin.” Funny how no one ever told me I had fine skin before. Now I had a problem and was getting sympathy compliments everywhere.

I went through the same cycle again. Doctors upon doctors and no answer anywhere. I actually went to the teaching hospital at Yaba, but it took me 2 weeks just to get an appointment. Of course, within these 2 weeks, the rashes, which were only on my legs, had spread throughout my body. It took another 3 weeks to get a biopsy appointment, and I was told that I’d have to wait 2 months to get the results. I knew that at the rate I was going, I was on my way to becoming the female biblical Job.

But God was so kind. I was introduced to a renowned dermatologist who was able to give a proper diagnosis. We found out I had lichen planus. I had it as a child, and apparently it reoccurred in adulthood. Fam, I had never been so happy to hear I had a disease before. Since no one had previously been able to diagnose what I had, my mind had gone everywhere from skin cancer to leprosy.

In less than 2 months, it cleared up. What I battle now is the hyperpigmentation spots which I am hopeful will soon clear up. However, I wrote this article for people who have or may have had this disease and did not know what it was/is. Calm down, boo, your village people are not pursuing you.

Generally, it can be resolved with Clobetasol Propiornate. This steroid ointment helps to reduce the inflammation. It is not very difficult to get. Most whitening ointments contain 0.05 percent clobetasol, which is quite sufficient. For serious cases, Prednisone should be used. However, it should only be used for serious cases, as it acts as an immune-suppressant. Suppressing the immune system could also have adverse side effects on its own. It is sold for about ₦200. For oral lichen planus, it is best left alone so it is resolved on its own. If it’s too bad, the mouthwashes containing steroids may be used.

All in all, it is crystal clear that we still have a long way to go with regards to our healthcare system. So much needs to be done, especially in areas of research and development. However, it’s best for everyone to be properly educated so that there is no cause for panic when something like this is noticed.

Note that this article is merely for educational and not medical purposes. In other words, please consult your doctor abeg.

Take a look at a case of lichen planus below. (This photo may be disturbing to some people. Viewer discretion is advised.) 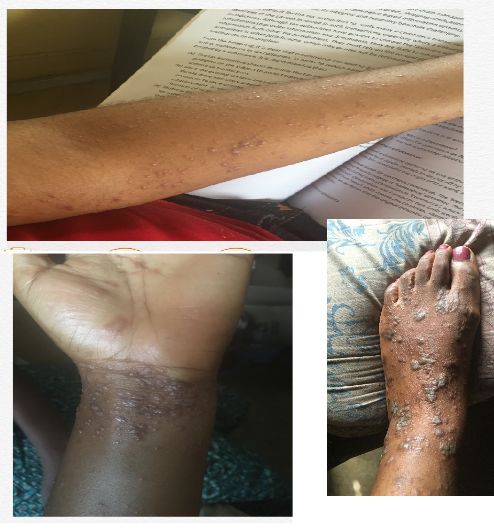 I am a twenty two year old lawyer serving in the heart of abuja and getting some life changing experiences. I love God and my family too. I also think i am a nice person but once I'm sleep deprived, i act worse than a raging bull. I blog at uchaychukwu.wordpress.com