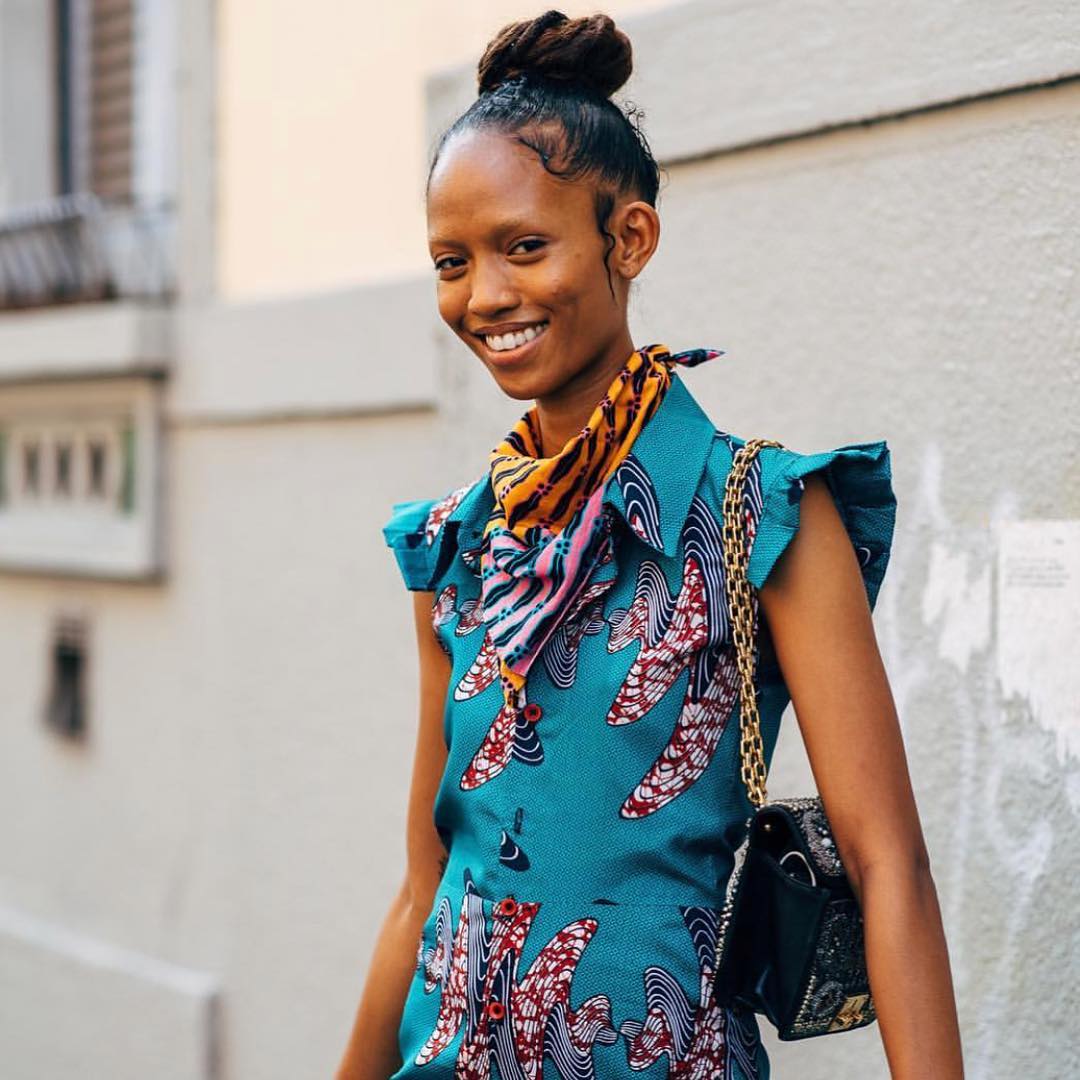 After studying chemistry at the University of Maryland, and getting an internship at NASA, Adesuwa Aighewi decided to try her hands at modeling.

She was raised by environmental scientist parents in Nigeria and America, and she says she was not allowed to pursue modeling until she had gotten her science degree.

Now, the 30-year-old breakout model is hoping to get a beauty contract.

Featured in Vogue magazine’s latest issue, she says “Instead of me being a doctor helping one person at a time, now, as the face of something, I can help thousands more. I’m prepared to spend the rest of my life fighting.”

She also wants to change the narrative of Africa.
She says “I want to show what Africa is from an African’s point of view, and the quickest way to educate people is through pop culture.”

She adds that “I want people to see the art, creativity, and joy there is, and how much the world would benefit from Africa’s resources.”

She’s 12, He’s 20! Meet the Brother & Sister who age too Fast but are living their Best Lives Together