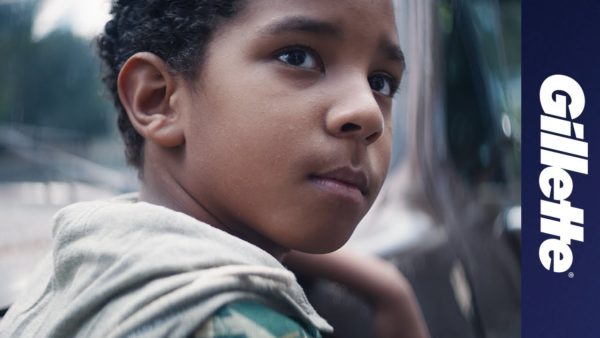 Have you seen the trending Gillette ad?

The razor brand, known to be hyper-masculine, with the tagline “The Best a Man Can Get,” has a new ad out calling for men to be better.

The ad depicts all the little ways men are excused of bad behavior right from childhood, and advocates for better.

“Boys will be boys?” the ad asks. “Isn’t it time we stopped excusing bad behavior?”

While some have insisted the ad shows men in a bad light, others say the ad is doing something right: asking for better.

Check out the ad for yourself.

“Boys will be boys”? Isn’t it time we stopped excusing bad behavior? Re-think and take action by joining us at https://t.co/giHuGDEvlT. #TheBestMenCanBe pic.twitter.com/hhBL1XjFVo