In a few words, simple, chic and beautiful describes the beauty of this pre-wedding shoot. Chinny and Kemdy honestly had us vibing with them with each picture taken by Emmanuel Oyeleke.

You know how they met is so sweet. Kemdy showed up at a Women’s only event which happened to be the event Chinny was hosting. Then they found out they were Godsiblings and let’s just say everything took off from there and now the rest they say is history.

Read their love story from the bride, Chinny and do check out other pre-wedding features on BellaNaija Weddings. 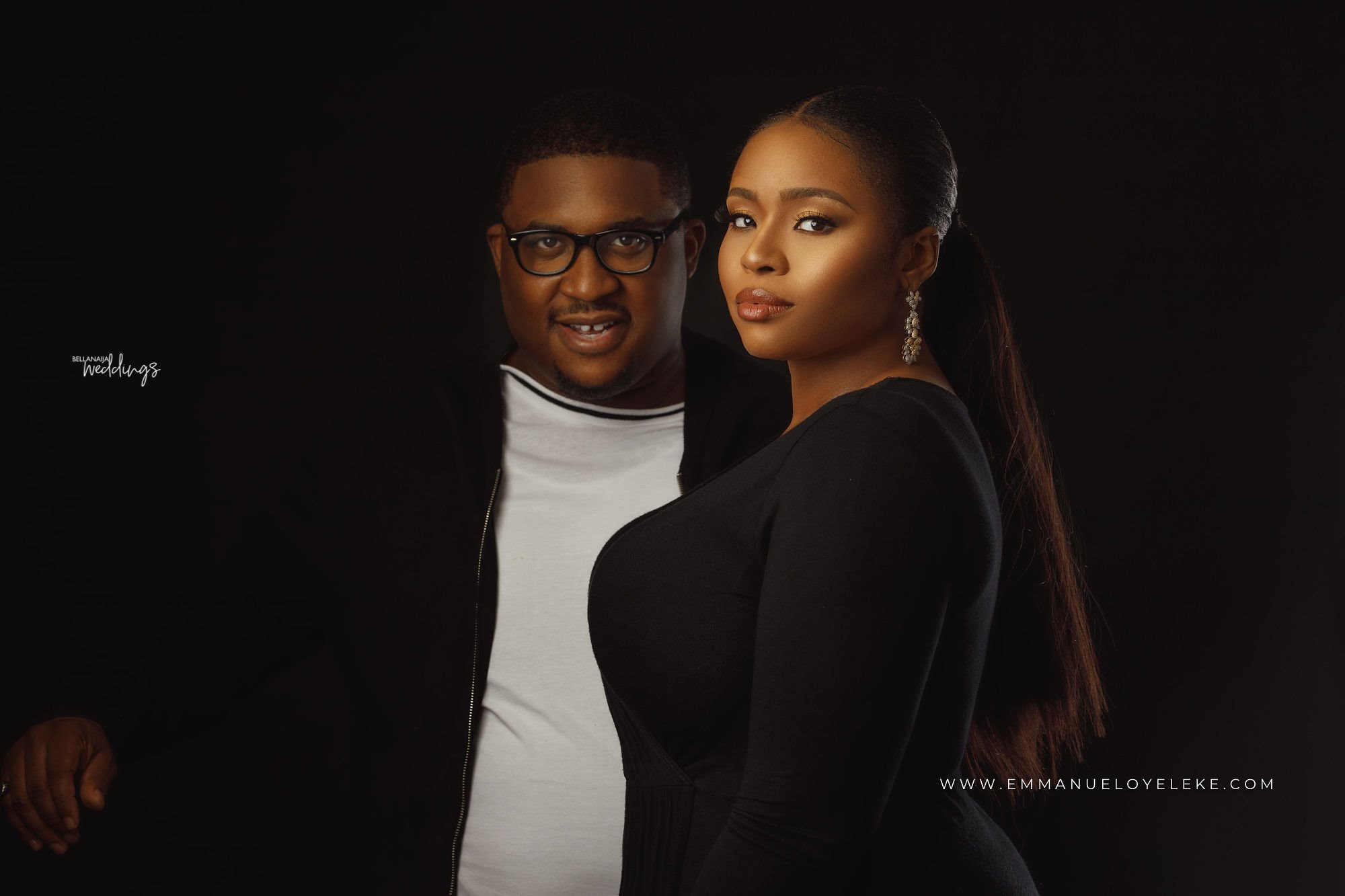 How We Met
By the bride, Chinny.

I met Kemdy at The Women International, the circle in September of 2016. I am the founder of the women international (TWI) and that particular circle was our first really big circle and so as a perfectionist I was at the venue in Victoria Island from 6 pm the day before till 6 am the day after. On my way back home with one of my team members I slept off in the car, I kept praying to God as I was driving to keep me awake till I got home but unfortunately I slept off and we got into an accident right before my house in Lekki.  Luckily for us, nothing major happened, just a few bruises here and there. My team member and I were taken to the hospital by my mum, some of my cousins and aunties insisted that we both could not attend my program and I was like that can never happen. 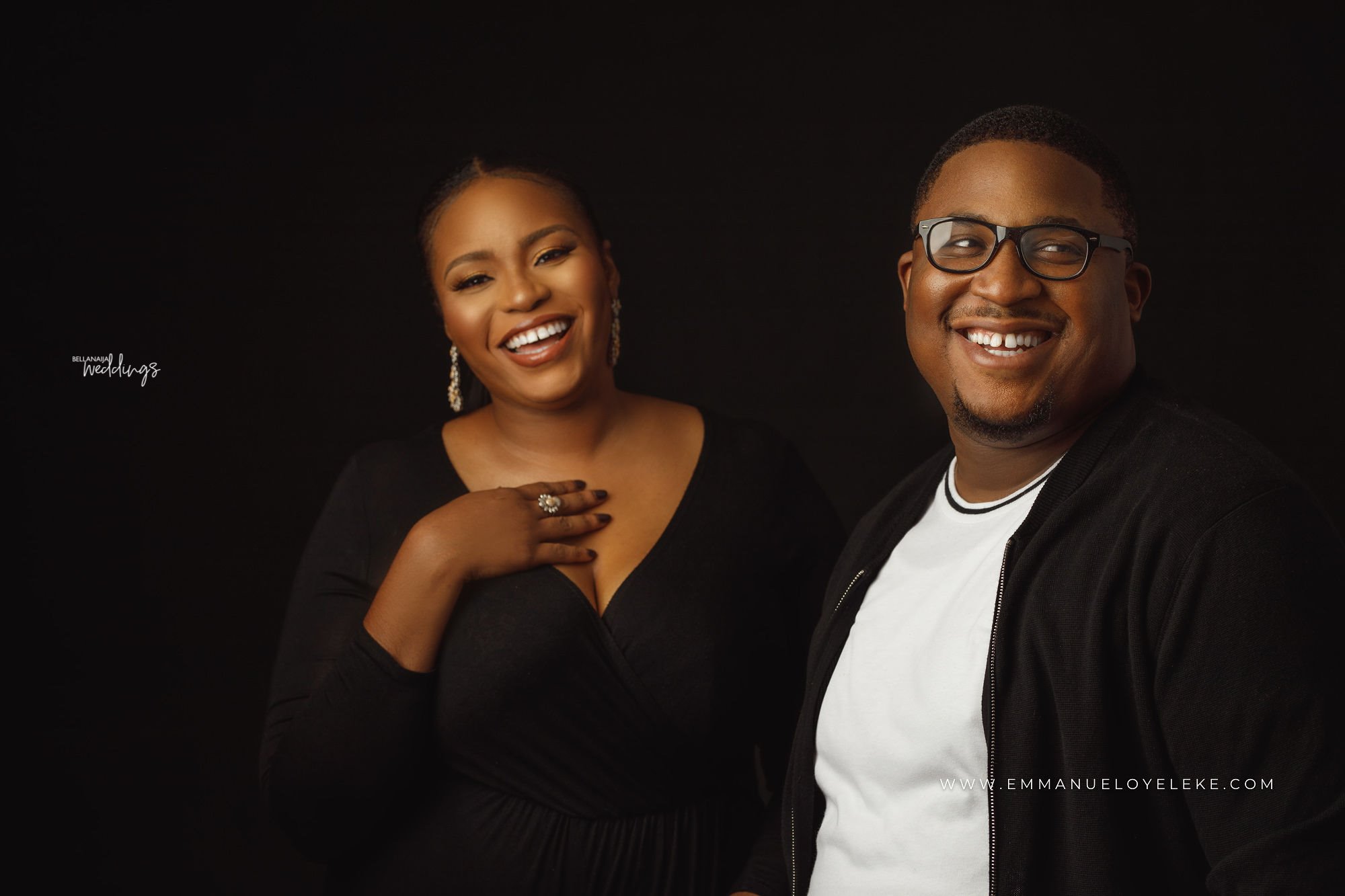 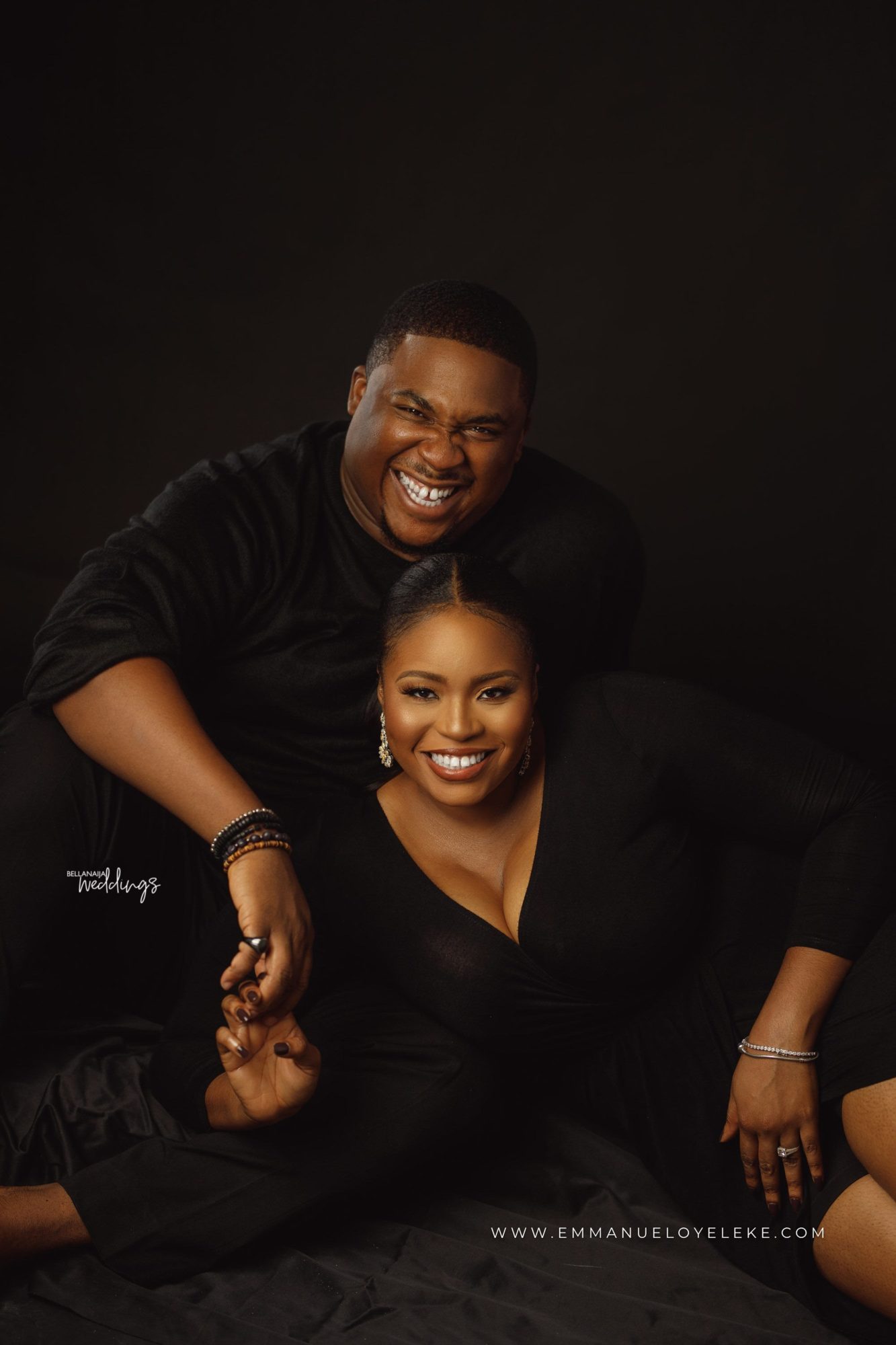 I was in a bit of pain but I had to be there as I had planned and planned for too long not to see the outcome of all my hard work. They tried to lock me in the hospital room but I found a way and eventually made it to my event. It’s funny because I remember being there, but I really wasn’t there. My mum and aunties were really surprised that I was there but I convinced them that I was ok. So randomly during the course of the event, a guy walks in and I remember my team members asking what he was doing there and if they were invited because the women international the circle is for women lol. Dj Obi was one of the speakers and so he was the only guy there until this other guy walked in. 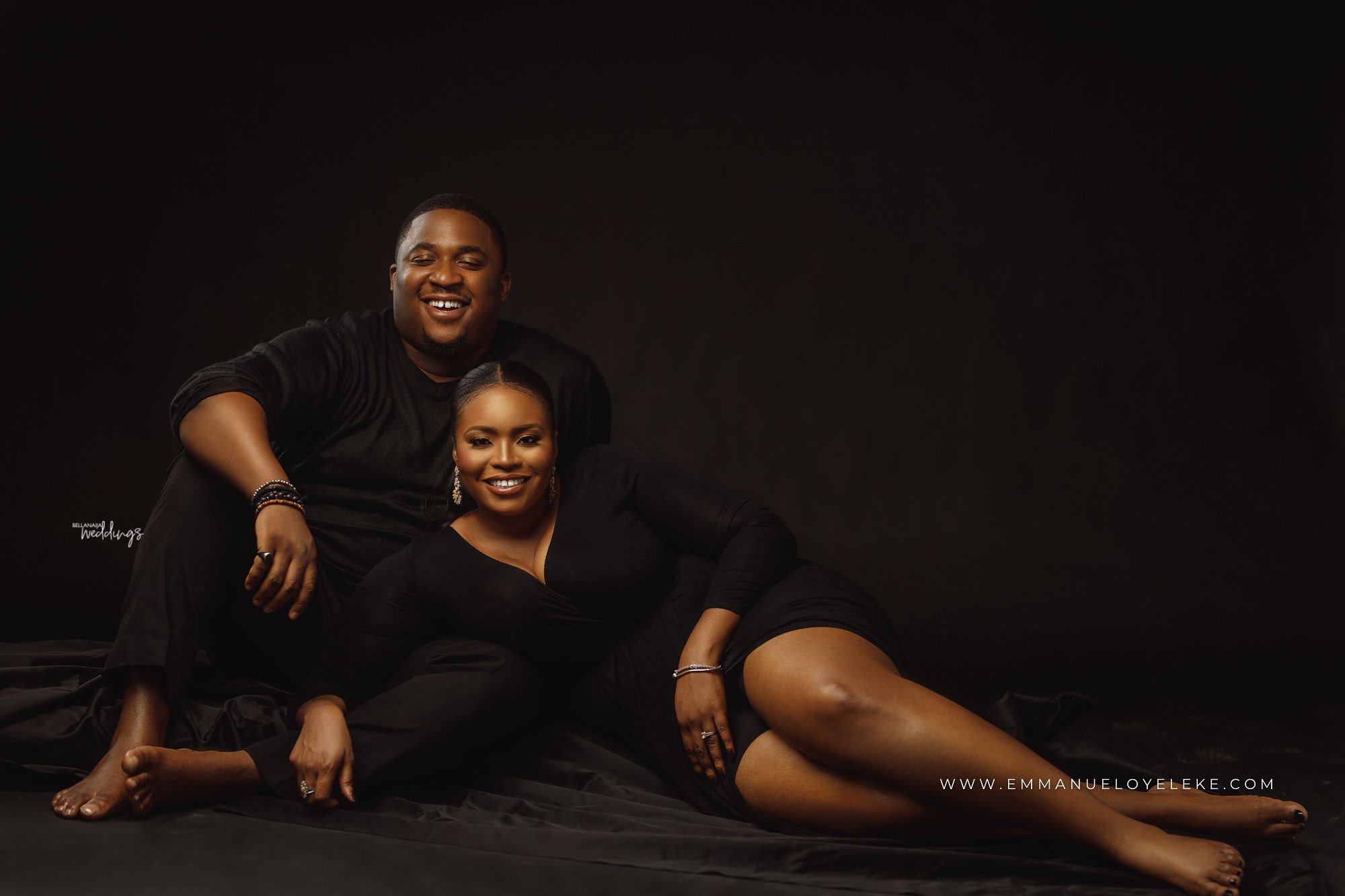 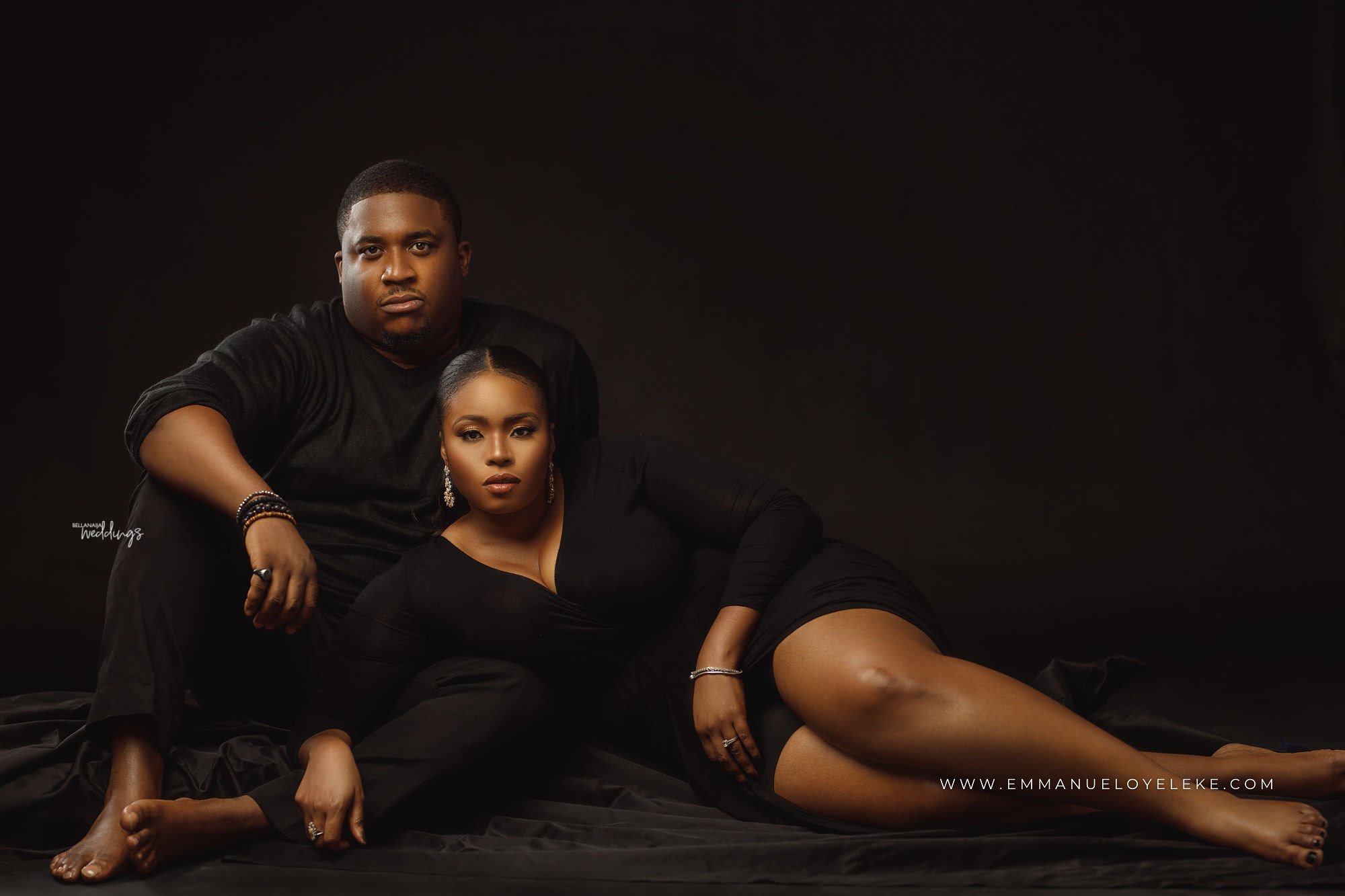 So I told my team members that he was probably there to look for women and that was that. Later on, my Aunty called for me and I saw her talking to Kemdy (my husband) so she introduced me to him and said he was was my Godbrother and my mum was like remember your Godmother, this is her first son and I was like oh wow. So my aunt told me he helped people get funding for their businesses even though she sort of got that information wrong but that was the beginning of my interest because I needed to get funding for TWI even though my friends think I just wanted to get his number. 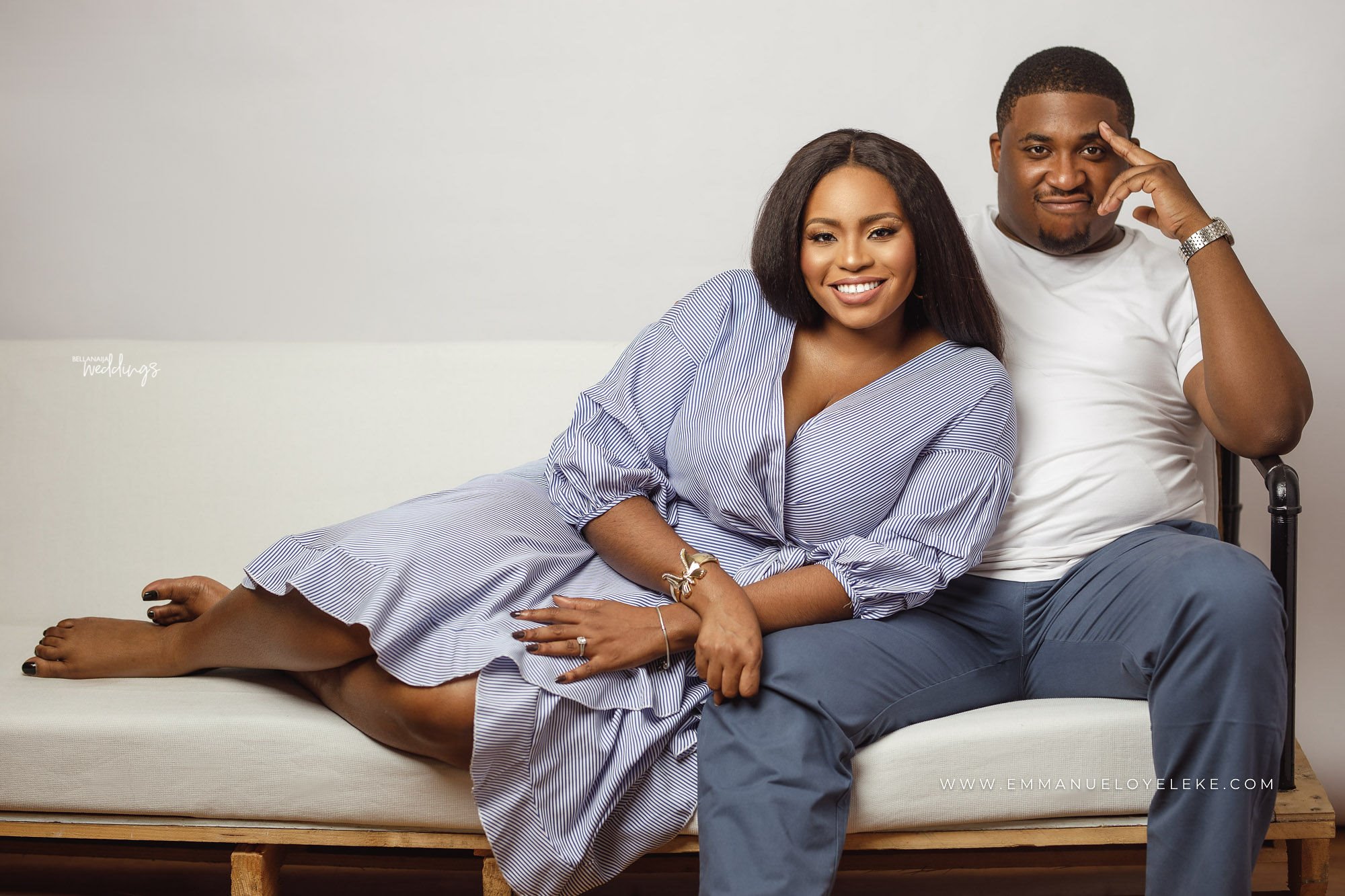 So he gave me his card and when I got home that evening I called him and we spoke till the next morning. We had so much in common. Our families grew up together and my mum and his mum were really close friends. Funny enough his mum was pregnant for his youngest brother Andy, at the same time my mum was pregnant for me in England. I was born on the 20th of March and my brother-in-law on the 29th. The connection and similarities were just a lot and everyone in both families were really happy about the union as it felt like home to everyone. Kemdy and I saw every day after our talk that night and as they say, the rest is history. 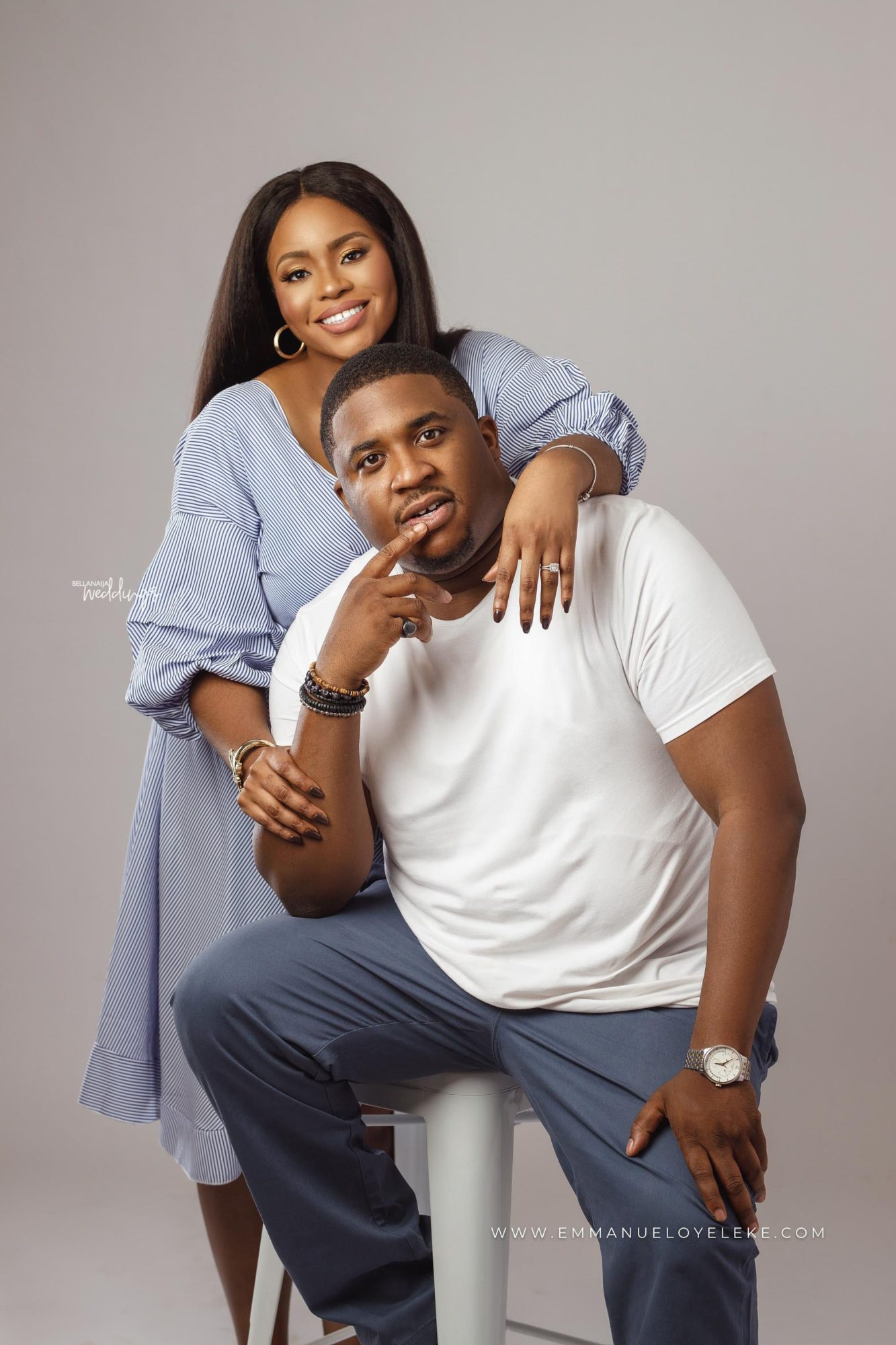 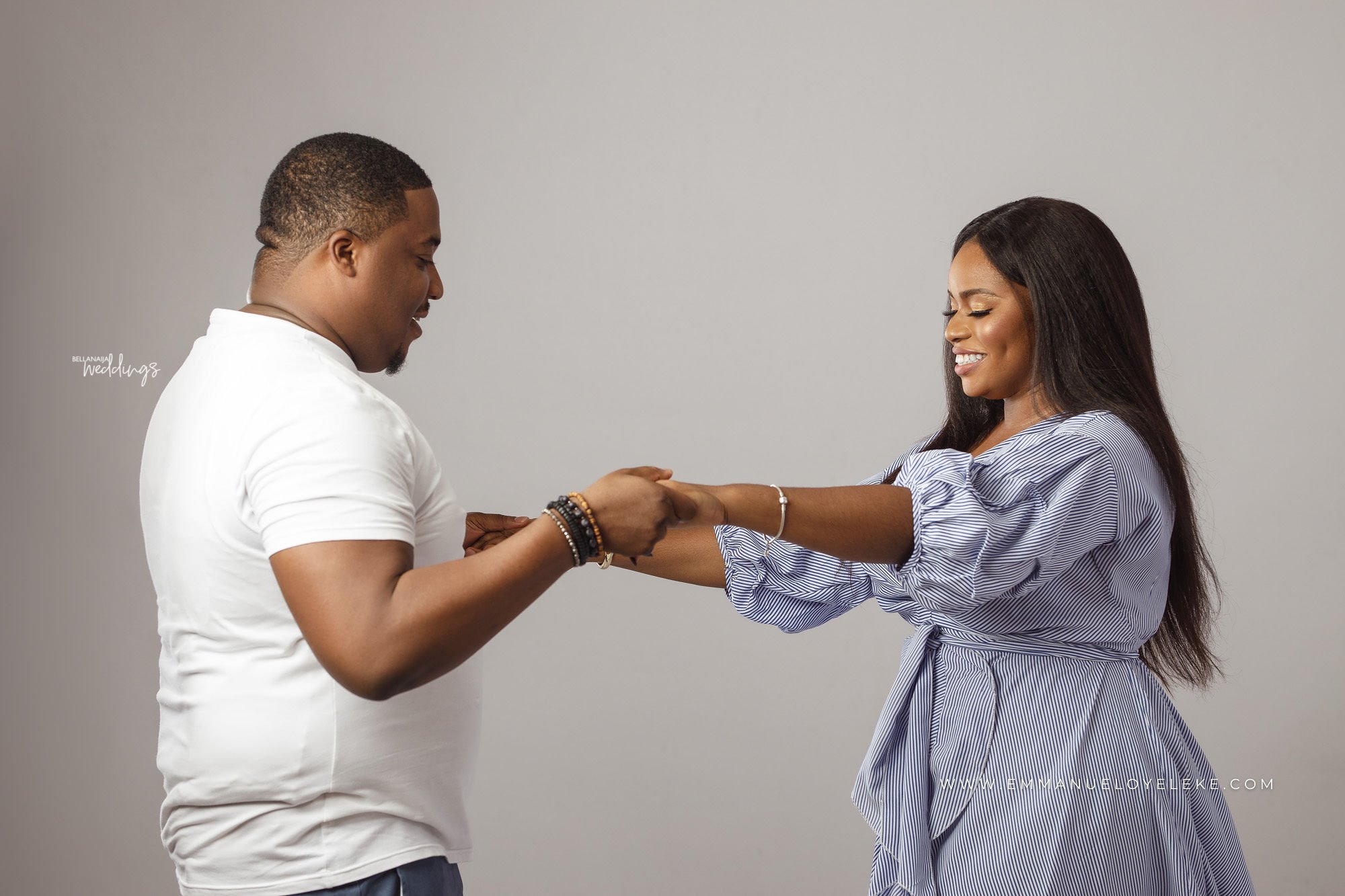