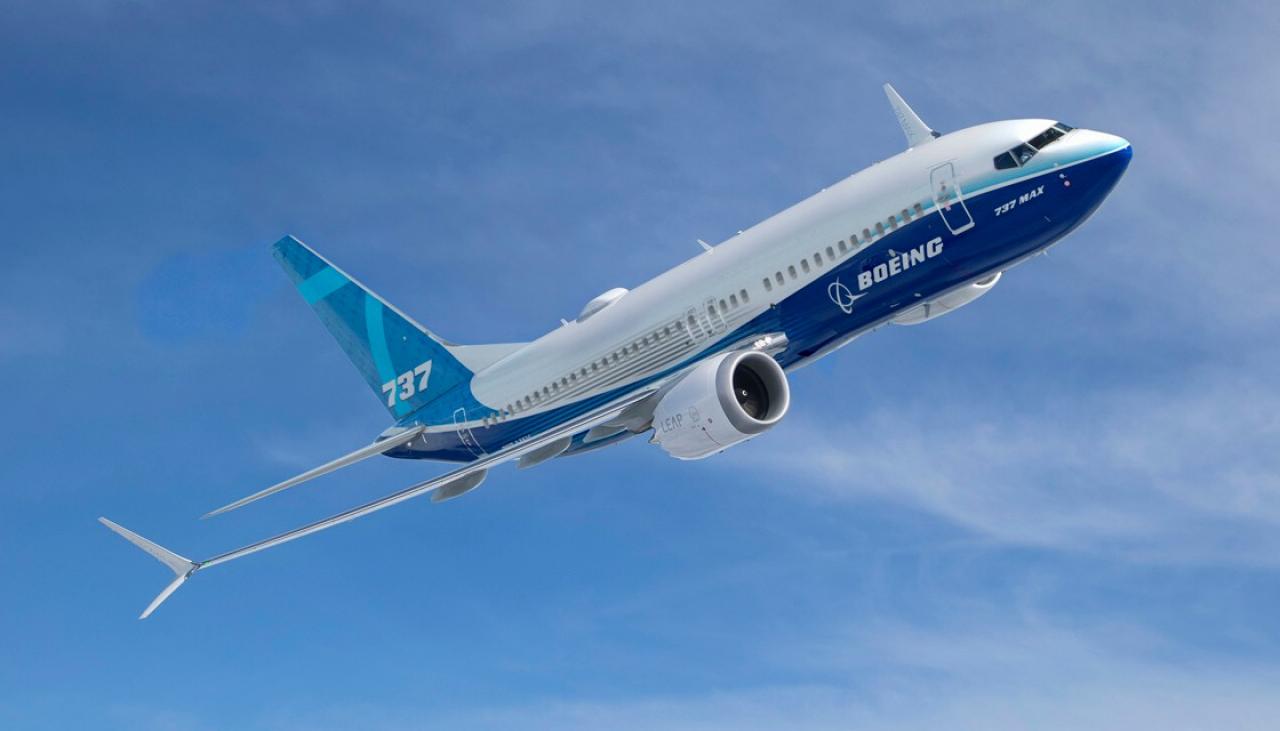 A day after the deadly Ethiopian Airlines crash involving the Boeing 737 Max 8 plane, China and Ethiopia have grounded over 100 of the plane model.

This development is as a result of a repeated occurrence involving the plane model after the Indonesian Lion Air jet that crashed in October, 13 minutes after takeoff from Jakarta, killing all 189 people from 35 countries on board.

According to Vanguard, the Civil Aviation Administration of China (CAAC) said all Chinese airlines had to suspend their use of the 737 MAX 8 until it is proven that the model is safe for flight. It said:

Given that two accidents both involved newly delivered Boeing 737-8 planes and happened during take-off phase, they have some degree of similarity

Likewise, Ethiopian Airlines said it had grounded its 737 MAX 8 fleet until further notice as an “extra safety precaution” while it investigates the cause of Sunday’s crash.

Related Topics:Civil Aviation Administration of China (CAAC)
Up Next