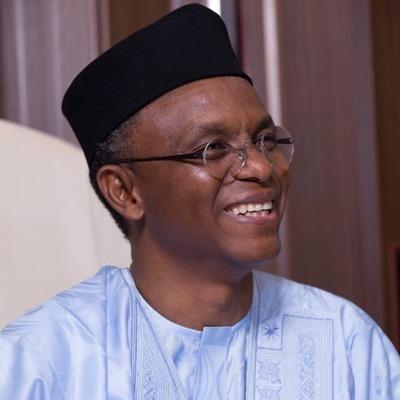 The Kaduna State governor, Nasir El-Rufai has been declared the winner of the state governorship election which held on Saturday.

The returning officer of the state, Professor Mohammed Bello said El-Rufai polled 1,045,427 votes to defeat his closest rival, the candidate of the Peoples Democratic Party (PDP) Isa Ashiru who polled 814,168.