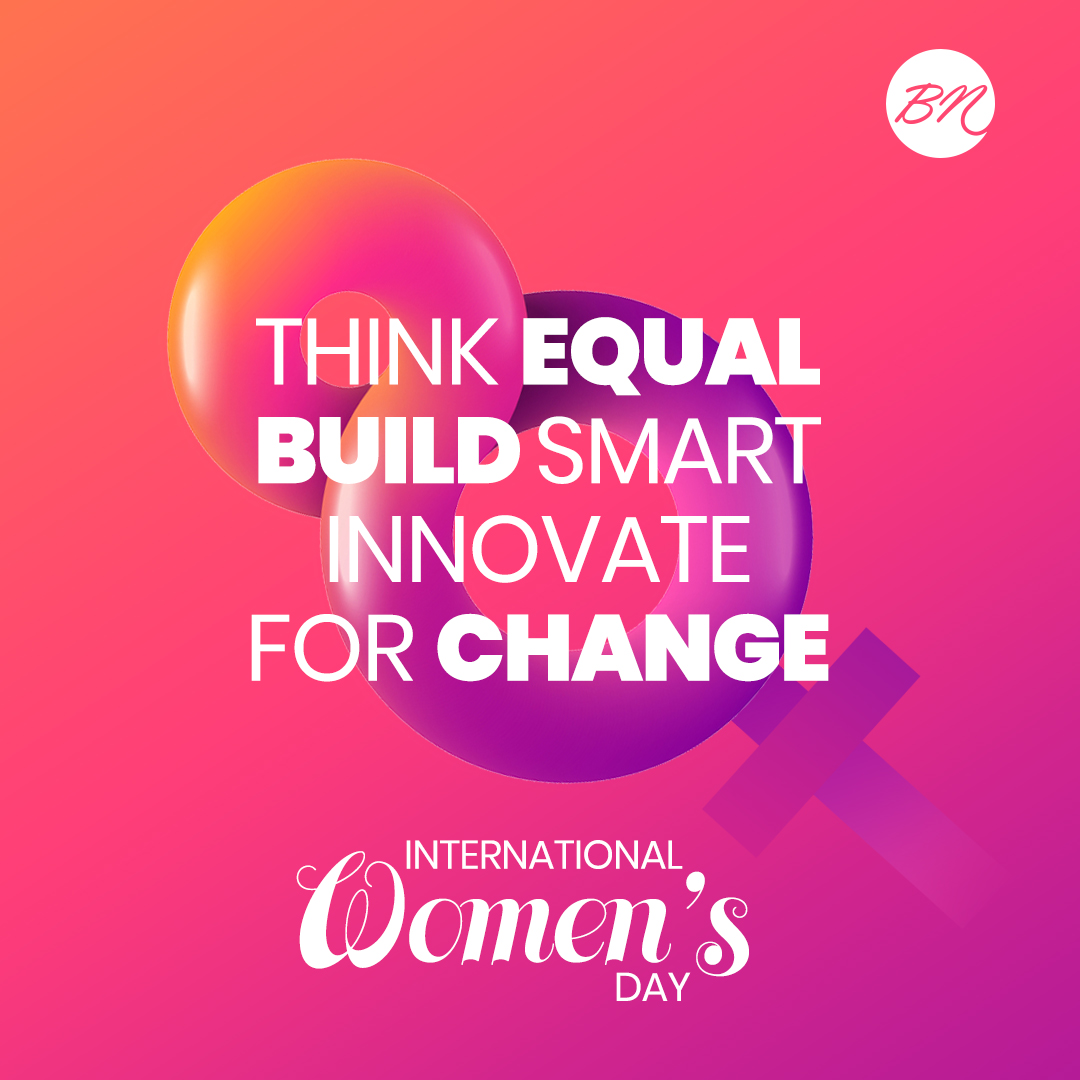 Congratulations to all the women out there.

In Nigeria, and in Africa, we know how difficult it can be to be a woman. Most still believe your place is in the home, not at the head of corporations. Many believe there’s no reason you should stay in school, that to marry as early as possible, birth children, is your purpose.

But we’re here to tell them all that’s all in the past. The future is here, now, and the future is female.

African women are calling the shots now, and they have begun to demand more from the society, demand that they be treated equally.

And we will not stop until all these have come to an end and we have a balanced and equal society.

So to every woman out there, happy International Women’s Day to you.

Like Chimamanda Ngozi Adichie said: I matter. I matter equally. Not “if only,” not “as long as.” I matter. Full stop.