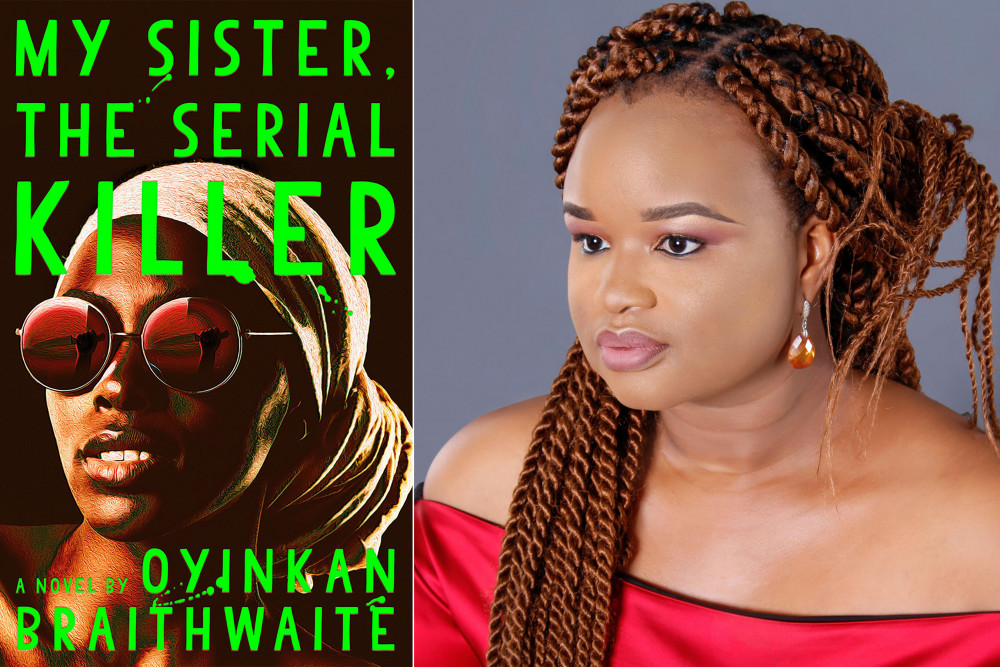 The “Rooster” is The Morning News’ – Tournament of Books, a month-long battle royale among the year’s best novels. You can read all about this unique literary battle HERE.

From the beginning of Oyinkan Braithwaite’s darkly compelling “My Sister, the Serial Killer”, protagonist Korede suffers no illusion about her complicity. The novel starts with her sister Alooya’s third murder, and Korede’s efficiency in cleanup and cover up reveals not only her resourcefulness but also her culpability. Korede contemplates going to the police for the good of the menfolk of Nigeria, but she loves her sister and, as they say, family always comes first. Until Ayoola starts dating the doctor where Korede works as a nurse. Korede’s long been in love with him, and isn’t prepared to see him wind up with a knife in his back: but to save one would mean sacrificing the other.

One of the judges, J. Howard Rosier in his commentary on the book says:

Oyinkan Braithwaite got a raw deal going up against Richard Powers in a banner year. But “My Sister, the Serial Killer” strikes me as one of the most interesting tomes I’ve read in awhile, and one of the most difficult to explain. It wins. You just have to read it.

Oyinkan, reacting to the win, said”

I did not realize that what I was missing in my life was a live rooster. But there is so much about the Tournament that has proven to be surprising and fun. I am honoured to have been shortlisted, moved by the comments and feedback, and astounded by the win. It feels like something out of a movie. Thank you for the experience.

The book won the award ahead of Michael Ondaatje‘s “Warlight“.

Related Topics:booksliteratureOyinkan Braithwaite
Up Next

#LiterallyWhatsHot: 4 Books to Remind You of Maternal Love

Rashidat Akindele: Yes, I Am A Feminist