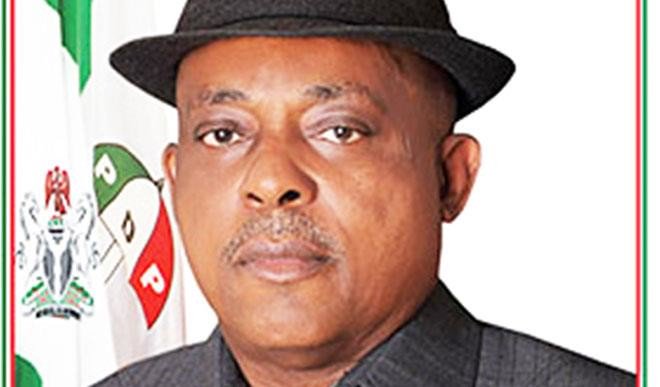 The Peoples Democratic Party (PDP), barring any sudden change in plans, will file its petition at the election Tribunal Abuja today.

The party made this known at its expanded caucus meeting which held at the PDP national secretariat, Wadata Plaza, Abuja, on Monday.

According to Vanguard, Uche Secondus, PDP national chairman, said the decision of the party to seek legal redress was largely informed by what he called the brazen rigging of the polls by the All Progressives Congress (APC).

He alleged that the staff of the Independent National Electoral Commission (INEC) were intimidated to carry out the bidding of the ruling party while also alleging the use of the military by the Muhammadu Buhari led administration to rig the polls. He said:

Nothing will make us waver in the pursuit of justice. The decision to go to court has been finalised and the process has begun.

We will file our petition today (Monday) or tomorrow (Tuesday). No matter what anyone will do or what the APC will say, we will seek justice to the highest court of the land.

Our leaders are not talking and if you don’t speak against evil, it will consume everybody. The National Peace Committee is not saying anything.

INEC and its ad-hoc staff were intimidated and everyone is quiet. If nothing is done, we will nosedive and go deeper and deeper in this situation we have found ourselves.