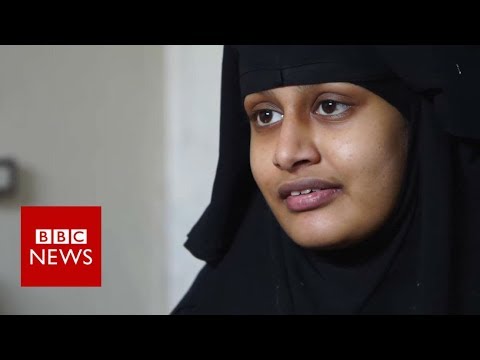 A schoolgirl who joined the Islamic State in Syria, Shamima Begum and her baby have been moved from a Syrian refugee camp after threats were made against them, her family’s lawyer tells The Guardian.

The 19-year-old and her son were moved from the al-Hawl camp in the north of Syria to another site near the Iraqi border.

Begum, who left the UK in 2015 with two school friends to join IS, told a Times journalist last month that she wanted to return home for the sake her child, who was yet to be born then.

However, the home secretary, Sajid Javid has ordered the revocation of the British-born Begum’s citizenship.

Begum, who gave birth days after telling a Times journalist of her wish to return, has since said she wished she had kept a low profile.

Vanguard News: My second term will be Tough – Buhari