Vanguard News: My second term will be Tough - Buhari 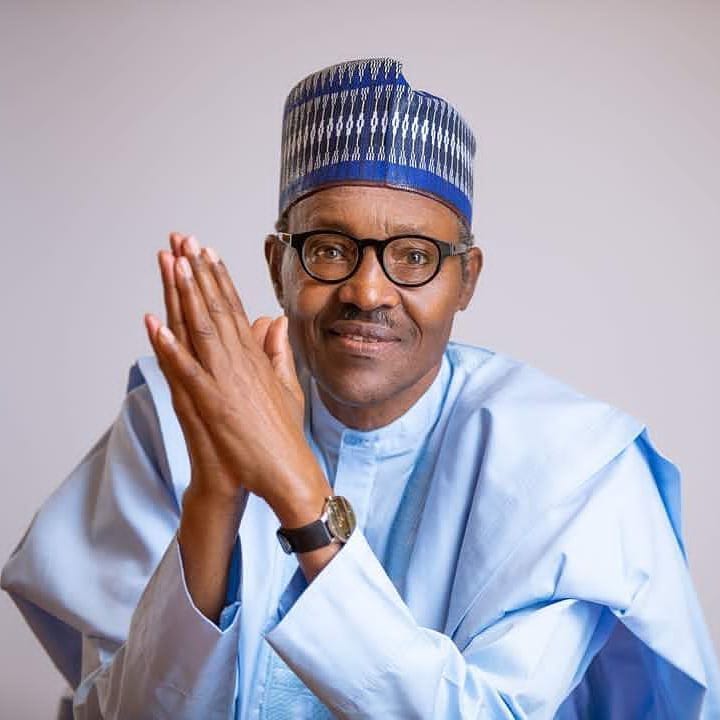 President Muhammadu Buhari, who is going to start his second term as President on the 29th of May, 2019, says that last term will be tough.

Vanguard reports that the President Buhari made the statement when members of the Federal Executive Council (FEC) paid him a congratulatory visit on Friday.

Among those present at the meeting were the vice president, Yemi Osinbajo, the Secretary to the Government of the Federation, (SGF) Boss Mustapha, Chief of Staff, Abba Kyari, Head of Service of the Federation, Winifred Oyo-Ita, National Security Adviser, Babagana Monguno and over 20 ministers. According to him:

My last lap of four years, I think is going to be tough. People are very forgetful and that’s why during the campaign, I spoke about our cardinal agenda.