Shocking things Hollywood Stars, Millionaires, allegedly Did to get their Kids into College 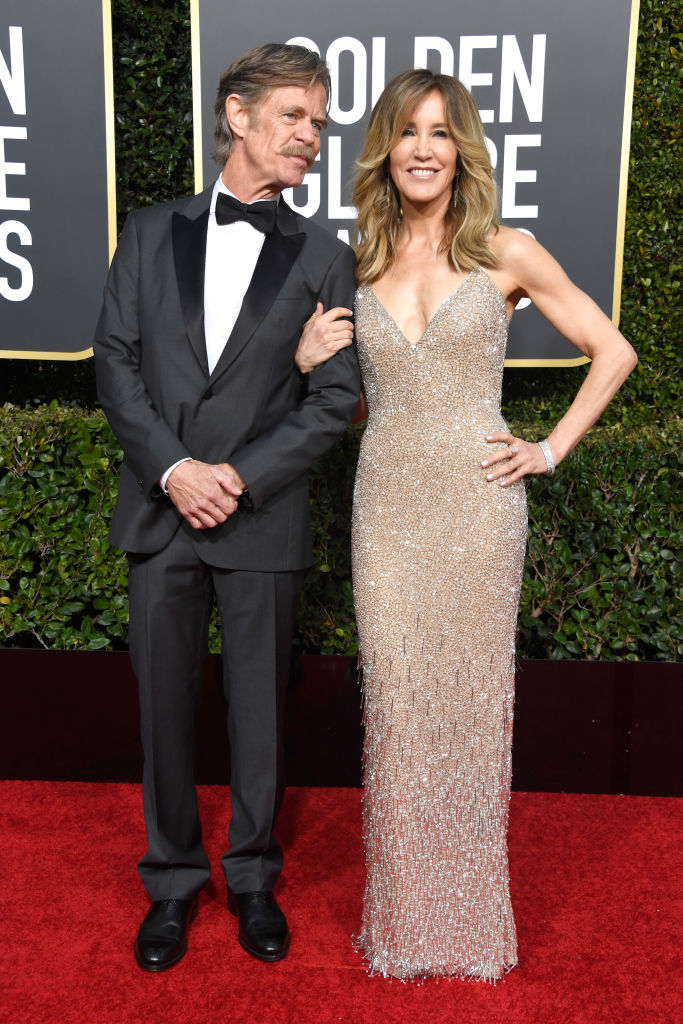 The Huffington Post reports that the bribery scheme involved big names in America, from Hollywood actresses to Wall Street and Silicon Valley executives.

Court documents describe the scheme as one which wealthy parents paid a company to help their children cheat in college entrance exams.

They also bribe college athletic recruiters just so their children could get in and several Division 1 athletic coaches are among witnesses cooperating in the investigation.

“These parents are a catalog of wealth and privilege,” U.S. Attorney Andrew Lelling said during a press conference announcing the charges.

Felicity Huffman and her husband William H. Macy, who was not charged, allegedly paid $15,000 to a fake charity to enable their elder daughter to cheat on the SAT.

Lori Loughlin and Mossimo Giannulli allegedly paid $500,000 to get their two daughters into the University of Southern California by having them “designated as recruits to the USC crew team — despite the fact that they did not participate in crew,” according to indictment documents.

They also allegedly shared a photo of their daughter on an ergometer to create the appearance that she was a rower.

Bruce Isackson, a silicon valley CEO, and his wife Davina, allegedly faked athletic profiles and test scores of their daughters to get them into college

Caplan allegedly paid $75,000 to one Rick Singer, who formed a company that purported “to provide educational and self-enrichment programs to disadvantaged youth.”

Singer’s company then enabled participants’ children to cheat on ACT or SAT by claiming they had learning disabilities.