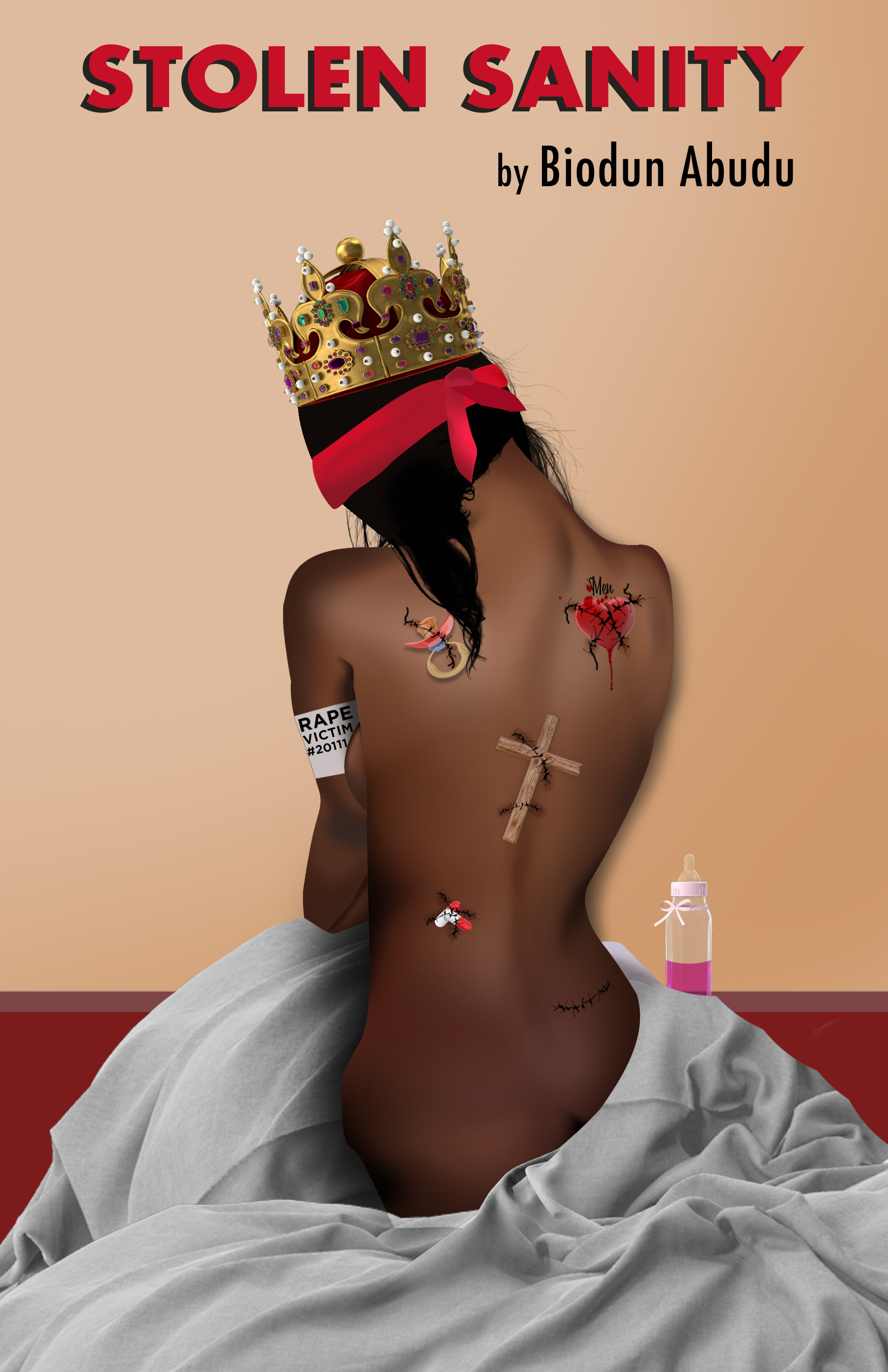 Year after year, day after day, one must be thankful to the highest that our outer shells don’t reveal all that we have been through on the inside. We must be thankful that the hurtful names people are quick to use like “bitch,” “whore,” “asshole,” “cheater” or “old hag” aren’t etched on our forehead after each and every horrible experience.

Have you ever wondered why people sometimes just give you a blank stare when you ask about their father or mother? It’s usually because you are about to cross a dark and certain boundary. You have caught them off guard. They have gone through life strategically to avoid being in the presence of strangers who may ask such questions.

Don’t feel bad about the people who may react in such a manner, they have been programmed to act like robots to deny the pain, to shut the door on their emotions, and to paste a happy smile over any sorrow and regret.

It has been a very long time since I last looked back on where my life all started from and how my childhood began. Telling people my story is like flipping through actual pages of sadness.

I still can remember in those days living in little old Surulere, or to be more specific Aguda, which is located in Lagos, Nigeria. It feels like only yesterday and if I concentrate, I can still feel the intense heat from that burning sun. Aguda was an area in Surulere which was made up of rich, middle, and lower-class people all living together.

The middle-class people all stayed together in a deep corner at the very end of Surulere, and they kept to a common routine. They would dress very normal, and drive mid-range cars until it was time for parties, and then they would go ‘all out’ with their expensive clothing and cars. The women were primarily traders who sold African laces and owned fashion boutiques.

The upper class be dressed all-out all the time, no matter what, as they wanted to remind you of their status on a daily basis. The rich people often suffered a stigma that their hard-earned money was from a spiritual ritual which involved killing someone or doing spiritual or blood sacrifices for money.

The lower class mainly worked as teachers at the primary schools, and the extremely lower class handled the minutia of daily life, like transportation and food. The men were conductors hanging on the doors of public buses, while the women roamed the streets selling products carried on their heads, often with their children trailing along behind them.

Many of these women were corner road cooks who would sit in front of an enormous frying pot full of hot oil and prepare native dishes like puff puff (made from a wet mix of flour, yeast, sugar, and water), and dun dun (fried yam) and plantain to be eaten with a very spicy red pepper stew.

If you thought a lady with such a business might have to have a register to hold the money she received from her salivating and hungry customers, then think again.

These ladies usually stored their money wrapped in their skirts or head ties. They showed no shame untying their head wraps or slightly unwrapping their skirts to get change.

Even though these women were lower class, you could never ever make the mistake of paying them with Nigerian coins. They would rain down curses or throw the coins back, because nobody really dealt with coins, even the mallams, which are equivalent to corner stores in the U.S.

The mallams (sometimes called aboki stores) were about the size of bathroom stalls – there was one person inside, and the customers would look in from the outside, pointing to the product they wanted to purchase. My mind often wondered if there could also be a lady hiding under there, giving the clerk a blow job, but that was highly unlikely, because most women don’t give blow jobs in Nigeria.

If a woman was present in the mallam’s little store, she was probably just lying there waiting for him to attend to his customer and then get back to promising her the world and plenty of money. But in the end, all she would get would be tons of kids and a husband with a bad attitude trying to avoid his reality. Every time I hear the word mallam I think of the mallam’s wife on our street who killed her neighbor’s dog. It struck me as funny.

She was always getting caught bending down and pulling back her skirt to pee in the gutters. The owner of the shop had warned her multiple times to stop, and even threatened to hire thugs to beat her up if she was caught peeing there again, but the mallam’s wife was very stubborn. One evening, the entire street was filled with horrendous screams, and we ran out to find the mallam’s wife crying and rolling on the floor in pain. We later found out that the owner of the shop had sent her dog to deal with the mallam’s wife, and the dog had taken a deep bite out of her butt cheek as soon as she stooped to pee. A few weeks later the mallam’s wife sought out revenge by pouring acid on the dog. The dog died a few hours later from the acid burn.

All three of the classes had one thing in common, they all made sure to return to their homes by an early enough hour to avoid being visited by armed robbers, or harassed by the night watch guards who would stop them to make sure they lived in the street before the gates would open. Even innocent college kids could end up getting shot if they came home drunk and made the mistake of arguing with the night watchmen who had mistaken them for armed robbers.

In Aguda the streets were narrow and rough and filled with potholes, dusty corners and muddy lanes. There were no traffic lights, so cars went wherever they wanted, causing accidents and running over children and the elderly. The street gutters were filled with trash, and when it rained the trash would flow through the water and land in people’s compounds. The gutter water was filled with tadpoles and strange black remnants, and I hated walking when the rains flooded the streets, knowing all sorts of things could be living in the water.

Biodun Abudu was born in Rhode Island, but comes from a Nigerian background. He wrote his first title “Tales of My Skin” also based on a true life story in 2011 with a revised edition in 2015. When he is not writing, he works as an Artist.  In 2011, he graduated with an A.S. degree in Fashion Design, and a B.A. in Merchandising Management with an emphasis on Fashion Merchandising.  He currently resides in New York City. You can buy a copy of Stolen Sanity here on Amazon.