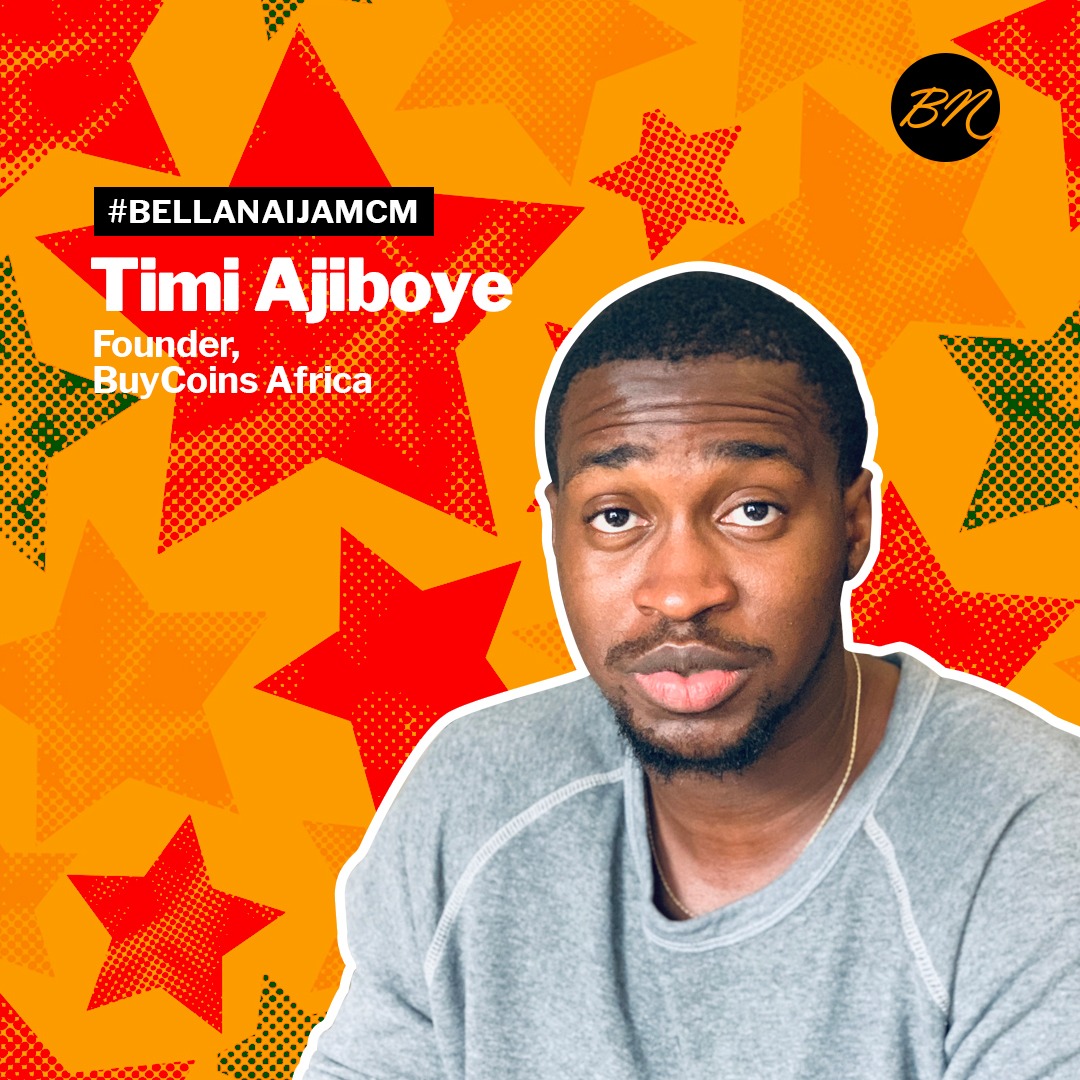 Our #BellaNaijaMCM this week Timi Ajiboye is one of the people leading the tech revolution on the African continent.

Timi has an inspiring story, from dropping out of the university, to building tech platforms, solving local problems as well as those affecting people all over the world.

Timi had always said he was going to be like Dexter, the cartoon character, as child, and had always loved computers.

Speaking on dropping out of the University of Lagos, Timi told The NATIVE Magazine: “And it’s not like I don’t understand that there are systemic problems, but I just couldn’t stay there. I was depressed, I was doubting myself, feeling stupid. You start defining yourself by your ability to pass [exams]. My parents tried to understand though. I respect how we arrived at the decision [for me to leave].”

He left school and decided to start learning how to code. His uncle had taught him the basics when he was younger, but he didn’t take it very seriously.

But he began to learn again after dropping out and his friend hooked him up with M.I’s team who contracted him to build the rapper’s website.

Timi has been building platforms (for different clients) from then on, including Twinder, “a bot to help you match with your Twitter crushes”; the Workstation website; Eat. Drink. Bot “that helps you find restaurants in Lagos based on your budget, location, and crowd”; Muslim Condemn, “a collection of all the cases where Muslims have condemned wrongdoings done falsely in the name of Islam”; among others.

Timi also does consultancy work through his firm Helloworld, “a small collective of designers and developers who make top quality web applications and websites.”

We celebrate Timi for braving the odds against him, following his passion, and living his dream while meeting people’s needs.