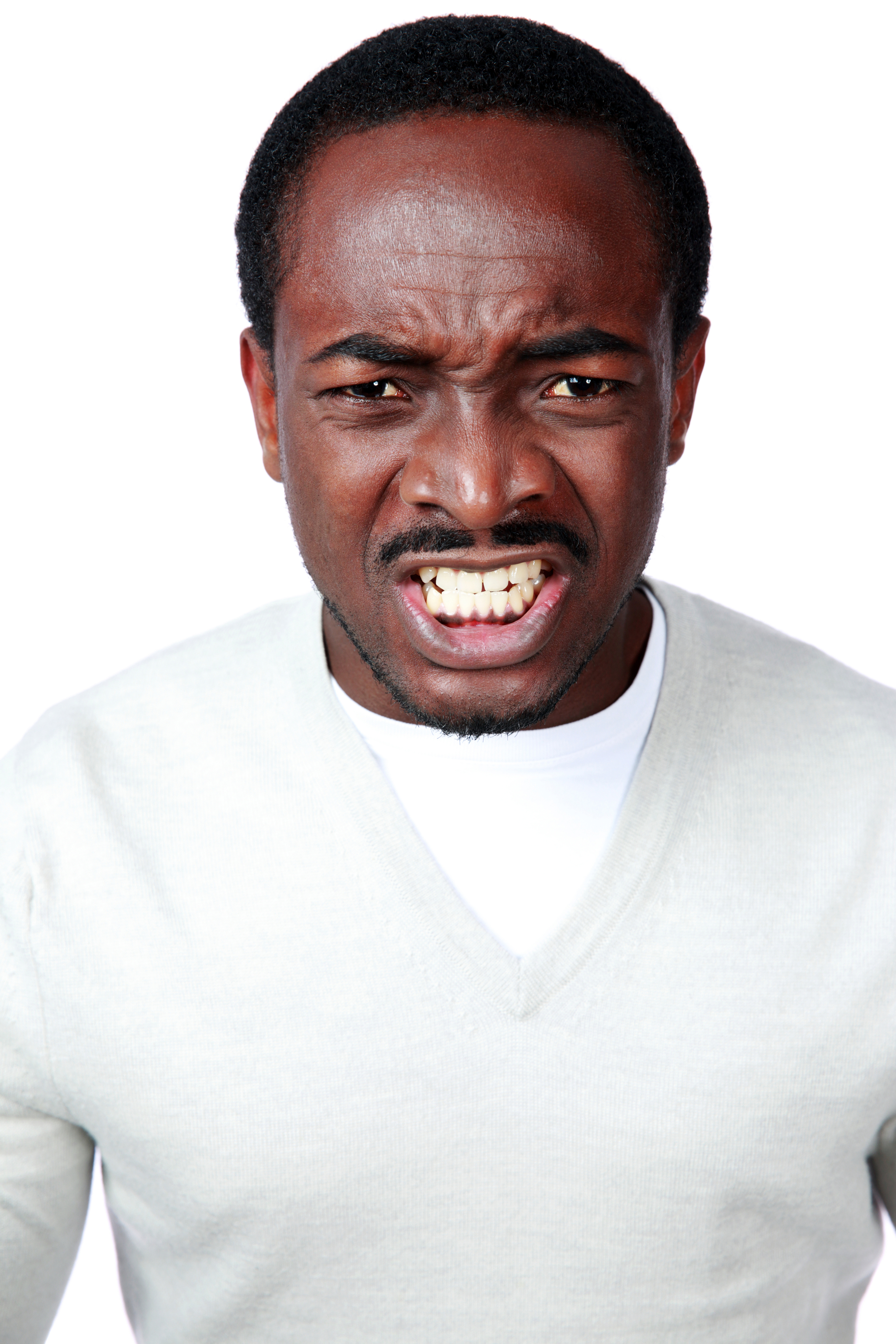 Weekends are the only days there is enough peace on Lekki/Epe Expressway for my mind to wander and my imagination to run wild. On Sundays, when I let the pointer on my speedometer flirt with 120km/hr, probably influenced by the resetting of my moral compass in the house of God, I cruise down the express and wonder if I am a good person. Like a good person to others, when it’s less than convenient.

Recently, I began asking myself if I was the kind of good Samaritan who would see someone involved in an accident on the road and damn the consequences and offer them a ride to the hospital. Would I ignore the possibility of blood stains on my car seat, the menace of Nigerian Police possibly attempting to pin the incident on me, and the unplanned expenses of a stranger’s hospital bills in this Buhari economy?

I would mentally chide myself for doubting that I would go out of my way for someone I hardly knew, and almost immediately continue to enjoy the wind in my face as I cruised. The universe, it would seem, being the prankster that it is, decided to teach me a lesson.

I was returning from one of those dates my mother had insisted on setting me up on, with a lady from her church. We had decided to watch a movie. That, to me, was the first bad sign. I never was of the belief that a first date should be spent in the dark, your attention completely removed from your date. But it was her choice, and so I regressed my opinion on seeing movies on the first date.

We saw the movie, which I thought was hilarious. I wasn’t sure, though, because Kate, I think her name was, would ask me questions about every other scene. After the movie, she bought some ice cream, asked for some money for her Uber, and was on her way. It took me a few seconds to understand that the date had ended as she bid me goodnight and headed for the exit.

I, on the other hand, wasn’t ready to go home yet, and so I bought myself a plate of chicken and chips and downed it in the food court while watching couples come and go.

“Oga, wake up! We wan close.” A deep voice startled me awake.

I blinked twice to adjust to the bright light that welcomed me to consciousness. The time was 1:02 AM. Those chips had knocked me straight out. I don’t quite remember walking to my car, but I know I got there somehow and began driving home, half asleep in the middle of the night.

I drifted in and out of the consciousness as I weaved around the roundabouts on the expressway. Whenever I caught myself dozing off, I pulled my eyelids back up, as if that would wade off the sleepiness. My less than foolproof methods kept me awake for a while though, I drove past Jakande before I caught myself drifting off again. I once again opened my eyes and rubbed them vigorously as I continued down the expressway. The next thing I heard was a thunderous bang. The car began to somersault and just wouldn’t stop. For sure, I was awake now.

My body was tossed all ways. My head furiously hitting the ceiling multiple times. All I could hear were the windows shattering and the angry thuds of the car as it hit the concrete repeatedly. Finally, after some seconds of somersaulting, the car came to a stop on its head, with me upside down, the seatbelt somehow still in place. I turned towards the window, trying to wrangle myself out of the car, when I saw a headlights approaching at full speed with music blaring out of the speakers. When the driver finally noticed my car, it was too late to avoid it.

I felt the impact on my side of the car and everything went black.

I came to in a hospital. My left leg was in a cast and suspended. There were bandages wrapping various parts of my body, and my head had been shaved. There was a sharp pain in my leg and I had a migraine, but from all indications, I was alive.

“Welcome back!” the nurse fixing my IV chirped. She seemed genuinely excited to see me awake.

“God really saved you! You’re very lucky to be alive! You’ve been in a Coma for 8 days!”

I spent another two weeks in the hospital. During that time, I learned that my car had hit the edge of the roundabout, somersaulted across it, and ended up on the opposite side of the road. Then an oncoming driver had run into the car on my side. He managed to unhook his bonnet from my car and sped off almost immediately. My good Samaritan, as the nurses called him, who had just driven out of the club nearby, saw the entire accident play out and took my almost lifeless body to the hospital and deposited ₦200,000 for the treatment.

He stayed a few hours to ensure I was attended to, and left his number at the payment desk should the hospital require more money. He refused to leave a name. The nurses were very excited to divulge this information. My story had become something of workplace gossip, and a point of contact at the same time. It became even more notorious when three days after I woke up from the coma, one of the matrons ran into my room excitedly.

“Your good Samaritan called today. He asked how you were doing and paid the balance of the bill,” she shared, almost out of breath.

“Did they get his name?” I asked, her excitement had gotten to me.

“They asked, but he told them not to bother. He just asked for the balance and told them to pass a message to you.”

“What did he say?” I quizzed

“Pay It Forward?” I repeated, letting the words sink into the pores on my skin.

I could already tell that I would never forget those words.

Your Better Self with Akanna: It’s Not Fair, It’s Life