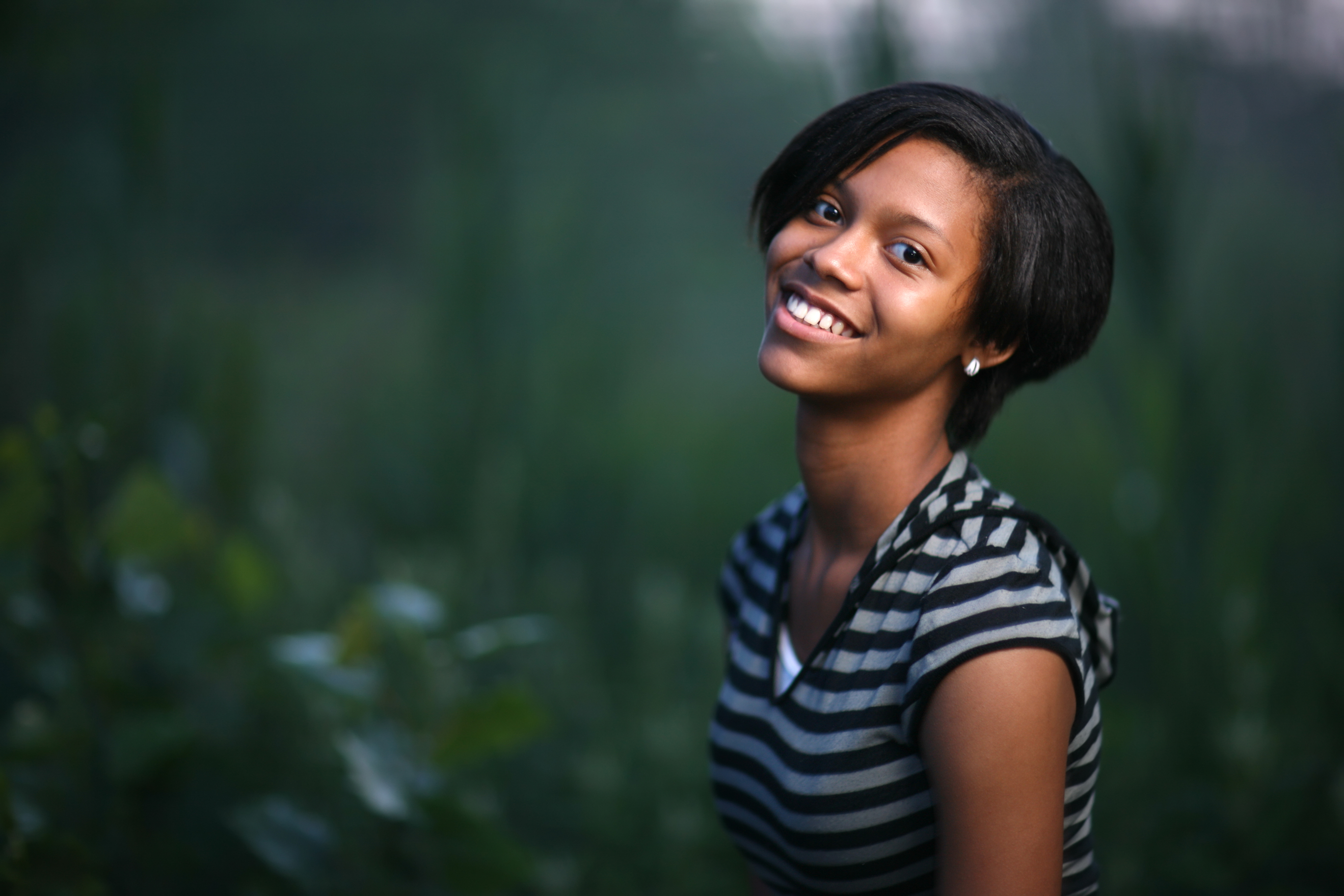 Life is often likened to a stage performance. Shakespeare’s famous quote says: “All the world’s a stage, and all the men and women merely players; they have their exits and their entrances, and one man in his time plays many parts…”

In every stage performance, there is a place where the audience watching the performance live don’t get to see. It’s called the green room. According to Wikipedia ‘In show business, the green room is the space in a theatre or similar venue that functions as a waiting room and lounge for performers before and after a performance, and during the show when they are not engaged on stage.‘ Everyone has a green room in their life, and in the course of their lifetime will be in different green rooms.

The green room is where we find ourselves in different stages of our lives, learning our lines before we hit the stage: writing the song we hope will be a hit, drawing up the business plan for our start-ups, on a first date with who we hope will be a life partner.

Green rooms for actors are different based on the status and ranking of an actor, and similarly, for life, it changes with the different seasons of your life: single, married, student, entrepreneur, motherhood. But the feeling doesn’t change. You think you will be prepared after the first round of waiting, but you realize you can’t get used to it. I know, because once again, as I write this, I find myself in another green room.

The role is different but I recognize the feeling from the past. It’s one of waiting, fear, anxiety, and your insecurities are magnified, showing how ill-prepared you are for your new role. I’ve decided that if I must survive my current green room, I need a reminder on how I survived the last one, and want to share with anyone else who is in a green room like me and doesn’t mind listening to a rookie.

The beautiful thing about being in a green room is that it is where most of us finally meet God. We must trust that the director knows what he was doing casting you in that role. You have moments when you think: I can’t do this, but you must remember how many people you beat to win this role, even if you need to remind yourself a hundred times. You should try as much as possible to develop a good relationship with the director, even if you feel he’s being a slave driver and making you rehearse your lines a hundred times. The outcome will be beautiful.

The green room is a waiting room; it is supposed to be a place of rest, but for most people, including me, we can’t wait to get the performance over with so that the reviews can come in. We are tired of writing job applications, being in unhappy relationships, having the pregnancy test read negative—it’s an exhausting process. You must decide to live in order to survive and find your happiness in the little things, not in the achievement of a goals, because that comes with a whole new set of lines to learn. So rest in this in between—do the simple things: that is, for me, in the past, a combination of pancakes, Instagram memes that make you laugh out loud, and Johnny Drille‘s music.

We can hear the seats being filled. The nerve-wracking part about it all is the audience watching, a lot of them critics waiting to dissect your performance. It doesn’t matter how long you’ve prepared for the role, if you miss a line while performing, the conclusion is maybe you don’t have what it takes to be a star. If you fail that professional exam, it doesn’t matter the number of night classes you attended; if your marriage fails it doesn’t matter the sacrifices you made. But you know the good part? You can have friends in the audience cheering for you. Have a great support system, either made up of family or friends who are there. You need a hype squad on your down days.

For scenes that require dialogue, you will meet actors who are waiting to get on stage like you. You will share tricks and tips for not forgetting your lines and improvise when one of you forgets their lines on stage. It is often in this season we meet friends. There is something about being there for others that diminishes our struggles. I hope that you won’t be like me and focus on other people’s scripts and how they get to play the lead role and have the best lines in the production. Comparison, my friend, will belittle all your small wins. When this happens, I suggest you count your blessings, and I have found that taking a break from social media puts things in perspective. As of now, I have taken a 30-day break from Instagram, as in the first quarter of the year I am still struggling to not be late for work, and people have already changed jobs, started a new businesses, and gotten married.

Actors say to play a role well, you must be fully immersed in it. But the tricky part is you need to remember who you are when you’re done playing that role, so you can play the next without losing the real you. Some people get caught up in the applause of playing a role so well it makes them think that’s who they are – wife, mother, doctor. They find that they must rediscover who they are when the show comes to an end. No matter how long the play runs, like all good things, it must come to an end. The cast must dissolve, everyone taking a last bow. You may meet again on a different production …  or not. This is where relationships sometimes come to an end, and it is never easy letting go. After the high of a great performance, after the applause, you will find yourself nervous again in a different green room, worrying about maintaining the ovation from your last performance.

Why would anyone put themselves through all this stress? Because it is the only way to grow. Each role we play enables us to challenge ourselves. It is where we finesse the acting techniques that allow us transition from being extras in the cast to playing the lead role—owning the business, parenthood, starting graduate school. All of those performances as either a major or minor character sum up your career. I know you don’t like your boss, but you need that pay check to pay for film school; I know you hate that class but you need to pass it so you can get into medical school and save lives.

Next time you find yourself in another green room, know this: you’re not alone. You were made to play this role. You will be in several green rooms, but don’t let your current role define you.

Jessica Ireju considers herself a storyteller; she believes everyone has a story worth telling! She creates Digital Content telling stories writing, blogging, and podcasting. Jessica curates her stories and those of other women on her blog jessicaireju.com. She is also the co-host on the 'Gist and Puff Puff Podcast" sharing real-life stories with humor and heart. She loves small chops, thinks journals make the perfect gift and spends her free time watching YouTube videos. When she's not creating content, she invites people to share their own stories by leaving a comment on her Instagram @jessicaireju.