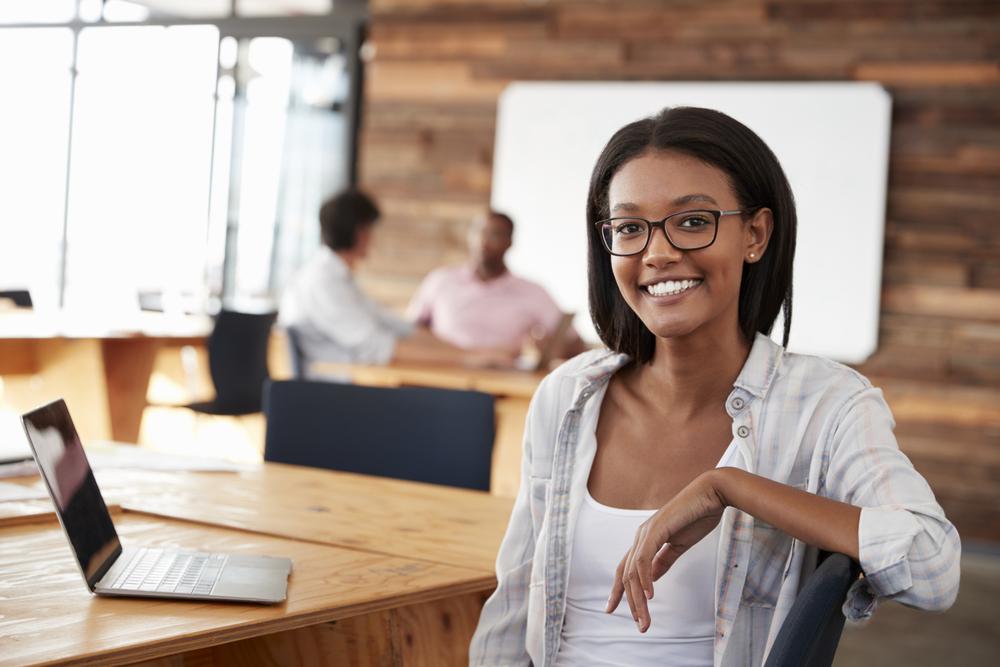 I can’t believe I did that, I’m so stupid!

We’ve all been there. You mess up on something, you’re angry at yourself, and then you resort to calling yourself names.

It is so easy to get into the name calling habit and go on with it for years without realizing it. For some, it’s way easier to be graceful and compassionate to others, but not to yourself. Some of us are our own worst critics, and this is an unhealthy behavior.

Now, there is nothing wrong with being objective and aware of areas in which you need to grow. The problem becomes when you are overly critical and hard on yourself.

This may not seem like a big deal at first, but there are so many downsides to being overly self-critical, some of which include:

Being overly self-critical affects how you view yourself, which ultimately affects your behavior. If you keep telling yourself how stupid you are, over time, you may notice that you don’t even bother attempting certain things because you believe you’re stupid and incapable of succeeding at whatever comes your way.

Being overly self-critical often leaves you feeling unmotivated and frustrated. It is very unlikely that you feel motivated to attempt or continue attempting a task after you’ve called yourself stupid or dumb. Often times, you end up feeling frustrated and defeated, which just ends up repeating the cycle.

Perhaps reading this has shown how critical you are towards yourself, and you’re wondering how to change that.

The first step is to simply become aware and notice if you are overly self-critical. If you want to take things a little further, challenge yourself to take inventory of how many times you’re self-critical, what causes you to do so, and how you feel afterwards.

Change can only be made after awareness is gained.

After you’ve become aware of your tendency to be self-critical, the next step is to be compassionate and give yourself grace. So, instead of saying, “Ugh, I can’t believe I messed that up, I’m so stupid,” try saying, “I’m a little disappointed by my performance, but it’s okay, I can try again next time.” The difference between the two sentences is that the first one sets a standard for perfectionism and moves straight into criticism once that isn’t attained. The second sentence, however, acknowledges the feeling of disappointment while also extending grace and compassion.

Just like with any change in life, stopping self-criticism is a gradual process that is not going to happen overnight. All you need to do is slow down, trust the process, and enjoy the journey. When you begin to take these steps, you may find that you notice when others around you are being overly self-critical. You then can help bring this to their awareness and offer tips on how to correct the behavior.

Here is to being kind to yourself, especially with your words.

Funmto is a current graduate student working on her Master’s in Clinical Mental Heath Counselling. Born and raised in Lagos, Funmto is extremely passionate about dispelling the myths and stereotypes around Mental Health in Nigeria, and Africa as a whole. When she’s not studying her face off for school, she enjoys spending time with friends and family, volunteering, or simply chilling on the couch for some much needed self-care. Funmto also runs a blog called Out of The Heart which is dedicated to exploring mental health, faith, young adulthood and overall wellbeing. You can follow Out of The Heart on Instagram @outoftheheart_  and also on Twitter.