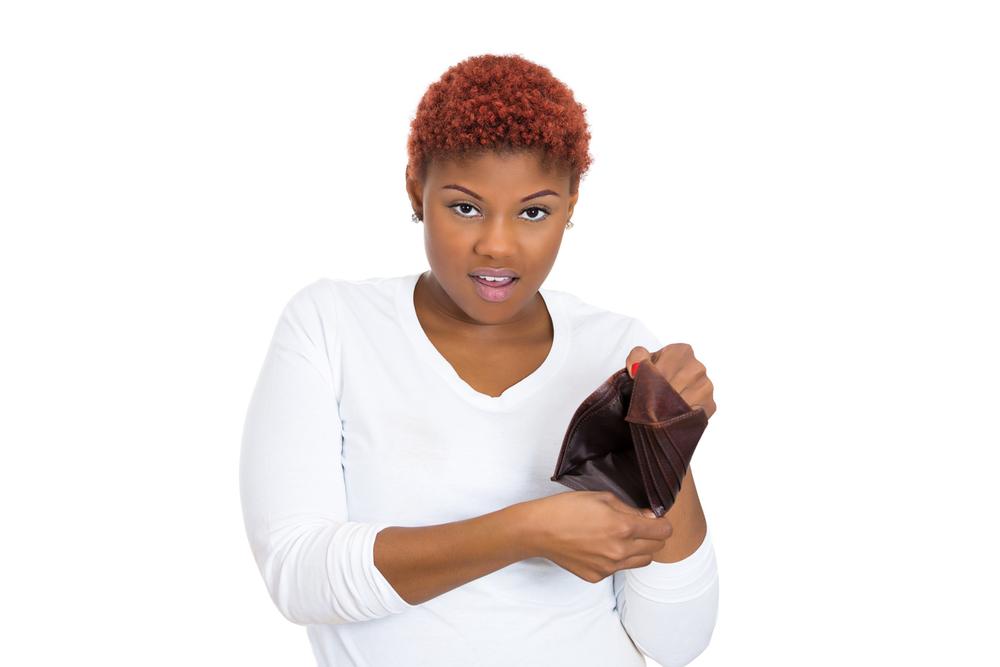 I was scooping the remaining white soup in a bowl when I heard the mind shattering knock on my door. It must be the gateman, I thought. Maybe the clothes I left outside to dry had been taken down by the breeze. I wasn’t expecting a visitor. Besides, the gateman wouldn’t give anyone a pass without alerting me first. “Just a minute,” I screamed.

I rushed to the door and unbolted it. Behold, it was my friend Tinuke. I wasn’t really surprised. I guess we all have that friend who barges in on us without prior notice. The gateman always gave her free pass, as she was my close paddy.

“Good day,” she said so lightly you could barely hear her. Her face was creased with a frown and swollen like a rebellious puff puff, her eyes red and puffy you would know she just had a rendezvous with tears. I stepped aside to let her in, and she walked in sulking.

She sat down and I sat beside her. “Did anybody die?” I asked, baffled.

“No,” she answered and rolled her eyes.

“So?” I probed further. She opened her flimsy black purse and brought out a supposedly white handkerchief, dabbed the corners of her eyes carefully so as not to smear her already-washed-out-with-tears make up. I waited impatiently.

“I was invited on a date by Lawal, the guy I told you I met last week,” she began. “I got to the restaurant and sat waiting for him. While I waited I ordered for a glass of smoothie, which I gulped slowly. Thirty minutes later he still hadn’t shown up. Almost irritated, I called him. He apologised profusely for the delay, which he claimed was due to some unfinished business at the office. He said I should make an order of food and drinks, that he would soon join me.” I cleared my throat and listened as she continued.

“I ordered a plate of rice with shredded chicken sauce and a bottle of wine. I ate while waiting for him. I finished eating and he hadn’t shown up, and two hours had gone, so I ordered a big fresh fish and it was prepared for me. I hadn’t realised how much time had passed, and my date hadn’t shown up. I dialled his number and it was switched off. When I took down my phone a waiter had come with an exorbitant bill.” she started shedding fresh tears. “I was embarrassed, Amaka. All I had with me was transport fare, which could barely take me home. Besides being labeled all sorts of dehumanising names, my wrist watch and shoes were taken from me and I was made to wash plates. And till now I haven’t heard from him.”

I cleared my throat again, mentally analysing her tale of woes. I was mortified. I looked at her and felt like yanking her off my couch and shaking her so hard. “So you accumulated an exorbitant bill while waiting for a shadow” I said finally. Trying to be a voice of reason, I said, “I hope your Lawal hadn’t run into some kind of trouble,” then I reversed to the role of a sympathetic friend and sympathised with her while tabling where and how she failed.

I’m perturbed by how some women venture on dates empty handed, not asking themselves the what if questions. You should be ready for any eventuality. While preparing yourself to look your absolute best for your Romeo, heaping layers of foundation on your beautiful face, also endeavour to fling in some cash in your purse, otherwise known as vex money, so that when your Romeo cancels on you, you will do a hair flip knowing you’ve got your act together.

Order what you want I will soon join you is a trap. Unless you can pay for everything. Most women run into trouble because of greed, ahn ahn! A date to them is automatic ceremonious hunger alleviation, they come bearing with them dry throats for voluptuous gulps and empty stomachs filled with red eyed rattling worms. They make enormous orders not just for themselves, but for their clan and kindred, after all, an unfortunate Romeo strayed to their path. When the Romeo cunningly devises a means of escape for his already capsized pocket, the Juliet cries foul.

Olawunmi Adegoke: Before You Give the ‘Say No to Suicide’ Advice, Read This