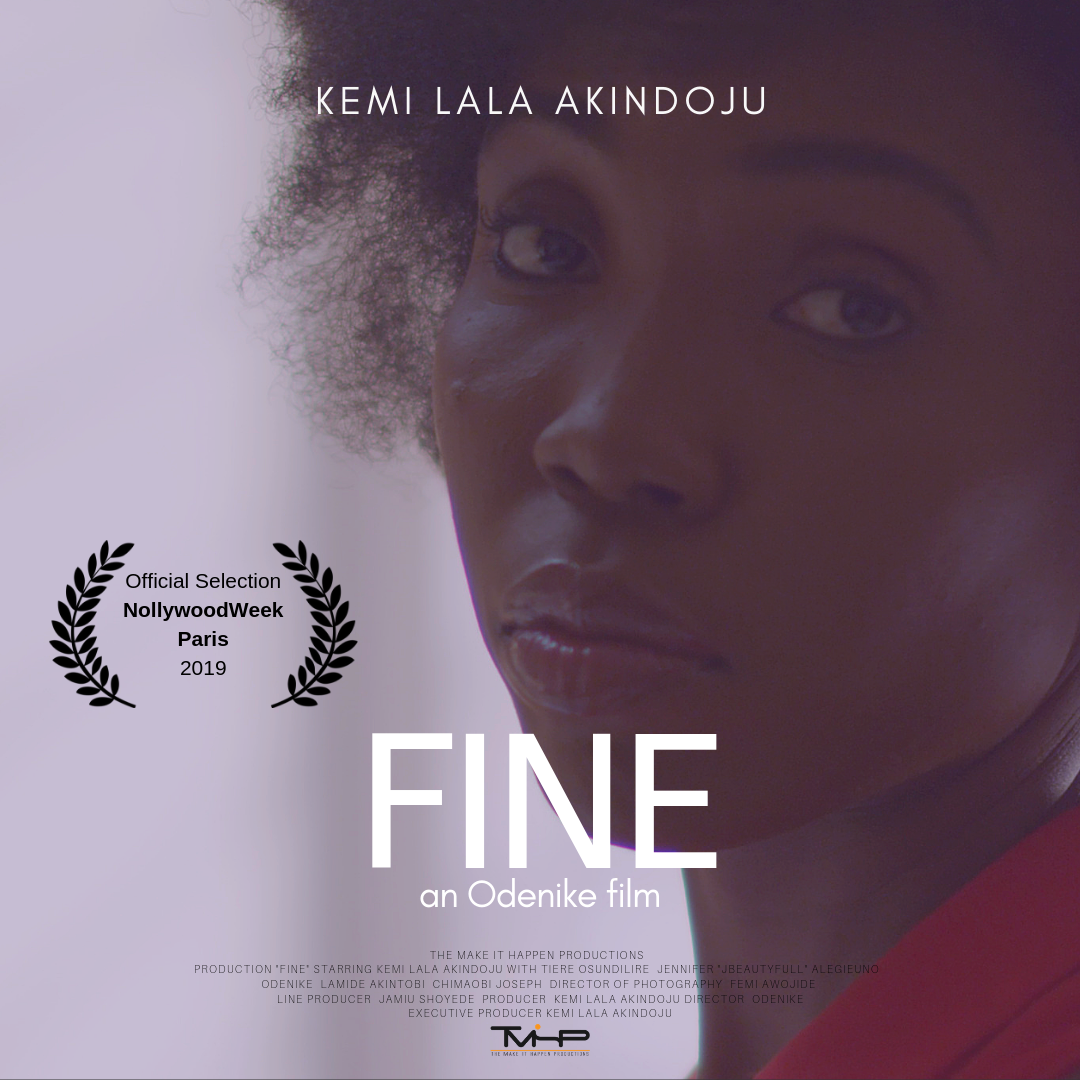 The short film is produced by Kemi Lala Akindoju for Make It Happen Production, and co-written and directed by Odenike who is making her debut in directing.

Fine is a short film that shows the successful side of women supporting women through depression, anxiety, and other symptoms of mental illness. It tells the story of a young successful woman who seems to have her life under control publicly, but deep within she was beaten and battered by depression.

BN Cuisine: Brush up your Knife Skills & Learn to Cut Vegetables like a Pro with Sisi Yemmie