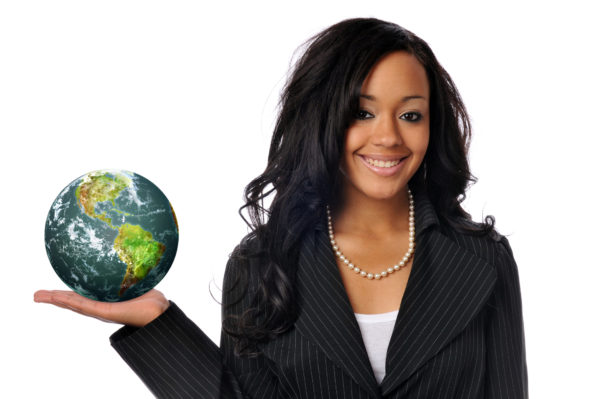 This year, China will be hosting the World Environment Day, and the United Nations Environment Programme (UNEP) has announced the theme for the year as Air Pollution. Last year it was Beat Plastic Pollution, and its impact was felt everywhere as celebrities from all over the world joined in the fight against plastic pollution.

Since 1972, this day has been the single most celebrated environment day in the world, and its popularity grows by the day.

World Environment Day is a day set aside by over a hundred countries to ponder on how far we have come, and where we are headed next. An important fact about air pollution is that we cannot ask everyone to stop breathing to tackle air pollution, but we can made amends on the quality of air we breathe. Here are some facts by UNEP about air pollution:

Part of the reasons China is hosting the World Environment Day is because of the leadership they have shown as regards to tackling air pollution over the past years. Although one of the most populated countries, they are at the forefront of green/renewable energy, and they currently own half the world’s electric vehicles and 99 per cent of the world’s electric buses.

Sustainable Development Goals, which are a collection of seventeen global goals set by the United Nations General Assembly in 2015 for the year 2030, have some that are directly linked to the theme for this year. They are:

Part of the objectives of celebrating this day is to reach a consensus on how to tackle this menace. “Air pollution in Asia and the Pacific, implementing 25 technology policies, could see up to a 20 per cent reduction in carbon dioxide and a 45 per cent reduction in methane emissions globally, leading to a third of a degree celsius saving of global warming.”

Nine out of ten people breathe polluted air. From 24 May, through to #WorldEnvironmentDay on June 5, we are calling on everyone to join the Mask Challenge. Face masks are a great symbol to show leaders we want to breathe clean air. Alongside celebrities, influencers and creators, the World Environment Day campaign invites everyone to:

Decide what action you are going to take to #BeatAirPollution

Here are some examples:

Which one are you doing?

Confidence Staveley: Why Cybercriminals Want to Get Into Your Inbox

Nneamaka Onochie: This General Hustle in Nigeria Will Not Kill Us