Gideon Chukwuemeka Ogbonna: The Revolution is Here & Women Will No Longer Be Silent 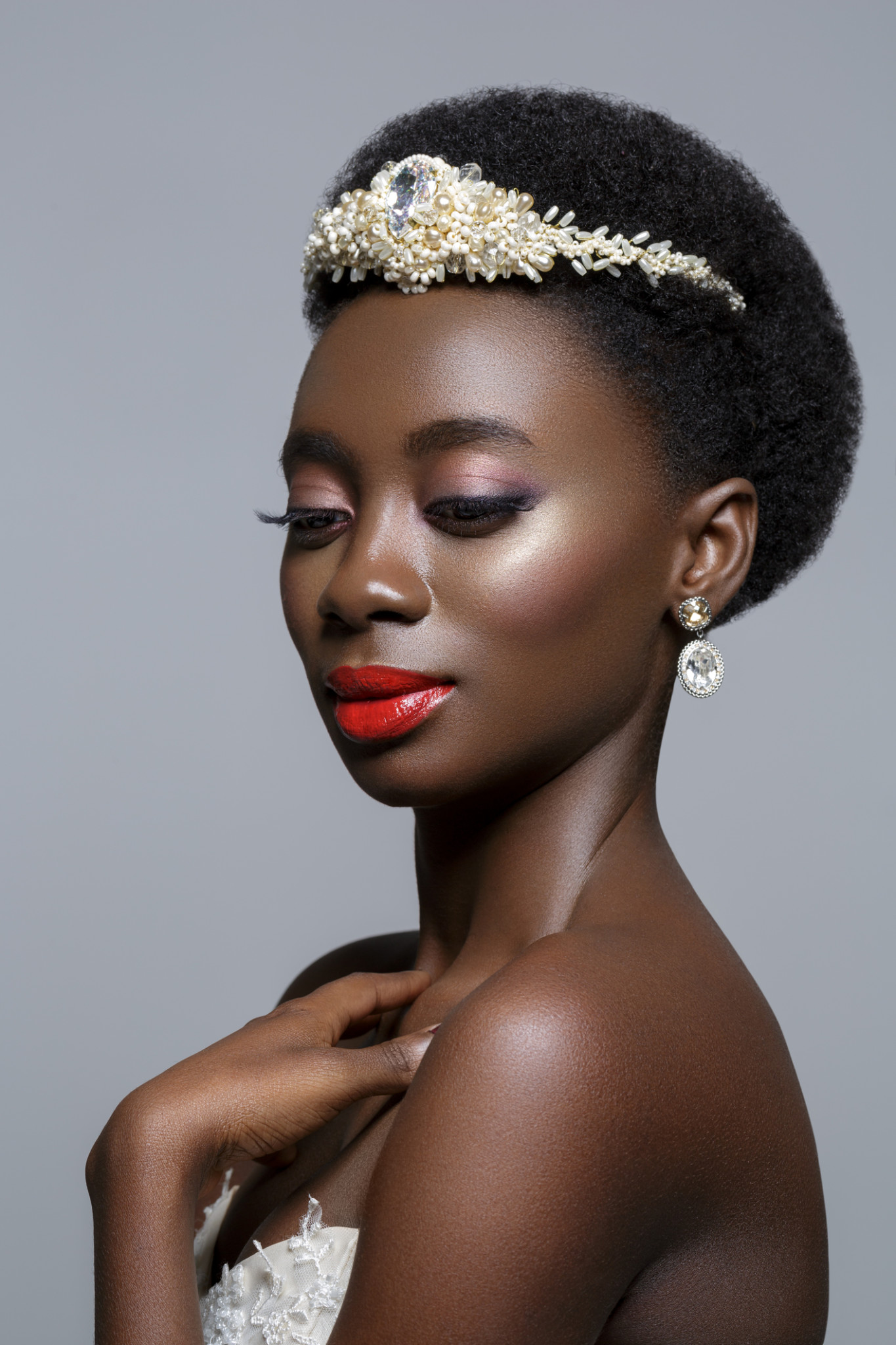 The first time a woman is taught to be silent, she is told to be ashamed of her body, to be guilty of it. And she obeys. But when she can’t bear the injustices on her body and spirit, she spits out silence from her throat, speaks out fiercely, courageously.

In the past few weeks, we’ve seen women on social media wriggle free from the stifling rules of the society, telling their stories. With this new culture of speaking out – the Bill Cosby case, the sexual abuse allegations against Harvey Weinstein and its consequent spark of the #MeToo movement, and Busola Dakolo’s revelation, which made Chika Unigwe and TY Bello share their stories – women have been emboldened by the need for justice to call out sexual predators. However, while we expect the world to be happy and provide succour and support to these women, what we see is a whole new disheartening dimension of silencing women and their struggles.

Invalidated statistics flying on Facebook state that not less than 90% of women have experienced, at one point in their life, sexual abuse. The figure isn’t far-fetched in a world abounding with grabby men who feel entitled to a woman’s body; where sex is what a man takes from a woman (and sometimes takes it by fire, by force). It is not unsurprising – though it is saddening – to see people’s need to invalidate the stories of these women, subtly enabling their perpetrators.

Under the guise of standing on the side of truth and fairness, apologists search for holes in the stories, ask needless questions: ‘Why didn’t she scream?’ ‘Why did she go back to him?’ ‘How did the alleged rapist know she was home alone?’ These irritating questions, aimed at gaslighting victims into silence, are endless. And there is the excuse of these questions being necessary to ensure that the (supposed) victims aren’t concocting stories, framing innocent men.

While Aunty Chimamanda has taught us the danger of a single story, when it comes to issues like sexual abuse, it is best to believe the single story of the accuser (while waiting for the story of the accused, which most times never comes) because the accuser has more to lose. Say the victim is found guilty of concocting lies, the accused could sue for defamation of character, shame her, and pass an important message to people like her who may want to do such in the future. And this cannot be compared to the physical irrecoverable chunks of the woman that had been lost over time in a case where the accused is actually guilty.

But apologists fail to see this and go ahead to shut women up. The danger of re-enforcing the culture of silence by disbelieving the stories of women is that it will, in no distant time, metamorphose women into scary, savage beings. Not a metamorphosis per se, but an activation of a latent trait. Or isn’t it said that hell has no fury like a woman scorned?

The second time a woman is taught to be silent, she is told to doubt her story because the world doubts it. Then she says to herself that there is no use speaking out to a world that has chosen to be deaf and blind. So she seeks justice for and by herself, to cleanse herself of the predator.

Should there come a time when we see courtrooms with accused men standing in witness boxes, maimed, when we hear of deaths of accused men, then we will know that the monstrous feminine spirit has been awakened. The rise of a woman, not a cackling hen, but a quiet duck, returning her body to wholeness in the way she sees fit. The woman who no longer latches onto the need for validation, no longer cares about what the society believes or doubts. The woman who will serve ‘plausible’ stories; stories where her total focus is in protecting herself. And it doesn’t matter if her body has already suffered indignity, she will – like a mantis – wring out every pleasure from the body of her offender.

A few years back, we saw a glimpse of this awakening. There were cases upon cases of domestic violence: women with black eye, swollen lips, puffy cheeks and swaths where a weapon had bit into flesh; instead of the world consoling these women, the culture of questioning was used to dilute their stories. ‘Yes, the man was wrong in hitting her, but what did she say to provoke him?’ When the women couldn’t bear it any longer, we heard stories of wives stabbing husbands. A Facebook user called it a revolution. In her words, ‘There is no revolution without blood.’

And it seems we’ve quickly forgotten this. It won’t be out of place to say that women are simmering already; the fire, the anger needed for the activation is burning already. Ijeoma Chinonyerem wrote on Facebook, ‘If you have young girls, rather than enroll them in holiday lessons, take them to self defence lessons. Karate, taekwando, tai chi, jujitsu, krav maga, martial arts, etc. Let them learn how to defend themselves against the Bioduns and Elishas wey full Naija. More are coming o. Walai. Make e no be your pikin tomorrow. Make she at least give them mark.’

While the hilarity of the advice isn’t missed, its truth and seriousness aren’t missed also. In the closing paragraph of ‘The Resurgence of the Monstrous Feminine’ published on Granta, Hannah Williams reveals the plot of vengeance that plays in her heart: She thinks about what it would be like to stalk silently behind men, ‘My feet soft and easy on the pavement, quick flash of my shadow under the street lights, How I’d watch the whites of their eyes shine as they turned to look behind them – softly, quietly, can’t be too obvious – see the glisten of sweat on the back of their necks.’

Just like Ijeoma said, more of the predators are coming.

But the awakening of the monstrous feminine is imminent.

Now this isn’t a call for women to pick up arms. No, far from it. If anything, it is a warning – if the world keeps hushing women running to find refuge and justice under its pinions, the time may come when they will see the need to defend themselves in any way they see fit.

Is that what the world wants?

Olawunmi Adegoke: Sometimes, All You Need Do Is To Focus