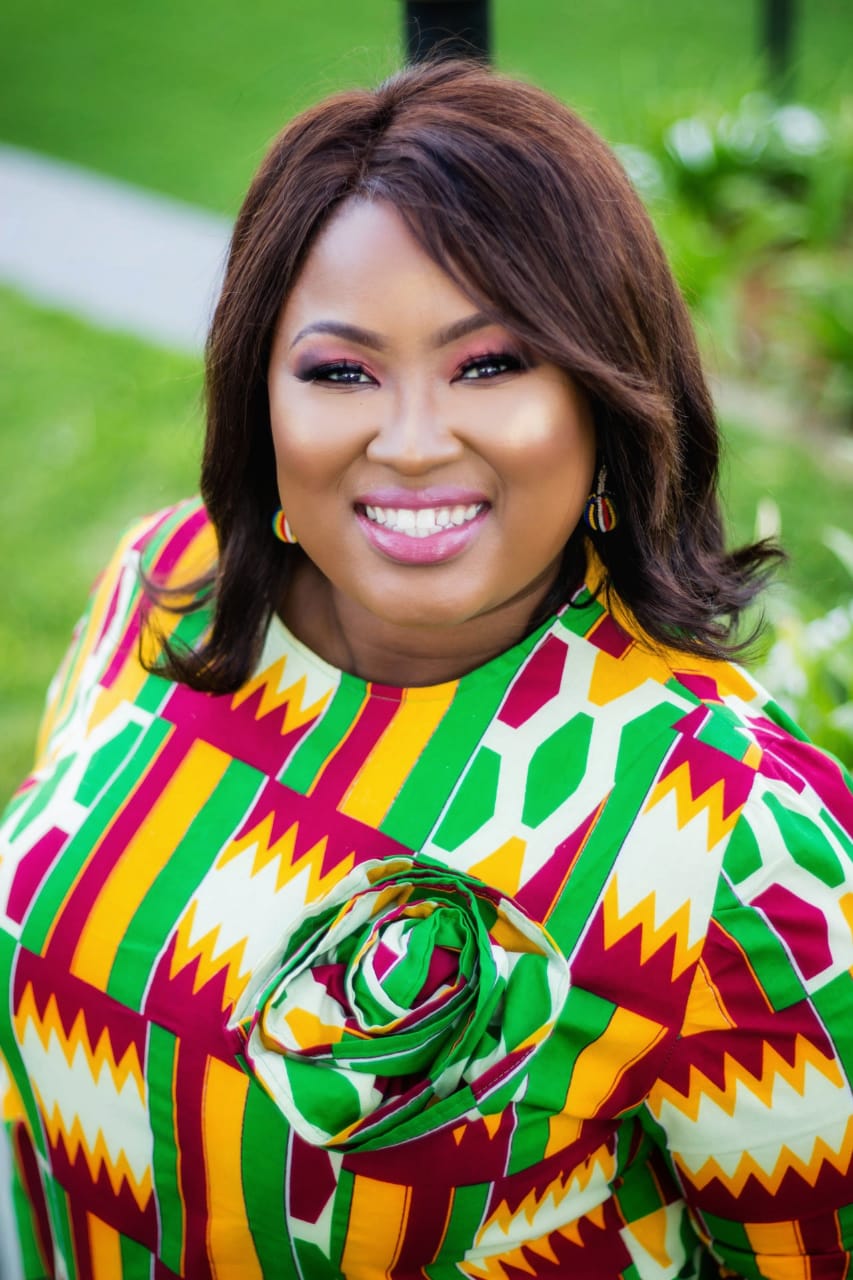 The use of the phrase “She is shattering the glass ceiling” is a popular term used to describe the pioneering of women into spheres they historically could not engage in. However, there is now a new phenomena, referred to as glass cliffs.

Glass cliffs are when women are brought in to save the day when organisations have been led into dire situations by their predecessors.

We have seen this trend manifest itself across industries and geographical locations. A good example from the United States of America was the appointment made by Uber. We saw Uber come under great scrutiny, attack and navigate a public relations disaster in 2017, when Uber’s brand was fast becoming untrustworthy.

This was clear with numerous scandals, such as the #deleteuber social media campaign, which arose with the surge in Uber prices. This was fast followed by former Uber employee Susan Fowler’s exposé essay, which outlined the toxic and sexist culture in the organisation. The woes of Uber continued, as its lack of diversity was questioned, as well as key executives quickly resigning, including its Chief Executive Officer and Chief Marketing Officer.

So the decision to hire the formidable Ghanian Bozoma Saint John, whose vast experience as a marketer was to be used to transform the Uber brand, which had lost a lot of goodwill, into a beloved brand comparable with Apple. This was atypical of the glass cliff phenomenon. Saint John’s experience includes Pepsico, Beats Music and Apple. She was trusted to clean up the Uber brand as Uber’s inaugural Chief Brand Officer. Glass cliff: a women was brought in to assist in resolving a problem with major public spotlight created by her male predecessors.

A similar example of glass cliff was with KPMG South Africa’s appointment of Nhlamu Dlomu as Chief Executive Officer. This appointment was as a result of the auditing firm’s reputation being damaged, due to the state capture scandal involving the Gupta family and former President of South Africa Jacob Zuma. This scandal allegedly involved unduly influencing the allocation of government contracts to the value of billions of Rands. This resulted in four hundred KPMG employees losing their jobs, as well as a number of their clients taking their businesses to other auditing, accounting and consulting firms.

Dlomu’s experience was as a human resources executive, and prior to her promotion she was KPMG South Africa’s Head of People. The change was expected to recoup the public’s lost faith in KPMG. Dlomu was put on a glass cliff to lead an auditing and accounting firm as a human capital professional, and clean up the reputational damage created by her male predecessors. As the first black female Chief Executive Officer, many have described her appointment as the scapegoat having to take accountability as the newly appointed leader, even if the status quo was not a direct result of her leadership. KPMG has continued losing clients as a result of actions that weren’t hers.

This has been similar to the experience of former CEO of Yahoo, Marissa Mayer. Mayer was appointed to lead a turnaround strategy for Yahoo in order to increase its previously lost market share, effectively competing with internet giants such as Google. Many felt she was set up to fail, as the company may have been too far gone to be able to turn it around in the time period afforded to Mayer. She was the sixth CEO of Yahoo in five years, and upon her resignation, Thomas McInerney took over her role as the seventh CEO. Some critics point out that McInerney received more support and less pressure than what was afforded his predecessor.

A number of research papers have been conducted by tertiary institutions. The University of Exeter has observed data that stock initially goes down when women get appointed as CEO, showing an indication that the market may see the appointment of female CEOs as a red flag. The University of Missouri also released research by Daniel Turban which said that investors often tend to purchase shares of a female led organisation with the intention to have direct influence over the day to day operations, which is not often the case with male led. Turban also stated that his findings “lend more credence to the idea that women are treated differently than men when they are given leadership positions.”

Another clear example of the glass cliff has been the experience and recent resignation of the Great Britain’s former Prime Minister Theresa May. She was given a powerful role during a time of crisis, which had a high chance of failure. And years of negotiations with the European Union and a failure to bring Brexit to a successful close has made May the most recent poster woman for glass cliffs.

When the opportunity to enter the c-suite arises, despite it being a possible glass cliff, we must be open take these on. What becomes critical is to avoid self-sabotage by biting off more than you can chew.

It has been my experience, in taking on stretch roles that are high pressured and require high performance, that three factors are critical to success: sufficient time, clearly defined success factors, and a supporting environment and team. What has been, in my observation, the common reason most senior female executives fall over the glass cliff,  is time. To change the direction of any large organisation takes time. It took several years to get to the place where the company found itself, and in the same way it will take time to turnaround the company. It is of utmost importance that women leaders negotiate a sufficient period to be able to turn the ship around before taking on the role.

The second treacherous obstacle to manoeuvre is to ensure that your key performance indicators are conservative. You must, as a senior leader, negotiate realistic success factors that may be a stretch, but you are capable of achieving. It’s imperative that in your desire to get the role, you don’t promise the moon, only to fall short.

The third and most challenging hurdle to secure is having a supportive team and conducive environment, which will enable the newly appointed leader to achieve her goals. The authority to appoint one’s old team must be secured.

Gideon Chukwuemeka Ogbonna: The Revolution is Here & Women Will No Longer Be Silent